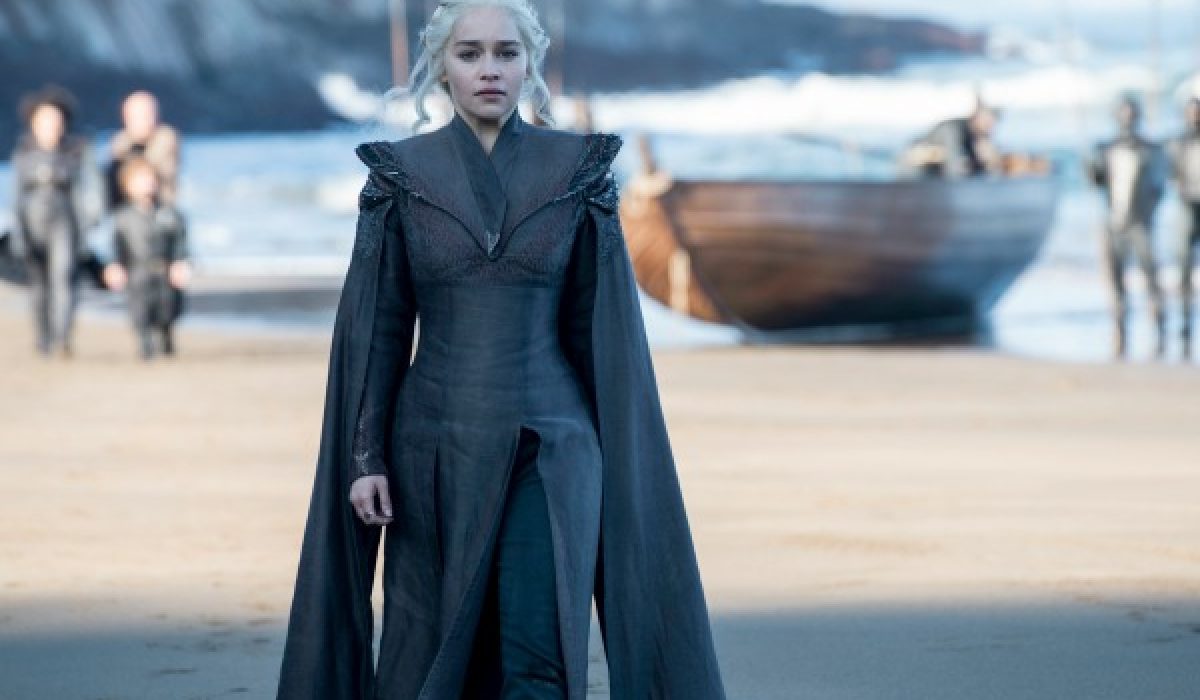 The season premiere of Game of Thrones concluded with Daenerys Targaryen finding herself seated at Dragonestone where an abundance of dragon glass can be found. Samwell Tarly made the discovery at the Citadel where he was working a pretty crappy job before that moment.

Back in the North, Jon Snow was rallying people for a war against the impending White Walkers. The season premiere quickly focused its story on the upcoming battle between everyone and the White Walkers and the short term focus of Targaryen versus Cersei Lannister in Westeros.

What did you think of the season premiere of Game of Thrones? What do you think will be happening for the upcoming final episodes? What theories do you believe? Let us know in the comments section.

Here are some reactions to the season premiere of Game Of Thrones.

What Sam thought his dream job would be versus what it turned out to be. #GameOfThones pic.twitter.com/wccomqll0r

HBO released a series trailer that serves as a recap of the last six season. The trailer focuses on the main players of Game of Thrones and backstory of their characters, namely the Starks, the Lannisters, the White Walker invasion and Daenerys’ claim to the throne, mainly. Jon, Cersei, Arya, Tyrion and Dany get the most screen time, and given the five minute length, many characters are barely there at all like Littlefinger or Sam or Brienne. Even primary characters are only glimpsed like Sansa and Jaime.

Game of Thrones was an instant hit when it debuted but its audience has actually grown significantly over the course of its six seasons. Ratings data from Nielsen show just how drastically the viewership for “Game of Thrones” has increased each year. In its first season, “Game of Thrones” averaged 2.51 million viewers per episode for live broadcasts and same-day viewing. By season six, the show had an average of 7.72 million viewers per episode — over three times its season one viewership.

George R.R. Martin’s best-selling book series “A Song of Ice and Fire” is brought to the screen as HBO sinks its considerable storytelling teeth into the medieval fantasy epic. It’s the depiction of two powerful families — kings and queens, knights and renegades, liars and honest men — playing a deadly game for control of the Seven Kingdoms of Westeros, and to sit atop the Iron Throne. Martin is credited as a co-executive producer and one of the writers for the series, which was filmed in Northern Ireland and Malta.