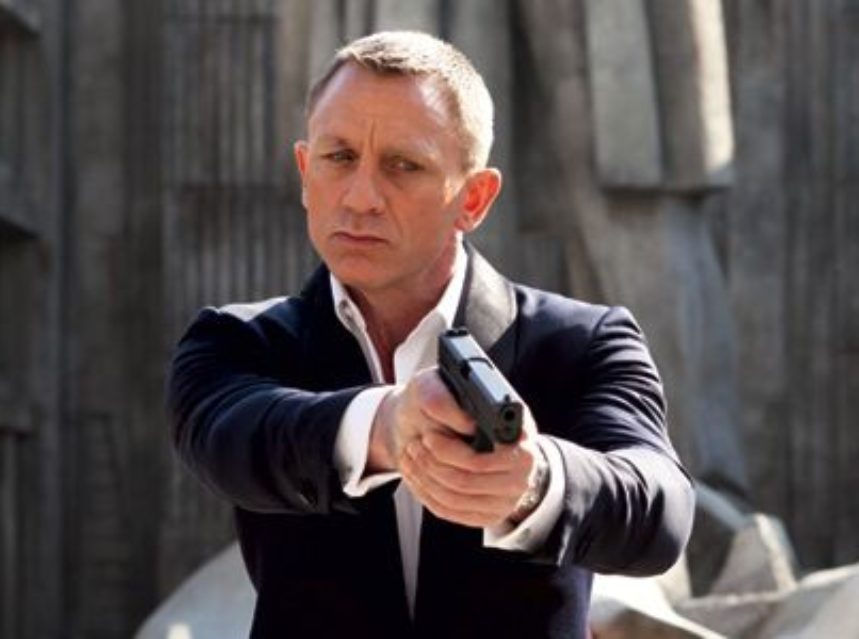 Daniel Craig looks to be returning to the James Bond franchise. Now, the discussion has led to who will direct the next James Bond film. At last report Yann Demange was the front runner, while Denis Villenueve was actor Craig’s personal choice for the new James Bond project.

Villeneuve expressed enthusiasm about doing a James Bond film, but his commitment to a new adaptation of Frank Herbert’s “Dune,” has prevented him from doing so. In a recent conversation with Screen Crush, the filmmaker discussed the decision saying:

“I would love to [direct Bond]. I said to [producer] Barbara [Broccoli], I would love to work with you and with Daniel, but I’m engaged. [Laughs] I will love to do it, honestly. I’m a spoiled filmmaker right now… I think Daniel Craig is a fantastic actor and I would like to, but several months ago I came into do ‘Dune’ and I engaged myself. I committed myself and I’m someone that doesn’t step back.

I remember I committed to do ‘Enemy,’ they came with ‘Prisoners‘ I said, ‘I need to do Enemy first,’ and I had to break to bend the schedule. I did the same with ‘Arrival‘ and ‘Blade Runner [2049].’ I did ‘Blade Runner,’ one of my conditions was that I would have time to do ‘Arrival’ first. Once I commit, I commit.

When Legendary offered me to do ‘Dune,’ on a silver plate? Which was like my dream project that I’m dreaming to do for 30 years? I said yes right away. I want to honor that. It doesn’t mean the movie will happen, maybe in six months the movie will – and Bond is an old fantasy of mine, but I can’t be in two places at the same time. It’s a strange year because I would love to do a James Bond. I need to focus.”

Dark Horizons reported that the fate of “Dune” seems unclear at present as adult-targeted science fiction seems a no go zone for many studios at present. Whatever happens, the new Bond film is on track for a Nov. 8, 2019 which means it has to begin filming by the end of next year at the latest.

In related news, Villeneuve‘s ambitious sci-fi spectacle Blade Runner 2049 neared a three-hour runtime that Ridely Scott would come to blame for the audience shunning the film. Villeneuve proudly stands by the length and message of the final theatrical cut.