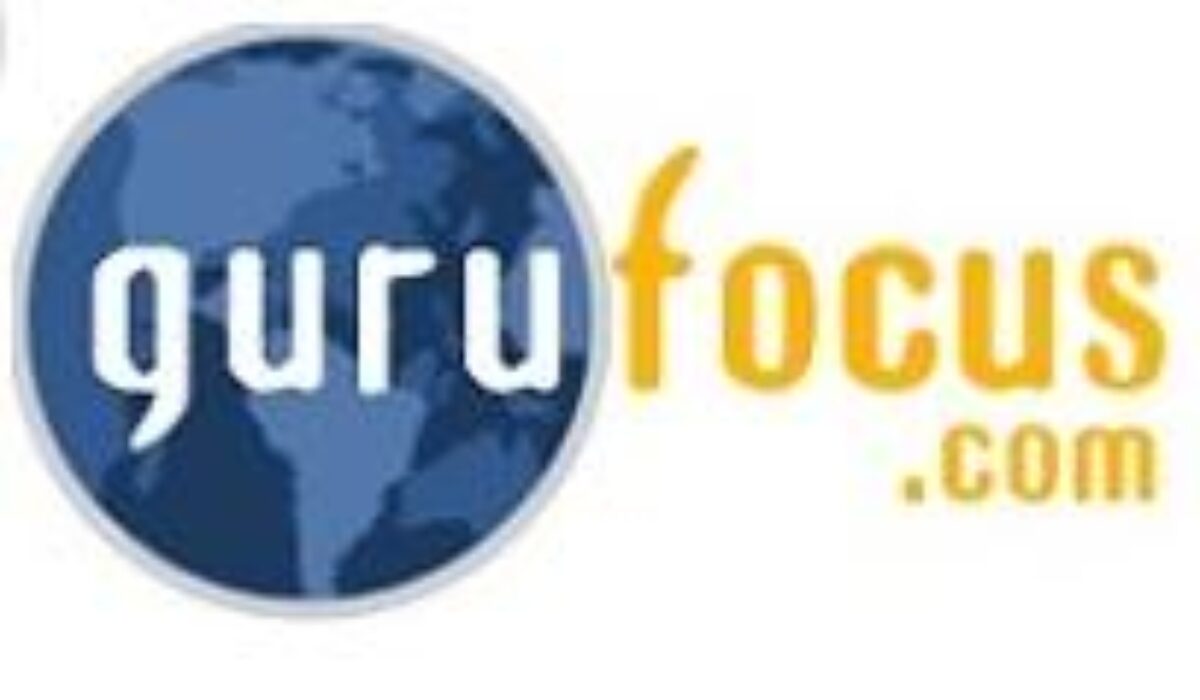 As we have been writing since Booking (NASDAQ:BKNG) began discussing a change in its advertising strategy back in 2017, we believe investors have completely failed to grasp the significance of the Company’s strategic initiatives over the past few years. Booking had found that traditional search engine optimization (SEO) advertising, primarily with Google, was not generating the return in bookings/revenue and profits that it had generated in the past. Furthermore, Booking noted this was in some part due to metasearch providers (such as TripAdvisor) – of which Booking was the most important customer – competing directly with its online travel agency customers for bookings by investing in SEO themselves, rather than “staying in their lane” and functioning solely as a search service. This dwindling return on advertising spend had led to continually shrinking margins, as Booking had to invest more and more to generate the same level of booking growth.

Booking laid out a clearly articulated strategy to reduce its reliance on SEO advertising as well as its spend with the metasearch providers that were using Booking’s own ad dollars to compete against it, and it proceeded to execute this strategy exactly as laid out. This led to slowing – but still healthy – bookings growth, but it also led to rapidly accelerating profit growth, exactly as planned. Furthermore, and more importantly, its business model developed less reliance on more expensive forms of advertising, such as SEO, and its strategy changed the behavior of the major metasearch providers, dissuading the Company from competing directly against its customers, such as Booking.

We believe the considerable success of these initiatives – if the Company’s profit growth over the past few years, and struggles and strategy swings from its peers, were not proof enough– emerged in the third quarter 2019 earnings season. A day after two of its large peers,

Expedia and TripAdvisor, reported massive profit shortfalls due to a change in Google’s landing page methodology that had caused these companies’ SEO spend to generate lower returns in their respective bookings, Booking reported that the quarter had been just fine, and that it didn’t really have much exposure to SEO any longer. Basically, while the rest of the industry is still relying on the advertising model Booking was using 2-3 years ago, Booking has reworked its model in a more efficient way, generating roughly the same bookings growth as everyone else, but doing it more efficiently.

We continue to see very clear proof that the Company’s strategic initiatives of the past three years – which have gone largely misunderstood and unappreciated by the broad market – have caused a positive shift in the Company’s business model and in the structure of the overall industry, both of which are firmly in the Company’s favor. Whether the market ever fully appreciates this theoretically or not, we believe the reality of the Company’s dominant and growing market position will continue to make this Company a long-term winner in an attractive, growing industry.

I am the editorial director at GuruFocus. I have a BA in journalism and a MA in mass communications from Texas Tech University. I have lived in Texas most of my life, but also have roots in New Mexico and Colorado. Follow me on Twitter! @gurusydneerg