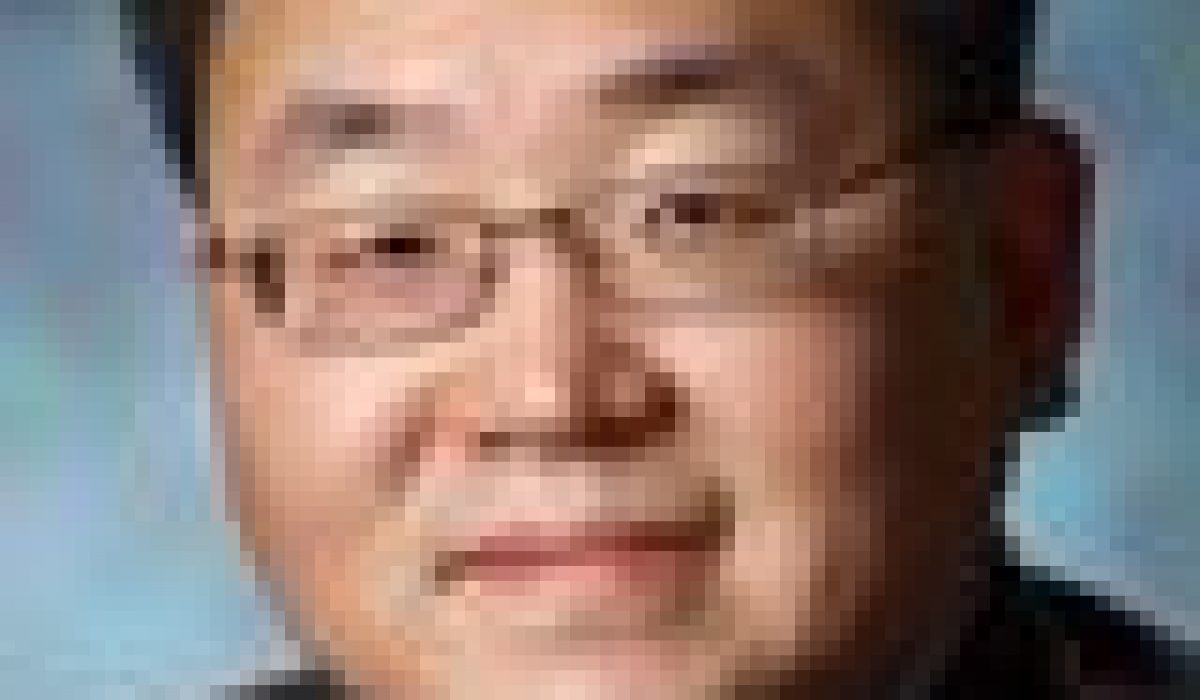 SAN DIEGO — Rheumatologists should exercise caution when diagnosing patients with suspected vasculitis as several lesser-known diseases can affect the large and medium-sized arteries imitating vasculitis, according to a presenter at the 2019 Congress of Clinical Rheumatology West.

“I am not trying to make you an expert in diagnoses that you will never see,” Philip Seo, MD, MHS, director of the Johns Hopkins Vasculitis Center, told attendees. “However, what I do want is for you to learn to see the differences between what we classically think of as large-vessel vasculitis and what is probably better called something else.”

“I don’t care how convinced the radiologist is that it is vasculitis — we are the ones who make the final call,” he noted.

In particular, Erdheim-Chester disease is a rare condition that can sometimes be mistaken for vasculitis, with signs and symptoms varying widely depending upon the specific locations and extent of involvement, according to Seo. However, he outlined some of the more common attributes of the disease that would help distinguish it from vasculitis.

“All patients with Erdheim-Chester disease are going to complain about bone pain — typically long bone pain — and this is the sine qua non for making this diagnosis,” Seo told attendees.

“Additionally, pericardial and pleural involvement is very common in these diagnoses, which is not characteristic of large-vessel vasculitis at all and a pretty good tip off that you are dealing with something else.”

According to Seo, cardiac involvement occurs in approximately 60% of patients, and although valvular abnormalities can be seen, more typically clinicians will observe abnormalities of the pericardial space with thickening and effusion. Similarly, pulmonary involvement is typical of Erdheim-Chester disease with pleural thickening and effusion, ground-glass opacities and lung cysts.

READ ALSO  What Does It Do And Is It Any Good?

However, Seo warned clinicians not to overlook previous radiological findings. “These patients can have pulmonary cysts consistent with this diagnosis, but [in one of my patients] this was previously interpreted as emphysema.”

Seo also noted that central nervous system involvement is not uncommon among patients with Erdheim-Chester disease. “Exophthalmos is the most characteristic, so these patients can have bulging eyes as you might see in a patient with thyroid disease or GPA. Even more common than that is cognitive impairment — about 50% of patients with this diagnosis will have cognitive impairment.”

Lastly, Seo highlighted that clinicians should also bear in mind that the BRAF V600 mutation can be a helpful indicator of a possible Erdheim-Chester disease diagnosis. “This mutation can be found in 50% of patients with Erdheim-Chester but can also be found in other malignancies,” he said. “If you see this particular phrase in the report, they are not necessarily telling you the patient has the disease, they are just telling you the patient has this particular mutation, but it is classic for Erdheim-Chester.”—by Robert Stott