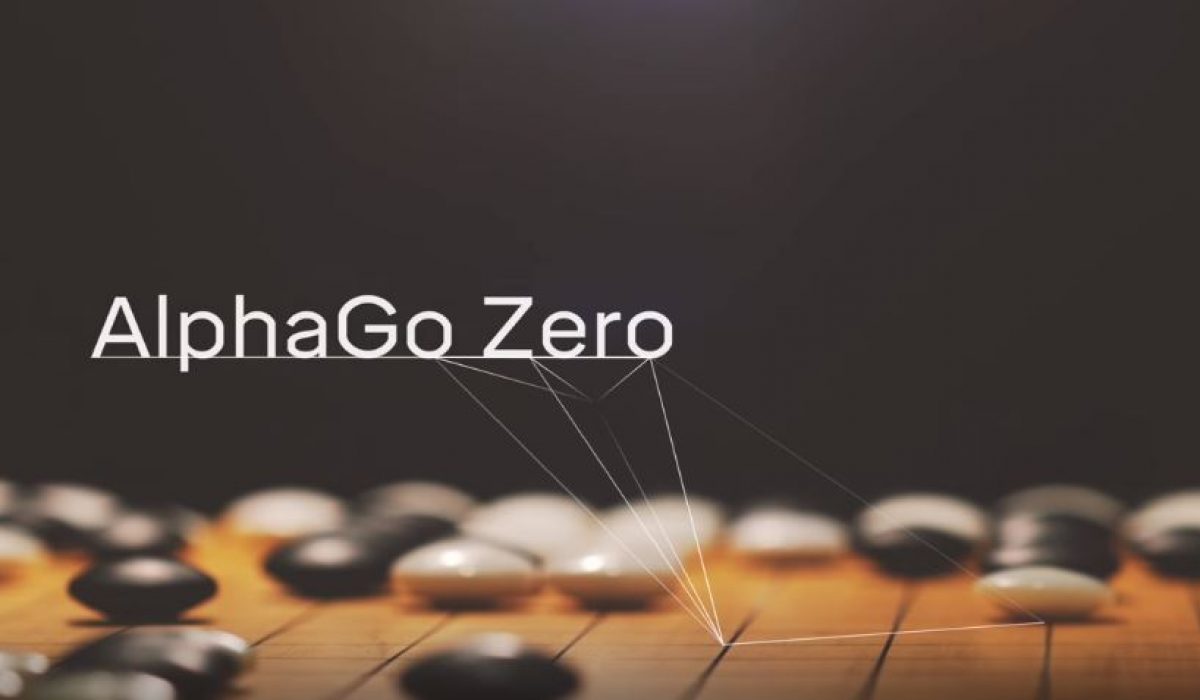 Movies always portray Artificial Intelligence as an almost omniscient presence. While Siri and Cortana have shown that today’s AI is far from being all-knowing, DeepMind’s newest software has the capacity to change that.

What sets AlphaGo Zero apart from its predecessor is the fact that its knowledge of Go is self-taught. AlphaGo had to utilize a dataset of around 100,000 games of Go as a jump-off point of its knowledge. But AlphaGo Zero was just programmed with Go’s basic rules, meaning the software learned on its own.

Zero honed its Go knowledge by playing against itself and would update its system every time. After three days of this, the program handily defeated the original AlphaGo 100 games to zero. Forty days after, Zero already had a 90% win rate against AlphaGo’s most advanced iteration.

AlphaGo Zero’s lead programmer, David Silver, explained at a press conference that by taking out the human equation, they’ve basically “removed the constraints of human knowledge.” It also proved that the software could develop its own knowledge based on basic principles. Silver further added that as Zero played against itself, it rediscovered old Go strategies, learned from it and came up with new patterns and move variations.

AlphaGo Zero does have distinct advantages over the original program. For one, it requires less computing power as it runs on just four TPUs, Google’s special AI processors, while AlphaGo used 48. This meant Zero’s system was more flexible and easily improved. Having the capability to learn on its own and use reinforcement learning also showed that AI doesn’t need to depend on reams of data, just cutting-edge algorithms.

AlphaGo Zero’s success also opens the door for these algorithms to be used for new applications. Demis Hassabis, DeepMind’s co-founder, said their software can be likened to a thinking engine for research. Since Zero was not specifically programmed to learn and understand Go, it could be reprogrammed to learn about other fields, like drug discovery and development, material design, particle physics and protein folding.

As a matter of fact, AlphaGo Zero is presently being used to discover how proteins fold. If it’s successful, it can hasten the discovery of new medicines that could save a lot of lives.