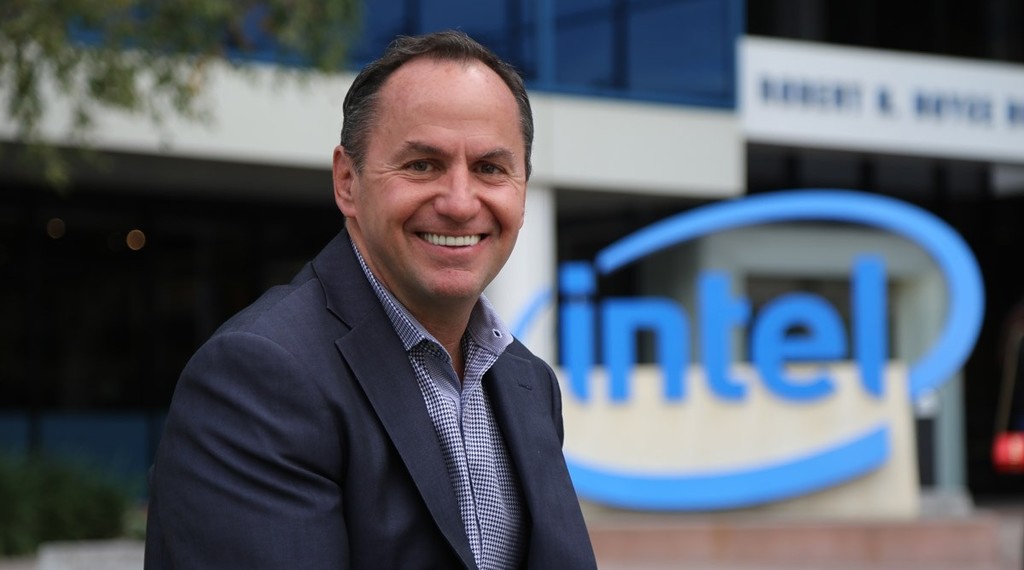 Intel Corp. is enjoying a bit of the limelight today after posting strong third-quarter earnings and guidance for the next three months that easily beat expectations.

For the current quarter, Intel said it’s expecting to see a profit of $1.24 per share on revenue of $19.2 billion. Analysts had earlier forecast fourth quarter earnings of $1.21 per share on $18.82 billion in revenue.

As a result, Intel’s stock rose more than 4% in after-hours trading.

“Our third-quarter financial performance underscores our progress as our data-centric businesses turned in their best performance ever, making up almost half our total revenue in a record quarter,” said Intel Chief Executive Officer Bob Swan (pictured) in a statement. “Our priorities are accelerating growth, improving our execution and deploying capital for attractive returns. We now expect to deliver a fourth record year in a row.”

Intel should be well-placed to do that if the previous quarter is anything to go by. The company’s main business units all posted strong numbers in the quarter just gone.

The Data Center unit, which sells server chips for data center customers, saw third quarter revenue climb 4%, to $6.4 billion. The Internet of Things business grew even more at 9% to deliver $1 billion in revenue. Even Intel’s Client Computing division did well, reporting revenue of $9.7 billion, down 5% year-over-year but ahead of the $9.59 billion forecast.

Analyst Patrick Moorhead of Moor Insights & Strategy was full of praise, saying Intel had delivered nothing short of an incredible third quarter.

“Every business increased from the prior quarter except the PC Group,” Moorhead said. “MobilEye and the memory group were up bigtime, 20% and 19% respectively, demonstrating automotive growth and memory pricing stability. I believe the biggest breakthrough was the Data Center Group with its growth in the second half of the year, which had been promised and many dismissed.”

The strong showing of Intel’s nontraditional businesses suggests it may have turned the corner, but the company still has a lot to prove going forward, Constellation Research Inc. analyst Holger Mueller said.

“Intel needs to grow these businesses rapidly to get more stability from their revenue streams, but it remains a hodgepodge of investments that all have to grow much faster than PC revenue shrinks,” Mueller said. “In the meantime profitability is down, so the question remains if Intel is executing the right strategy fast enough.”

Sales might have even been higher if not for Intel’s production problems. It’s no secret that Intel has struggled to keep up with demand for its silicon in recent months, but Swan said the company was working hard to address this, mainly by increasing its investment in 14-nanometer process production capacity.

During the quarter, Intel also announced the $1 billion sale of most of its smartphone modem business to Apple Inc.