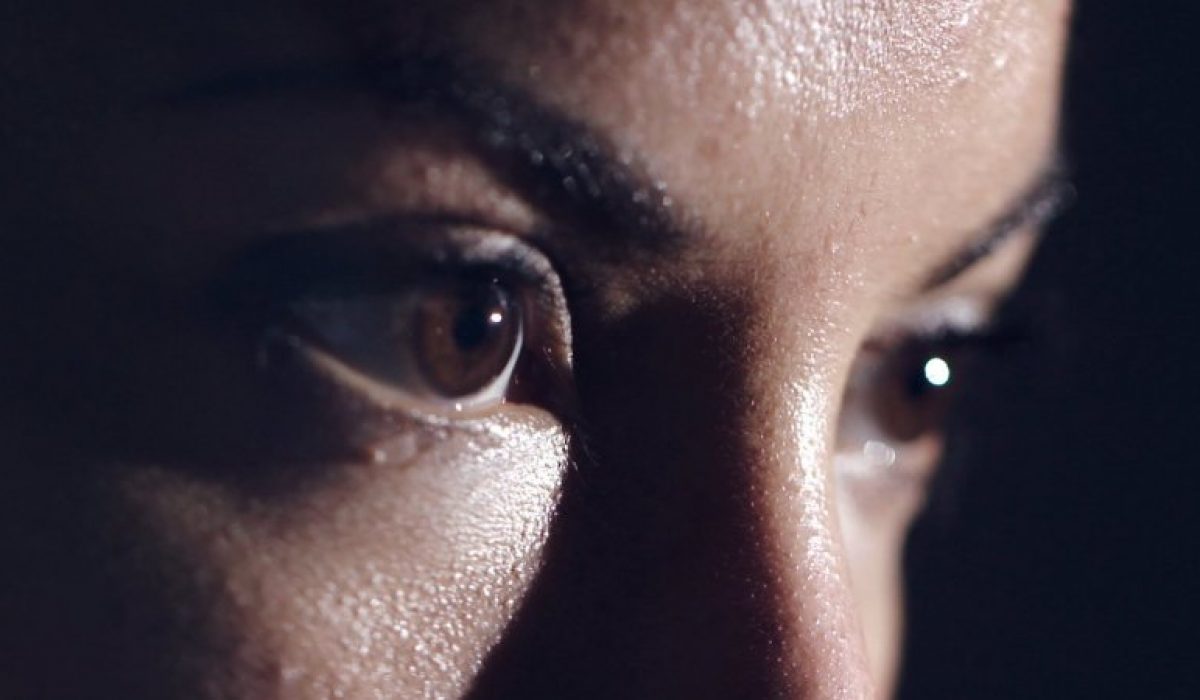 Mental toughness, determination, willpower, perseverance… whatever words you use, the ability to overcome roadblocks, to push through doubt and fear and hesitation and keep working hard to achieve long-term goals is what sets successful people apart.

When you’re about to give up on yourself, because whatever you’re trying to do just seems too hard… you shouldn’t. You have more in you.

That’s what Jesse Itzler learned when a SEAL moved into his house for a month. (The bestselling Living With a Seal is based on that experience.)

The first day, the SEAL said, “How many pull-ups can you do?” Jesse, who says he’s not great at pull-ups, managed 8 pull-ups.

And the SEAL said, “All right. We’re not leaving here until you do 100 more.”

That one experience, repeated throughout the month in various ways, caused Jesse to decide:

“He would say that when your mind is telling you you’re done, you’re really only 40 percent done. And he had a motto: ‘If it doesn’t suck, we don’t do it.’ And that was his way of every day forcing us to get uncomfortable to figure out what our baseline was and what our comfort level was and just turning it upside down.

“We all have that will. It’s just a matter of how we apply it not just to the once-a-year marathon, but to a variety of things in our daily lives.”

Intuitively, you know he’s right. Think of times when you had a reason to push past your self-imposed limits. Think of a time when fear, desperation, or even a huge incentive helped you push past what you would have seen as a barrier.

Determination is a muscle that grows stronger the more it is exercised.

In time, challenging yourself will become a habit — and so will accomplishing much more than you would have ever thought possible.