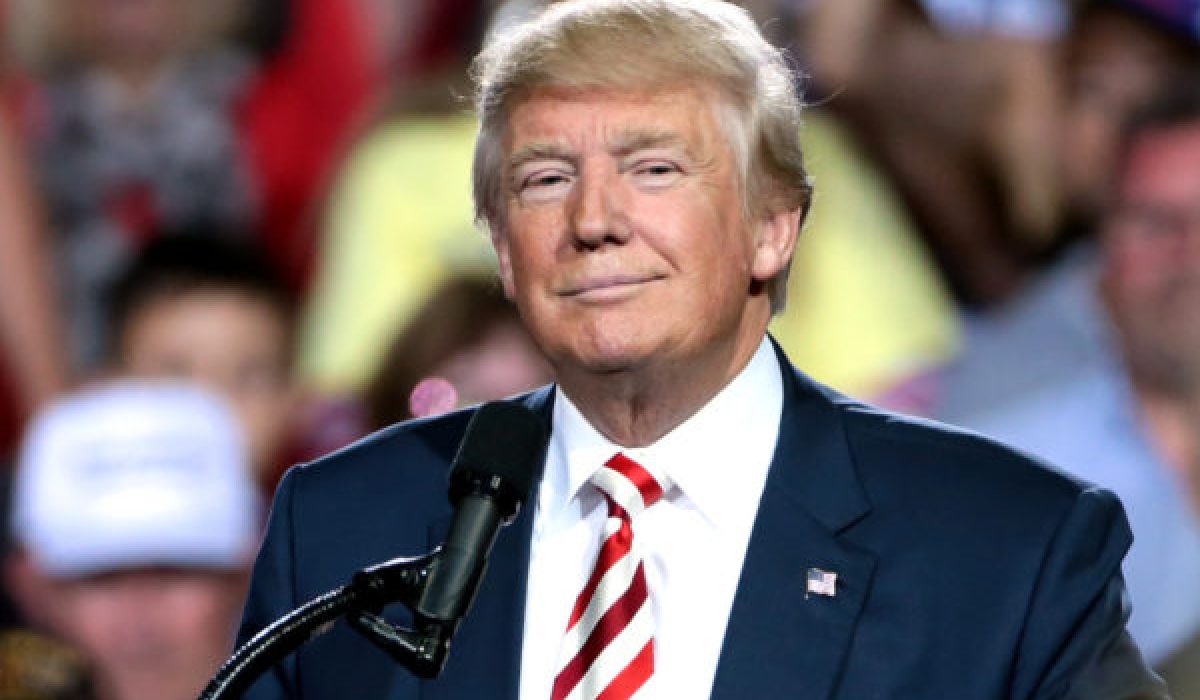 President Donald Trump did not increase the monthly payments to Social Security beneficiaries. Despite what conservative sites were suggesting, Trump had nothing to do with the automatic cost-of-living increases for 2017, which were announced by the Social Security Administration last October.

Where did this misinformation originate? Headlines such as “OUR PRESIDENT Just Announced EVERY Social Security Recipient Will Now Get THIS Much Monthly” were being shared on social media; however, they were wrong. Several conservative websites and blogs, while accurately reporting the amounts, have wrongly credited Trump with securing the increases.

BREAKING: SOCIAL SECURITY AMOUNTS UNDER TRUMP WILL INCREASE TO… https://t.co/KCLJr0TMqQ

BREAKING: SOCIAL SECURITY AMOUNTS UNDER TRUMP WILL INCREASE TO…
2017 is bringing modest payment increases for… https://t.co/5PzOPqp7cJ

What actually happened? In January, the average monthly Social Security benefit increased to $1,360 for retired individuals and $2,260 for retired couples. The Social Security Administration announced the changes for 2017 back in October, before Trump was even elected president. The increase is an automatic cost-of-living adjustment which you can see in the press release below.

The 0.3 percent cost-of-living adjustment (COLA) will begin with benefits payable to more than 60 million Social Security beneficiaries in January 2017. Increased payments to more than 8 million SSI beneficiaries will begin on December 30, 2016. The Social Security Act ties the annual COLA to the increase in the Consumer Price Index as determined by the Department of Labor’s Bureau of Labor Statistics.

Some other adjustments that take effect in January of each year are based on the increase in average wages. Based on that increase, the maximum amount of earnings subject to the Social Security tax (taxable maximum) will increase to $127,200 from $118,500. Of the estimated 173 million workers who will pay Social Security taxes in 2017, about 12 million will pay more because of the increase in the taxable maximum.

Presidents do not have anything to do with Social Security cost-of-living adjustments since 1975, when the first automatic COLA took effect. Previously, a separate act of Congress was required to grant any adjustment to beneficiaries to compensate for inflation in the price of goods and services.

What did you think of the fake news suggesting that Trump had a hand in increasing social security benefits? Did you believe it or see people sharing it falsely? Let us know in the comments section.