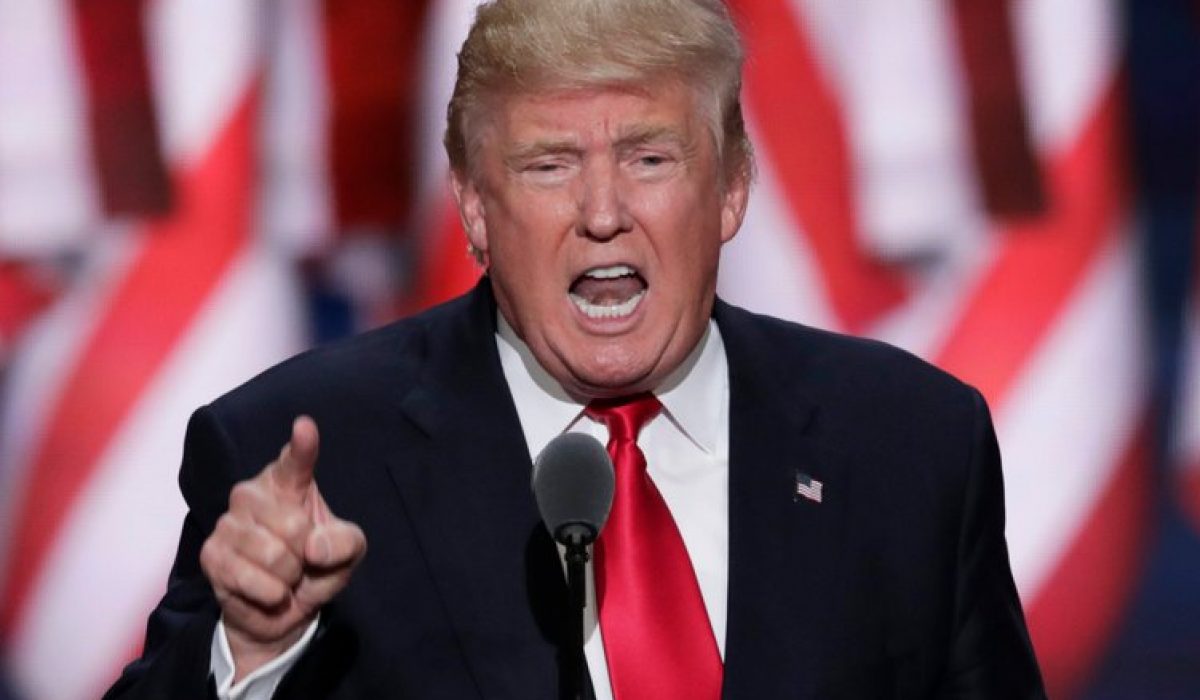 Did The White House update their voice message on the automated telephone comments line to blame Congressional Democrats for the recent government shutdown? Apparently, yes, someone at The White House changed the voice message for the comments line to issue accuse the Democrats for the reason that no one was available to answer the call. It was the latest in finger pointing in the world of politics.

Callers dialing into the number, 202.456.1111, are greeted with a recorded away message. An unrecognizable female voice politely explains that the government is shutdown because Democrats are holding it “hostage.”

A reporter from Buzzfeed confirmed that the outgoing message is true. You can hear it below.

saw this going around and wanted to check for myself: here’s the message you hear today when you ring the White House comment line during the shutdown pic.twitter.com/sCquYj0XnX

The federal government officially shutdown as a result of Republicans and Democrats in Congress being unable to reach a bipartisan deal on a short-term spending bill. Of course, each side blamed the other. Fox News reported that the sticking point for Democrats was the March 2018 expiration of the Deferred Action for Childhood Arrivals (DACA) program, which is a short term resolution on immigration issues.

Snopes reported that The White House reacted to this government shutdown by changing the outgoing message on the telephone comment line to a message blaming Democrats. The message reads:

Thank you for calling the White House. Unfortunately, we cannot answer your call today, because Congressional Democrats are holding government funding, including funding for our troops and other national security priorities, hostage to an unrelated immigration debate. Due to this obstruction, the government is shut down. In the meantime, you can leave a comment for the president at www.whitehouse.gov/contact. We look forward to taking your calls as soon as the government reopens.

Here are some reactions on social media to The White House’s new outgoing message.

It’s so disgusting. Did you hear the voice mail message when you call the White House now? These jokers have no business in government or any position of trust https://t.co/Z9MQZ9tUXJ

That’s a lot of people smiling. Must have just listened to the new automated message you get when calling into White House line to leave a comment for the President. Just a game to some people. https://t.co/sX6u1SEkKB

I seriously just called and this is the message I got too. WTF Republicans control everything and they are pushing this bullshit propaganda on the WHITE HOUSE phone? https://t.co/3TUDpq4jht

What happens if there is no deal by Jan. 22, 2018? CNN reported that thousands of federal employees will be placed on unpaid furloughs. CNN said workers for agencies and departments that are considered nonessential, “including agencies that pay out small business loans and process passport requests, will cease to work effective immediately until Congress is able to agree on a bill for the federal budget.”

Webcast, January 24th: Cold Email That Converts: Why Message-Persona Fit is the Key to Success

Members of Congress, however, will still receive full pay. Discuss below if any of that makes sense.

What did you think of The White House’s outgoing message blaming the Democrats for the government shutdown? Who do you think is at fault for the shutdown? Let us know in the comments section.