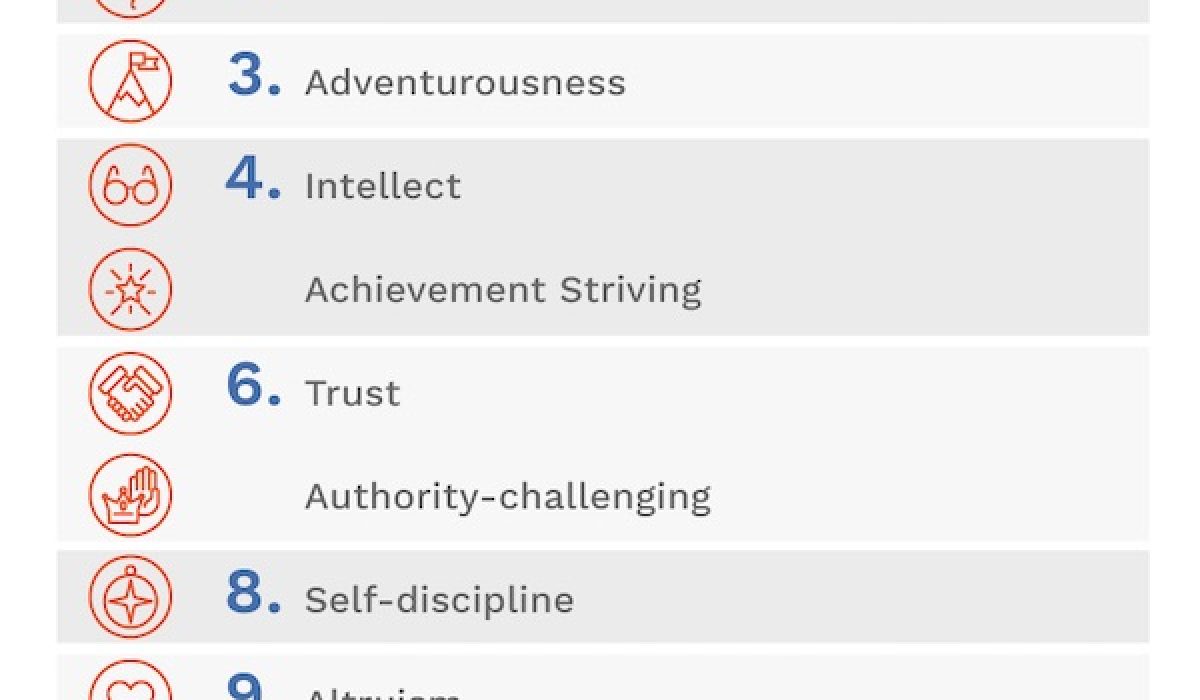 What does the language used in tweets by popular digital public relations influencers reveal about their personalities? Which personality traits do digital PR influencers tend to have in common?

BuzzStream and Fractl set out to find out by examining the tweets of 29 well-known digital PR leaders who provide frequent commentary on the industry online, such as Mark Ragan, the owner of Ragan Communications and PR Daily, and Gini Dietrich, the CEO of Arment Dietrich. The researchers used the IBM Watson Personality Insights API to understand which personality traits are revealed by the language that influencers use (see the full methodology and findings here).

Energetic is the most shared personality trait of the 29 digital PR influencers examined.

To see which digital PR influencers rate as the most adventurous, altruistic, authority-challenging, cautious, cheerful, cooperative, imaginative, intellectual, melancholic, modest, outgoing, sympathetic, and uncompromising, check out the interactive flipbook, below: