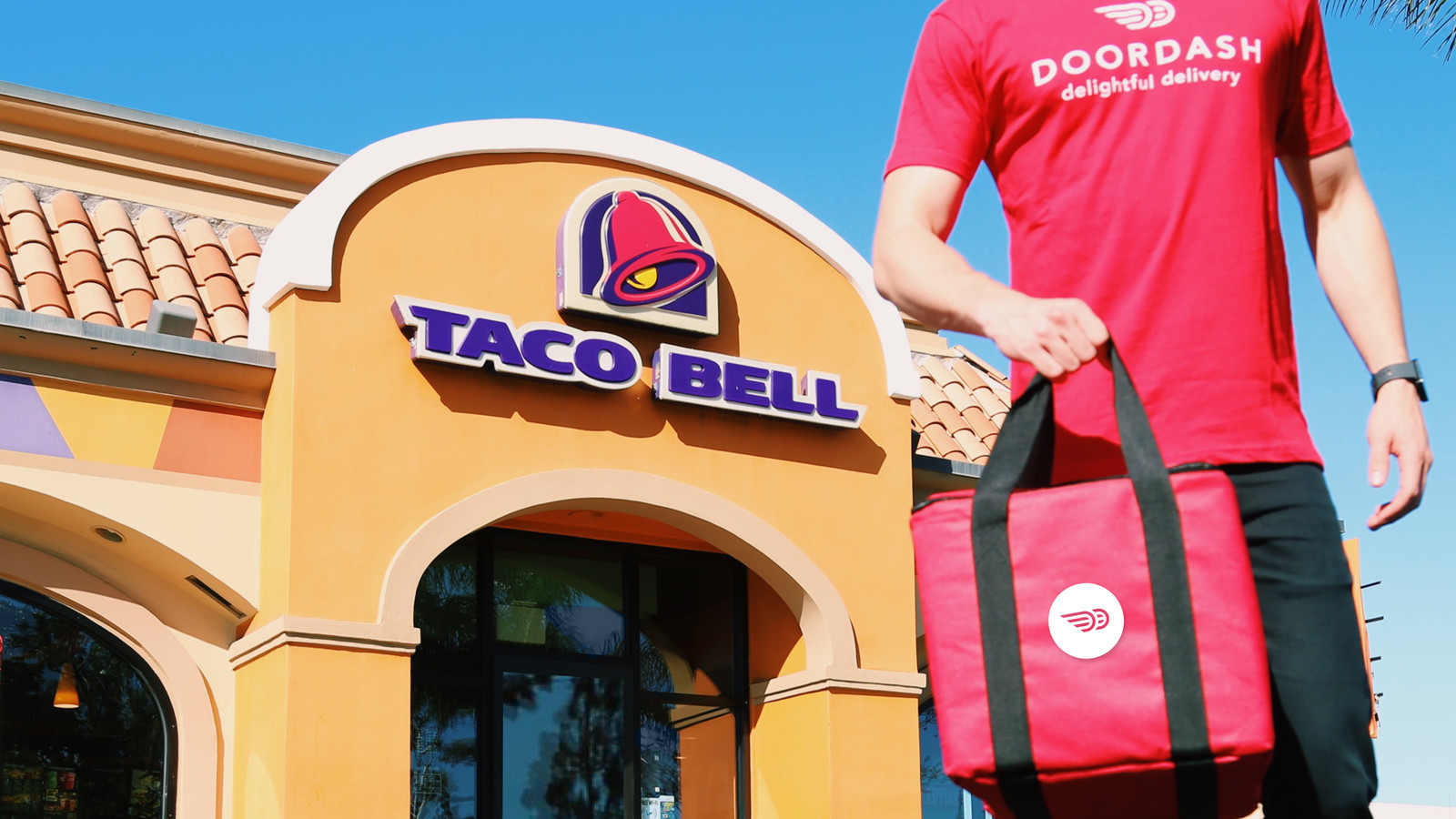 Since at least February, DoorDash drivers have known the company was at times dipping into their tips to cover their base pay. But it wasn’t until Tuesday night that the on-demand meal delivery service said it would stop.

What changed? More customers finally got wise to how their tips were being used. And they didn’t like it.

Announcing plans to rethink the controversial pay structure on Twitter, Chief Executive Tony Xu indicated it was backlash from the people placing all those takeout orders — not the ones delivering them — that forced the concession.

“It’s clear from recent feedback that we didn’t strike the right balance,” Xu tweeted. “We thought we were doing the right thing by making Dashers whole when a customer left no tip. What we missed was that some customers who *did* tip would feel like their tip did not matter.”

The practice first came to light earlier this year when couriers, confused about what and how they were being paid, began piecing together what little information they had as independent contractors and realized customers’ tips were sometimes helping DoorDash pay them the guaranteed base pay, not just supplementing their earnings.

But it wasn’t until a recent New York Times report renewed attention to the practice and sparked outrage among customers and the public that Xu decided to change the policy.

“Going forward, we’re changing our model – the new model will ensure that Dashers’ earnings will increase by the exact amount a customer tips on every order,” Xu tweeted, saying “customer obsession” was one of the company’s “core values.” “We’ll have specific details in the coming days.”

The company’s acknowledgment is a stark about-face from when driver and tech worker backlash prompted San Francisco Supervisor Aaron Peskin to ask the Office of Labor Standards Enforcement to investigate DoorDash for a potential labor violation in February. In an interview with Fast Company at the time, DoorDash said “we believe our model best serves both Dashers and customers…. Since implementing this pay model in 2017, Dasher retention and overall satisfaction have increased significantly while average delivery times have decreased.”

Gig Workers Rising, a San Francisco group that represents on-demand laborers, tweeted it was “remarkable” Xu attributed the reason for the policy change to customers and not to the drivers who first complained about misuse of their tips.

“It was highly disrespectful of [Xu] to dismiss drivers when he announced this policy change,” Shona Clarkson, an organizer with Gig Workers Rising, said in a statement. “He should have proactively said he would repay the wages taken from their workers. Instead, DoorDash will have pocketed millions of dollars taken from customer tips.”

“DoorDash has shown time and time again they don’t care about treating drivers with dignity and respect,” she continued. “Drivers are the backbone of their service.”

DoorDash isn’t alone in the practice. As the Los Angeles Times first revealed in February, Amazon was in some cases using customer tips to guarantee Flex drivers’ base pay. Amazon did not respond to questions about whether the company is considering changing its policy. Another company making use of this practice, Instacart, gave in to pressure and quickly changed its policy when it was called out by drivers in February, as BuzzFeed News first reported.

As is often the case, independent contractors who work for gig economy companies like DoorDash, Instacart, Amazon Flex and others are left to do the extra work of cobbling together the meager information these companies give them to understand how they operate. While DoorDash said it indicated in its FAQ that tips were sometimes added to meet pay guarantees, the language is confusing and ambiguous enough that it’s not immediately clear how tips are used.

READ ALSO  The Most Wonderful Time of the Year to Engage Customers: Tips for Holiday Marketing

“For each delivery, you will earn at least $1 plus customer tip, but DoorDash will ensure that your total earnings (including tips) are never less than the amount you’re guaranteed when you’re offered a delivery,” the FAQ reads.

It later says: “When base pay plus tip is more than the guaranteed minimum, you keep that larger amount.”

Workers across the gig economy demanding answers have long had to settle for templated responses from customer support representatives.

Responding to questions about tips from Flex drivers, Amazon, in emails obtained by The Times, repeatedly stated that drivers received 100% of tips but also that they “add any supplemental earnings required to meet our commitment that delivery partners earn $18-$25 per hour.”

“They just hide behind the fact that they guarantee $18” an hour, driver Jeff Lee told The Times in February. “Sounds great, but that $18 [an hour] guarantee could be all from customer tips while Amazon chips in zero.”

In lieu of clear and direct communications from companies, many gig workers turn to online forums and groups, looking for others who might have more information and banding together to trade documents and tips to ensure they are receiving what they have been promised. Some turn to creative sleuthing to get clear answers.

The asymmetry in information, fragmented nature of the workforce and fear of retaliation make it possible for companies like DoorDash and Amazon to implement questionable labor practices like these, often without significant pushback. Every so often, however, the same decentralized network dynamics can put companies in the midst of a bad PR blizzard they can’t control — as DoorDash learned this week.