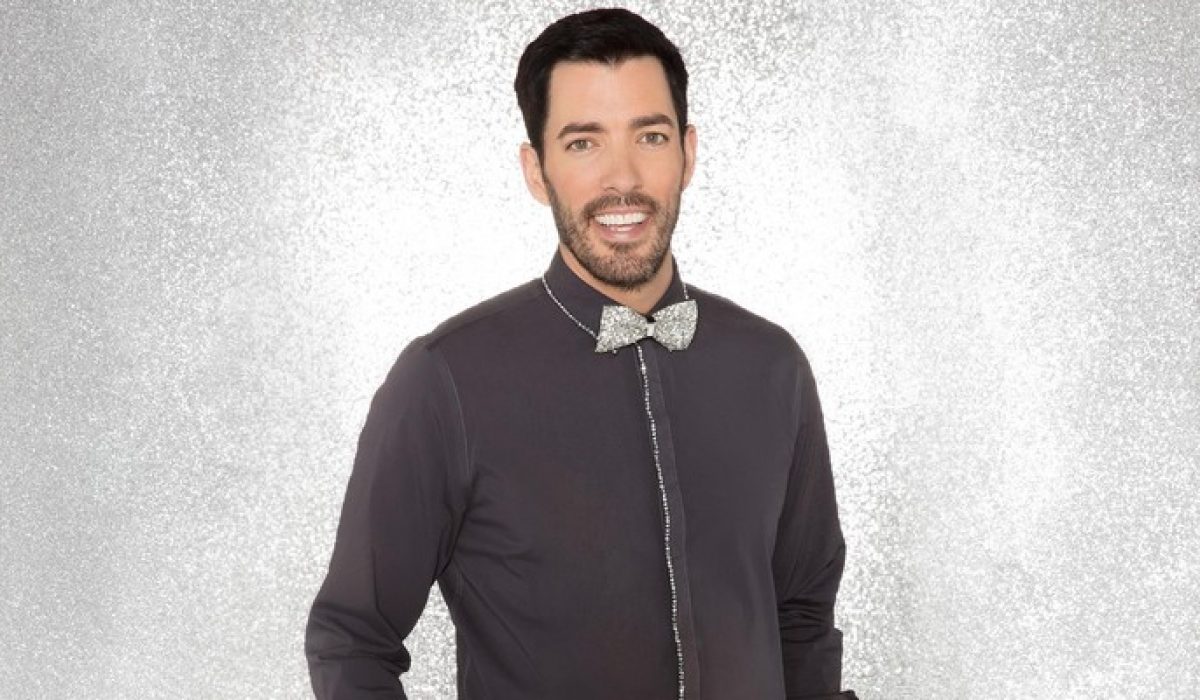 Drew Scott and Emma Slater dance next, performing a Viennese waltz to “Rainbow Connection” from “The Muppet Movie.”

Bruno Tonioli compares Scott to Prince Charming and adds that he is becoming more and more polished every week. Carrie Ann Inaba says Scott and Slater’s chemistry is very “pure,” while Len Goodman praises the footwork. Kermit the Frog adds that the duo was amazing. They score a 25 out of 30.

The magic of Disney comes to life in the “Dancing with the Stars” ballroom tonight as the 10 remaining couples perform for a fan-favorite theme night. On Monday, the stars will transform into their favorite Disney characters for Disney Night and dance a Viennese waltz, Argentine tango, foxtrot, quickstep, waltz, rumba or jazz routine to a song from both classic and upcoming movies. One couple will be sent home tonight. Nick Lachey and Peta Murgatroyd are currently at the bottom of the leaderboard with 22 out of 30 points. At the top of the leaderboard are Jordan Fisher and Lindsay Arnold, who earned a 29 out of 30 during Monday’s Most Memorable Year Night.

Drew’s impression of Kermit. I love it #DWTS

EMMA AND DREW ARE DANCING TO RAINBOW CONNECTION ❤️ #DWTS

#TheMuppetMovie is my favorite @TheMuppets movie of all. And I’m glad that Drew and Emma are dancing to #TheRainbowConnection tonight! #DWTS

Drew Scott is the most precious thing. #DWTS

This is so beautiful Drew & Emma #Dwts

Emma must have worked really hard with Drew, bc he’s showing improvement. #DWTS

According to ABC, Scott “is co-founder of Scott Brothers Entertainment and Scott Living. He and his twin brother, Jonathan, host multiple top-rated HGTV series, including the Emmy-nominated ‘Property Brothers,’ ‘Brother vs. Brother’ and ‘Property Brothers at Home,’ and their shows are watched by millions of fans in over 150 countries. A New York Times bestselling author and one of People’s ‘Sexiest Men Alive,’ Scott is also a bona fide social media influencer with over three million followers across his social platforms.”

The judging panel features Len Goodman, Carrie Ann Inaba and Bruno Tonioli. Their scores, along with America’s votes, determine which couples will go home and which ones will advance to compete for the coveted Mirrorball trophy.

“Dancing with the Stars” airs every Monday night at 8 p.m. on ABC.

What did you think of their performance tonight? Sound off in the comments section below!