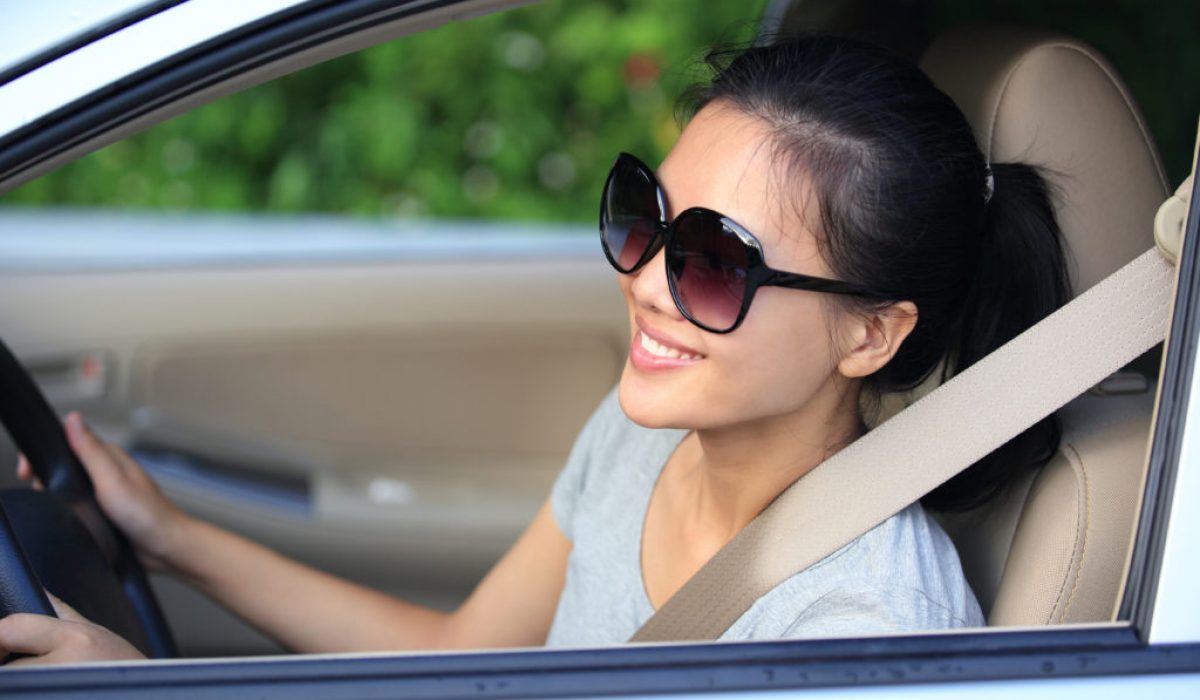 Turn back the clock a handful of years and you’ll find automotive strategists bearish that Millennials’ lack of interest in vehicle ownership will usher in the slow, but inevitable, decline of the car industry. Yet, today, 29% of new vehicles are already being bought by Millennials. In just a few years, despite accounting for only a quarter of the population, our largest generation at 80 million will account for 40% of new car sales. And they’ll just be entering their prime earning years at that point.

Naturally, Millennials will be the sales focal point for quite some time. However, manufacturers are already looking towards the next generation of American drivers. Known as Post-Millennial or Gen Z, they’re roughly 8 to 20 years old today and expected to be 75+ million strong. With the vast majority still in school or living at home, innovation for tomorrow begins with insights unearthed today.

GfK Consumer Life has been tracking the emergence of this young generation for some time, and we’ve identified several themes that will yield challenges, but also opportunities, for manufacturers.

As previously outlined, the post-Millennial generation is as focused on accomplishment, if not more, than on self-discovery. Financial independence is their primary goal today. In fact, 80% want to stay away from debt completely, according to research from GfK Consumer Life. And as they watched Millennials before them struggle with mounting college debt, 54% have already taken jobs to earn money for college, while 85% plan to work during their college years.
Arguably the strongest advantage today’s teens have compared to Millennials is a robust economy. In retrospect, the timing of the Great Recession (along with historically high gas prices in 2008) as Millennials transitioned to adulthood had the most profound impact on their attitudes towards vehicle ownership. With unemployment reaching an 18-year low earlier this year, upcoming graduates may find a more lucrative job market, and access to transportation more affordable. In fact, after a short dip during the recession, Americans are now driving more miles with more vehicles than ever before. While it’s impossible to predict the next recession, manufacturers and retailers should expect the next generation to transition more seamlessly (and perhaps earlier) into adulthood. They may be shopping your brand sooner, rather than later – if, of course, the product is right.

You won’t just be selling cars to this generation, you’ll provide them access to fully integrated mobile platforms that eliminate the gap between in- and out-of-car experiences. Today, it’s connected car features – from smartphone integration to streaming services to mobile wifi. Yet, smart devices are second nature to them (1 in 3 are already using mobile voice command), and GfK Consumer Life has found that they’re already 50% more likely than the average American to be controlling smart home or smart car devices and features from their phone. Manufacturers will need to work hard and fast to integrate vehicles into their internet of Things. Whether it’s warming up the oven or conducting mobile video conferences on the drive home from work, or ordering food or vacation planning while in transit (as GM recently introduced with its mobile Marketplace), this generation will demand the absolute elimination of transit “dead time.”

Of course, ‘buying’ may not be their prerogative. The fiscal savvy of this age group will place greater emphasis on building a flexible transportation portfolio, which may include any number of public, shared, or owned vehicles and services. According to GfK Consumer Life’s most recent 2018 data, teens are just as likely to use public transportation as Millennials (20%), yet less than half as likely (15% vs. 27%) to have used car sharing services. However, on the latter, they are already well ahead of Gen X (11%) and the Boomers (4%) before them. Not surprising, manufacturers are moving aggressively on this front. Subscription models from luxury brands are being tested regionally. Yet, with significant pricing premiums attached to such programs, viability beyond the most affluent is still in question. Gen Z may provide the scale to take these programs mainstream. In fact, they’re already catching up to Millennials on interest in vehicle subscription services (39% vs. 41%), and ahead on shared ownership (32% vs. 28%), despite being novice drivers.

Growing up in the aftermath of 9/11, countless school shootings (active shooter drills are now commonplace in our K-12 schools), and too-many-to-count data privacy breaches, manufacturers can expect this generation to take a more cautionary, yet demanding approach to personal safety and security. According to GfK MRI’s American Teen Study, they are more likely to rate safety in an accident higher relative to fun to drive, compared to Millennials as teens in 2011. Today, 42% view proactive safety systems as important, while 46% are also seeking features that protect from environmental hazards. In fact, according to GfK’s Automotive Innovation and Technology Study, Gen Z are almost three times as likely as average respondents to be seeking wellness solutions that go beyond active and passive safety systems.

READ ALSO  The Anatomy of an Optimized Web Page [Infographic]

Beyond physical safety, auto manufacturers might find it more challenging to access and leverage Gen Z’s digital footprint compared to Millennials before them. These teens are sharing less personal information online, with only 31% keeping social pages updated (vs. 45% in 2009). Only 44% are willing to share personal data, even in exchange for benefits and rewards (compared to 62% of Millennials). According to GfK MRI, they are also more than twice as likely as Millennials to embrace the privacy of Snapchat (75% vs 37%), reinforcing their need for secure channels.

As the first post-digital generation, they have also identified the limitations of social media and are re-investing in personal interactions. In fact, 3 of 4 are choosing smaller groups of friends over large groups of acquaintances, while a study from IBM suggests that Gen Z is placing as much importance on offline socializing as online. This social recalibration will be an invitation for brands to develop trusted one-to-one relationships with their next generation of clients. Leveraging the convenience of mobile technology, manufacturers such as Lincoln are adding concierge services for a decidedly personal touch to the entire life of the ownership experience. While these are generally reserved for premium brands and consumers today, such offline approaches may well suit the next young buyers seeking a brand connection – one that’s equally digital and analog.

While Millennials are center stage for now, the next consumer wave is right around the corner. As it stands, the future looks bright for Gen Z, and especially for those manufacturers who have begun to shine a light on them.