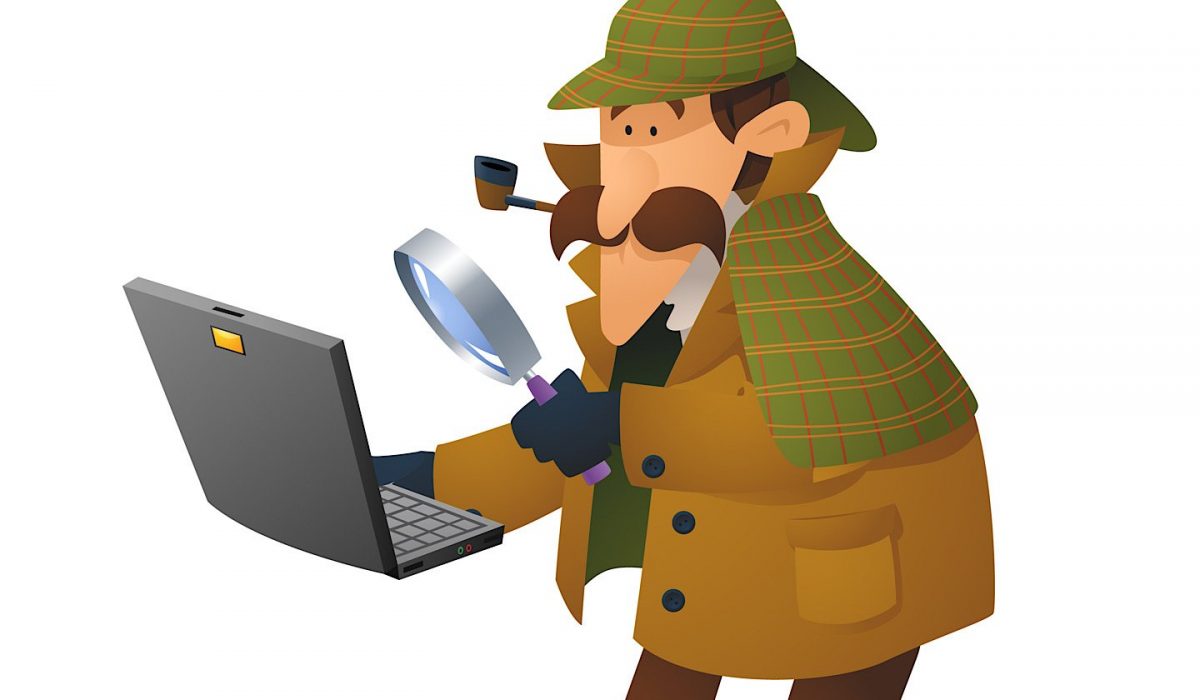 DuckDuckGo has reportedly been in talks with the U.S. Justice Department regarding an investigation into Google’s alleged anti-competitive practices.

In a report from Bloomberg, DuckDuckGo CEO Gabriel Weinberg reveals U.S. authorities are looking for ways to limit Google’s dominance in the search market.

Weinberg spoke with authorities just a few weeks ago, who came prepared with detailed questions about Google.

A particular focus of questions being asked by authorities is whether Google should be required to suggest alternatives.

Authorities are most concerned about having Google present alternatives to its search engine and Chrome web browser on Android devices.

It’s alleged that Google is engaging in anti-competitive behavior by having its own search engine and web browser as defaults on Android.

The Justice Department declined to comment on this investigation when questioned by Bloomberg, as did multiple state attorneys general.

A Google spokesperson acknowledged the investigation, but offered no further information:

“We continue to engage with the ongoing investigations led by the Department of Justice and Attorney General Paxton, and we don’t have any updates or comments on speculation.”

More About the Investigation

This investigation is driven by the need to gather enough evidence to file an antitrust lawsuit against Google.

Weeks ago we reported the U.S. Justice Department, and many state attorneys general, are preparing to sue Google for antitrust violations.

Texas Attorney General Ken Paxton stated at the time he was preparing to talk with companies who claim to have been hurt by Google.

It’s interesting to now learn some of those companies include Google’s rivals in the search market.

DuckDuckGo has been critical of Google for years. Now it’s in a position to provide details that could change the way Google operates its search and advertising businesses.

The focus of DuckDuckGo’s criticism against Google has primarily been cantered around privacy and information sharing.

Though DuckDuckGo has been critical of Google for anti-competitive practices as well.

The company may have a lot more to say about Google’s alleged anti-competitive behavior. For instance, it’s worth noting DuckDuckGo wasn’t even offered as a default search engine on Android until this past January.

The information DuckDuckGo provides to authorities in this investigation may determine whether the lawsuit moves forward or not.

Could the culmination of DuckDuckGo’s crusade against Google result in a guilty verdict for the search giant?

At this point it’s not known whether U.S. federal & state authorities will move forward with the lawsuit.

Attorney General Paxton hopes to determine whether a filing is merited by this fall, with court to follow soon after that.

If Google were to be found guilty of antitrust violations, Paxton has stated that no punishment is off the table.

Law makers may even decide to break up Google into separate search and advertising businesses.

Bloomberg calls this “one of the most significant antitrust cases in the U.S. since the government sued Microsoft Corp. in 1998.”

In 2018, Google was fined a record $5 billion for antitrust violations in Europe.

As part of this ruling, Android devices in Europe are now required to have users manually select their choice of default search engine.

Similar changes could be coming to the United States, depending on how these events play out.