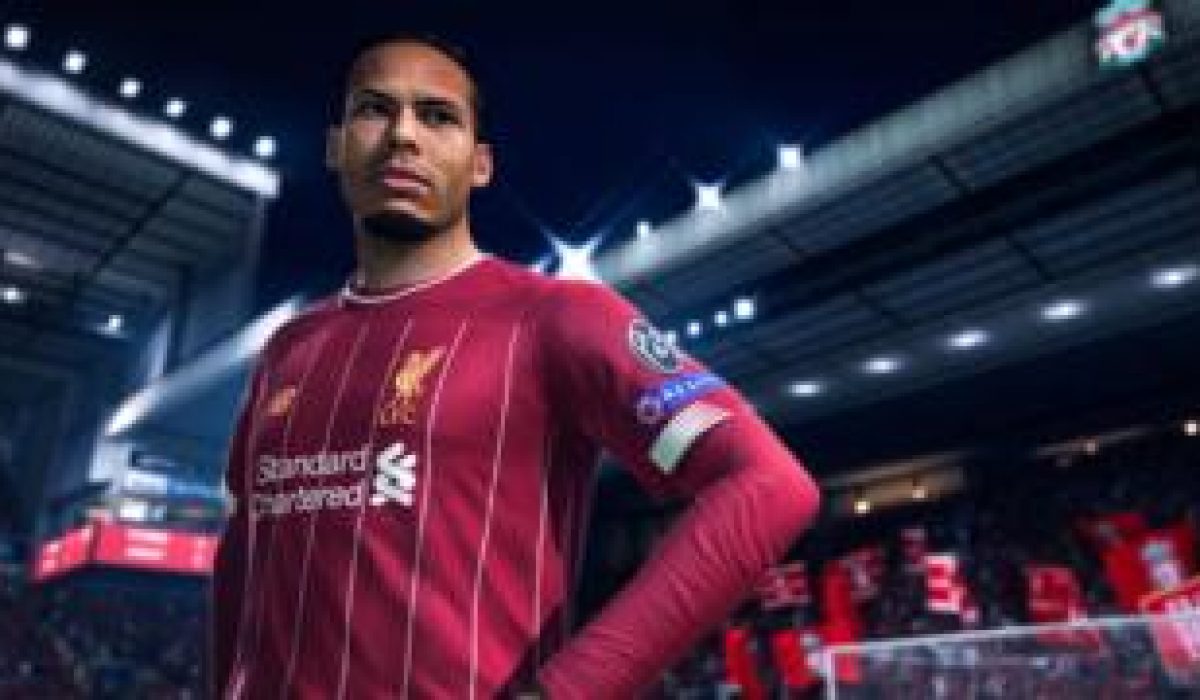 Fifa game developer EA Sports promises that the next-generation version of Fifa 21 will feature new technology to make it the most realistic yet.

Next year’s entry will release for both existing consoles and the new Xbox Series X and Playstation 5.

But EA says the newer consoles will take advantage of more advanced technology.

The Fifa series remains one of the most popular video game franchises in the world.

Despite regular criticism that the annual game is often very similar to the previous year’s entry, it had sold over 260 million copies as of 2018.

EA says its newest title will feature more life-like player movements, which it says will be “the most authentic character behaviours ever seen in sports video games”.

The next-generation editions will feature significantly reduced loading times, with the PS5 version taking advantage of haptic feedback on the console’s DualSense controller. New rendering and lighting techniques will also help to increase the overall realism of the game, EA promises.

And fans within the stadium will also be more interactive, even participating in celebrations.

Fifa 21 will be released worldwide in October, before the new consoles launch.

The PS5 and Xbox Series X versions, with their advanced features, will be available later – but EA is offering a free upgrade path to players who buy the game on the previous generation early.

However, Nintendo Switch gamers will not get to experience any of the franchise’s new models or gameplay innovations.

The lower-powered portable console will instead get a “legacy edition” release that will include only new kits and teams and an updated menu and overlay system.

But EA’s promise to deliver its most realistic experience yet could disappoint some fans after some critics suggested Fifa 20’s new level of realism had made the game less enjoyable.

Details about the game’s career mode or five-a-side Volta mode have yet to be announced.

However, EA has promised to reveal more about the game in the coming months.