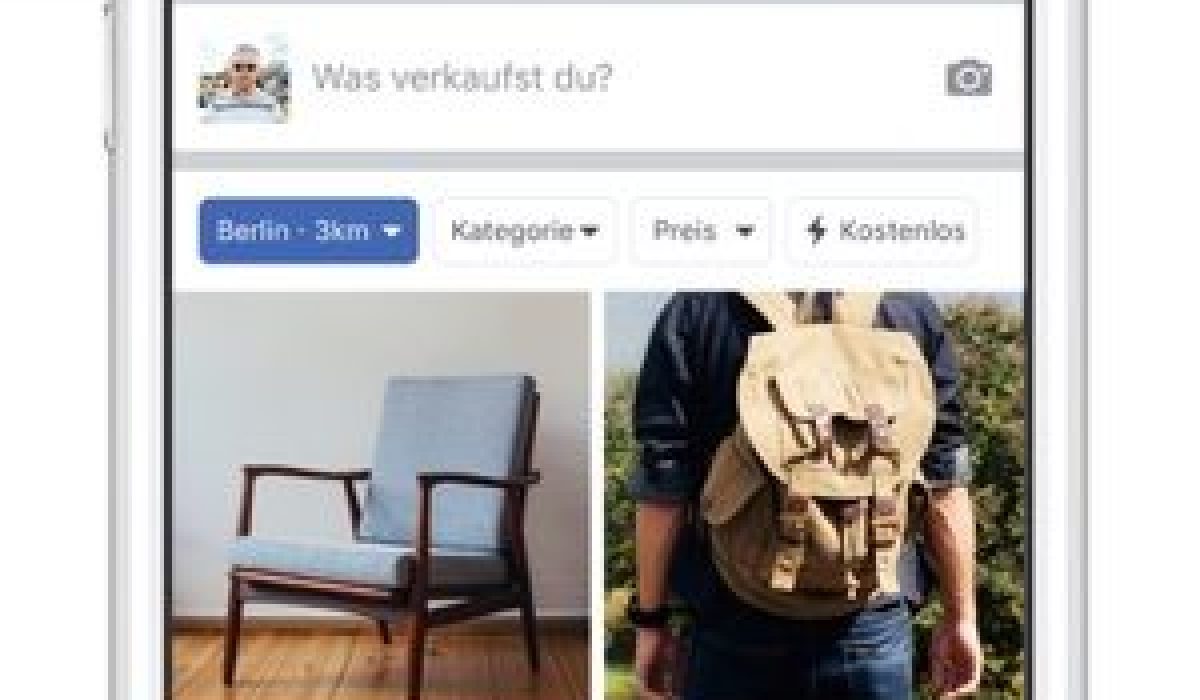 Here is a list of product releases and updates for mid-August from companies that offer services to online merchants. There are updates on customer reviews, same-day delivery, fraud protection, digital currencies and Alexa.

Overstock.com now accepts all major alt-coins including Bitcoin Cash. Overstock.com has announced an integration with ShapeShift, an instant digital asset exchange, that allows customers to use all the major cryptocurrencies, including Ethereum, Litecoin, Dash, Monero, and the new Bitcoin Cash. During checkout, customers will select their preferred cryptocurrency and submit the order before being prompted to transfer the coins, just as they would with any other digital wallet transaction. Overstock will then utilize ShapeShift to convert the cryptocurrencies to bitcoin. Refunds from a cryptocurrency purchase will also be made in bitcoin, however customers can easily exchange those to their preferred cryptocurrency through ShapeShift. McAfee announces advanced security for Amazon Web Services. McAfee has announced a free trial of McAfee Virtual Network Security Platform on Amazon Web Services for a hands-on experience running advanced security in the public cloud. McAfee vNSP protects at the workload level, eliminating the single point of failure created by other solutions for a whole network segment. As part of the test drive, participants can simulate real-world attack use cases.

TradeGecko launches a new iOS inventory mobile app to help wholesalers. TradeGecko, an inventory and order management system, has launched TradeGecko Mobile to help businesses manage their inventory and operations on iOS. Wholesalers can now add customer details, create and edit orders, send invoices, and more all on their iOS devices, with everything updated and in sync once they’re back at their Mac computers. The app can also work offline. Ecomdash helps Amazon sellers capitalize on a growing global market. Ecomdash, an ecommerce inventory management platform, has announced its expansion of Fulfillment by Amazon for global markets. Ecomdash can now automate inventory-syncing, order routing for multichannel sales, and handle internal transfers for Canada, the U.K., Germany, Spain, France, India, and Italy. FBA allows online retailers to fulfill sales orders by storing their inventory in any of Amazon’s fulfillment centers across the globe. Pricing starts at $50 per month.

Sitejabber, a customer review platform, now integrates with Shopify, Facebook, Instagram. Sitejabber, a consumer website for business ratings and reviews, has announced the launch of its free Shopify app with a suite of marketing tools. The Sitejabber app allows ecommerce merchants to integrate their customer reviews by connecting the Sitejabber Business Suite directly to their Shopify account. The company also announced the release of a Facebook and Instagram ad-integration tool that enables ecommerce merchants to incorporate customer reviews and ratings right into their social media ad campaigns. Premium plans start at $29 per month.

ClearSale enables ecommerce fraud protection with Zoey integration. Fraud protection player ClearSale has announced the release of its integration module for Zoey, a B2C and B2B hybrid ecommerce platform. The integration will allow merchants on the Zoey platform to protect against ecommerce fraud, increase sales, and eliminate chargebacks before they happen — without being tied to a specific payments gateway. This gives Zoey merchants flexibility in choosing the right payment vendors for their business while still protecting their revenue. Contact for pricing. Thisopenspace to bring Shopify point-of-sale technology to pop-up shops across North America. Thisopenspace, a marketplace for short-term retail space, will combine its inventory of short-term retail spaces with Shopify’s point-of-sale technology, to deliver turnkey access for the commerce platform’s thousands of merchants while enabling Thisopenspace’s community of roughly 20,000 brands to power their next pop-up using Shopify. Thisopenspace users and Shopify merchants will have access to a network of retail locations equipped with Shopify’s new Chip & Swipe Reader in the United States, and Shopify’s Swipe Card Reader in Canada, as well as up to 20 high-traffic retail spaces.

Yelp partners with Curbside to add order pickup to its app. Curbside, a same-day shopping service for brick-and-mortar retailers, has announced a partnership with Yelp that will allow consumers to shop in Yelp’s app and then pick up items locally. The new ordering option will work for CVS Pharmacy and Pizza Hut, with more brands to follow. Yelp is participating in a revenue-sharing agreement with Curbside for transactions that occur on the platform.

Domino’s enhances ordering capabilities for Amazon Alexa skill. Domino’s was the first pizza company to launch a pizza ordering skill on Amazon Alexa last year. Now Domino’s is expanding this skill to offer a customized ordering experience with no saved account or previous order necessary. Anyone can place an order for Domino’s with Alexa by saying, “Alexa, open Domino’s.” Once in the Domino’s skill, the customer will be guided through the ordering process, from building a pizza to placing an order. Amazon launches Themes for filtering reviews customer reviews. Amazon has launched a new feature called “Themes,” allowing shoppers to navigate a product’s customer reviews. The feature picks out terms based on how often they appear in a product’s reviews. When you tap on a term, the app will immediately take you to a page with reviews where it’s mentioned. The term will also be highlighted in yellow in the reviews themselves.

Shopkick gives first-ever kicks for mobile shopping. Shopkick, a shopping rewards app, rewards consumers with free gift cards for walking into stores, interacting with products at the aisle, and purchasing at the register. Now those consumers can also earn rewards for mobile browsing and buying. People can easily earn rewards points — “kicks” — from partners including Boxed, eBay, Groupon, and Spring.