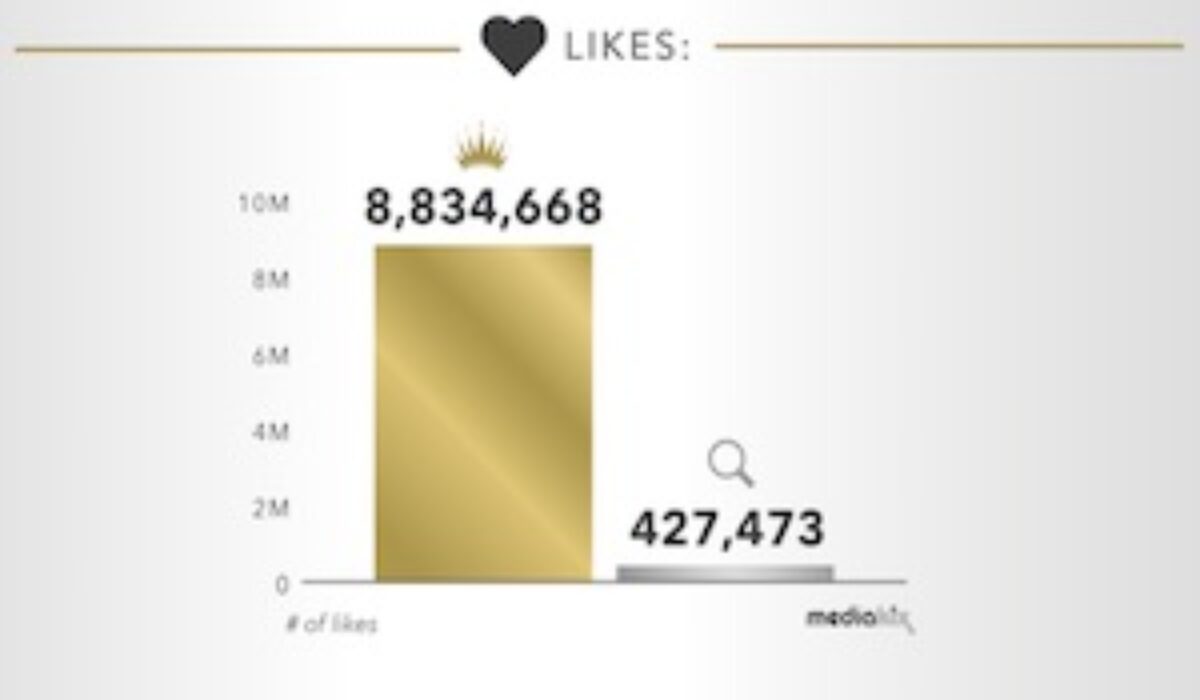 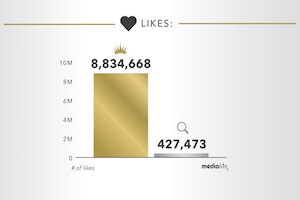 The report was based on data from sponsored Instagram influencer campaigns run by 16 recognized brands, such as Nordstrom and Gillette.

Not surprisingly, sponsored posts by macro-influencers generally have a larger reach than those of micro-influencers, and they also receive much more engagement (likes and comments) in absolute terms.

Check out the infographic for more findings from the research:

About the research: The report was based on data from sponsored Instagram influencer campaigns run by 16 major brands such as Nordstrom and Gillette.