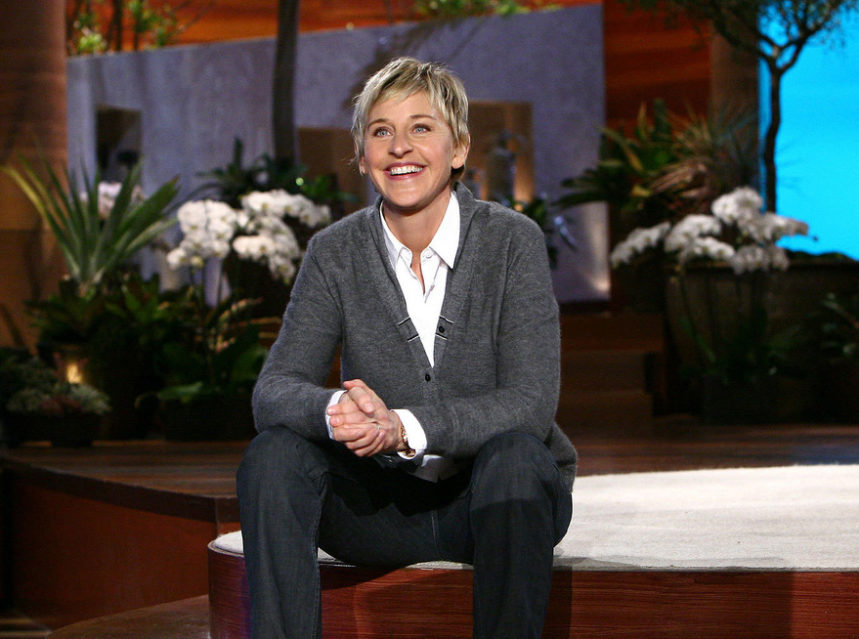 Ellen DeGeneres being called a “boss from hell” is fake news. There is no truth to a report the talk show host was hiding a mean spirited attitude and was seen by staffers as a tyrant.

Where did this fake news originate? Radar Online published the fake news article on Dec. 20, 2017, reporting that DeGeneres is a “boss from hell”. You can read the fake news below.

Forget that wide smile and friendly demeanor. RadarOnline.com has learned exclusively Ellen DeGeneres’ reputation as the “Queen of Nice” is total sham!

“Ellen’s public image is that of a sweetie who’s nice to everyone and is a real pussycat,” a source spilled. “But when the cameras aren’t rolling, she treats staffers as if they are her peasants!”

The talk show host, 59, allows only a few people to even speak to her, and staffers are expected to turn their backs when she walks by, dished an on-set spy.

“No one is allowed to engage Ellen in conversation or even look her in the eye!” the insider revealed. “She doesn’t even brief the staff about the show anymore!”

Insiders claim DeGeneres’ ego is so out of control that when one of her producers was recently asked if she’d support a charity, he said, “Ellen doesn’t work with charities. She IS a big charity!”

However, there is no truth to the above story, according to Gossip Cop. For one thing, all the links supporting Radar Online’s story all take you to another story on their site without any outside source to help back up their claim. Gossip Cop reported that this myth about DeGeneres being a Jekyll and Hyde has been fabricated and perpetuated by a number of outlets without any real proof.

DeGeneres starred in the popular sitcom Ellen from 1994 to 1998 and has hosted her syndicated TV talk show, The Ellen DeGeneres Show, since 2003.

Her stand-up career started in the early 1980s, and included a 1986 appearance on The Tonight Show Starring Johnny Carson. As a film actress, DeGeneres starred in Mr. Wrong (1996), appeared in EDtv (1999), and The Love Letter (1999), and provided the voice of Dory in the Pixar animated films Finding Nemo (2003) and Finding Dory (2016); for Nemo, she was awarded the Saturn Award for Best Supporting Actress, the first time an actress won a Saturn Award for a voice performance. In 2010, she was a judge on American Idol for its ninth season.

What did you think of the fake news that DeGeneres was called a “boss from hell”? Did you believe the fake news or see people sharing it falsely on social media? Let us know in the comments section.