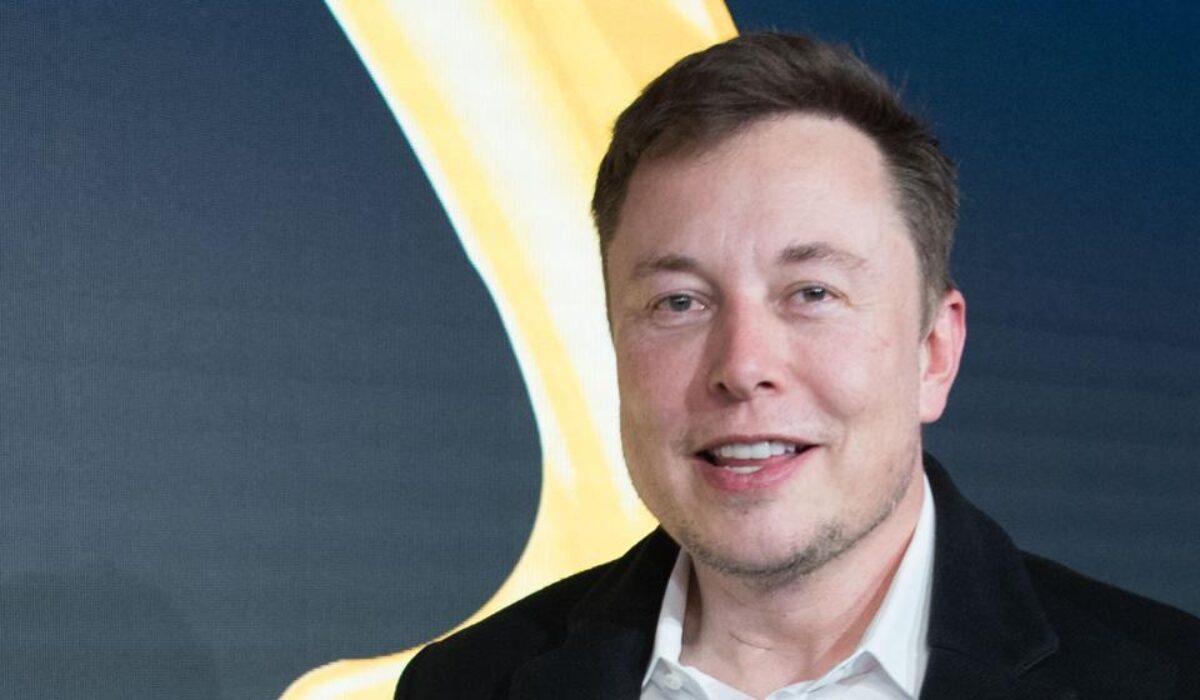 Being a famous celebrity entrepreneur has its perks.

So does being the boyfriend of the musician Grimes.

Elon Musk recently posted an EDM song on SoundCloud and then tweeted about its incredible rise on the charts. He’s proud of his accomplishments, but it all seems like a goofy inside joke:

He even pinned the tweet, which means it will stay at the top of his thread.

Musk has been known for his crazy antics, such as creating a flamethrower and a T-shirt that was clearly meant as a gag.

However, there is an alternate reality that seems to unfold. The flamethrower is a real product and the T-shirt is a funny, albeit overpriced memento. Musk will make a joke about digging a tunnel to avoid traffic, then actually dig the tunnel.

What does this mean for the EDM market? Musk might decide to make an entire album, form a label, or go on the road. His girlfriend Grimes (who happens to be an amazing, eclectic auteur in her own right) could be part of the back-up band. This is only his most recent stab at making music; last March Musk made a song called RIP Harambe (a reference to the gorilla who infamously died).

Maybe this was all predictable, but listeners were not so kind.

In the SoundCloud comments, quite a few people noted how the song is repetitive and a bit boring. (Musk did the vocals and wrote the lyrics; my guess is that Grimes or one of her bandmates did the music.) A few praised him for taking risks with his creative juices, which is also predictable. He already has a legion of fans who praise his every move.

What’s a little odd about this post is that it seems to be a distraction from his normal routine. As anyone who follows him on Twitter knows, Musk will make a few jokes here and there and then get back to the business at hand: Bragging about Telsa milestones.

Musk followed up his SoundCloud tweet in this way:

There was also a picture of him in the studio:

Grimes posted an Instagram story showing him grooving to his own beats.

When will it end? Hopefully soon.