In Slovenia’s dramatically beautiful Karst region, six astronauts have been put through their paces for future missions — not in a flashy futuristic space centre but deep underground in the area’s network of cold, dark and muddy caves.

This Wednesday they emerged blinking into the light after swapping their spacesuits for caving gear and spending six full days underground in the UNESCO-listed Skocjan cave system.

All in all they completed six weeks of training organised by the European Space Agency’s (ESA) CAVES programme. 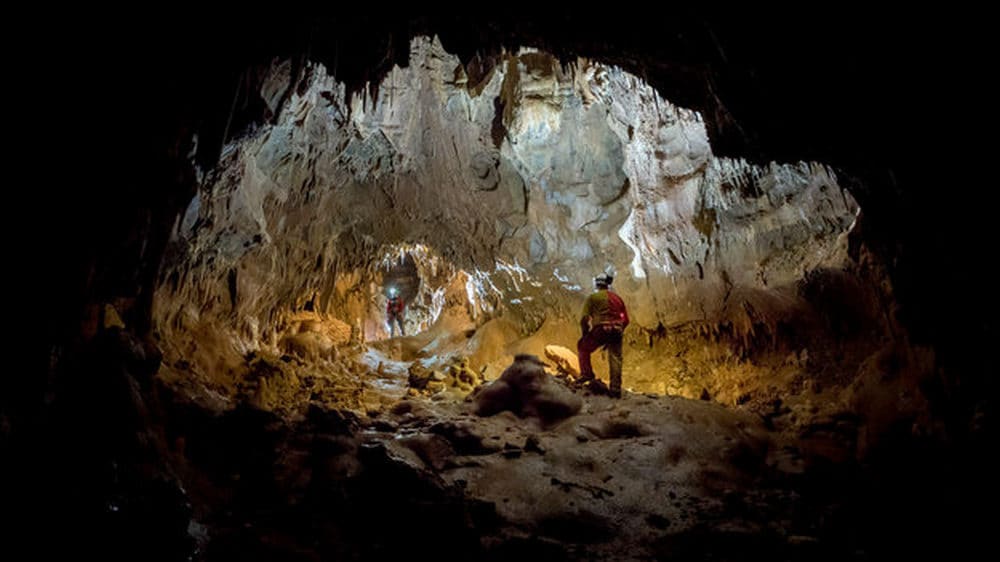 But why were they heading underground?

“Living in a cave is very similar to living in space, mentally. Actually, I thought it was much harder than living in space,” 43-year-old Japanese astronaut Takuya Onishi told AFP.

Onishi’s harsh tone is unsurprising given temperatures in the cave fluctuate between six and 10 degrees, not to mention 100-percent humidity and the fact the participants only had the light of their headlamps to guide them.

“Caves are a fantastic alien world. You actually live in an environment which is terrifyingly difficult, different and risky,” said Loredana Bessone of the CAVES programme.

This was the sixth time the programme had been run, but the first outing in Slovenia’s caves.

After two weeks of learning about speleology, or cave exploration, the “cavenauts” are dispatched to explore and map the underground maze, gathering scientific material and relying on teamwork to solve various problems.

The experiments include monitoring life in the caves such as microscopic organisms as well as assessing atmospheric conditions.

“The main goal for the astronauts is to work together as a team and achieve a mission in a very complex environment, to prepare better for an analogous situation, which is space,” the head of the programme’s science component Francesco Sauro said.

One of the astronauts, Germany’s Alexander Gerst, told AFP about the feeling of complete isolation from the world outside in the silent darkness.

You feel “deprived of all sensual input, out of your comfort zone”, said 43-year-old,  who has already completed two missions on the International Space Station.

Onishi and Gerst were joined by colleagues from the United States, Canada and Russia.

Our planet is special

NASA’s Jeanette Epps admitted that when it came time to finally leave, she was “kind of sad” despite the cold, slippery conditions which had been made more dangerous by rainy weather.

“But then I looked up and… it was beautiful,” she said.

“Just the smell alone and the sunlight on your face, I didn’t realise how different I felt being in the cave,” 48-year-old Epps said.

Onishi had slightly prosaic concerns once he was “back on the ground”. 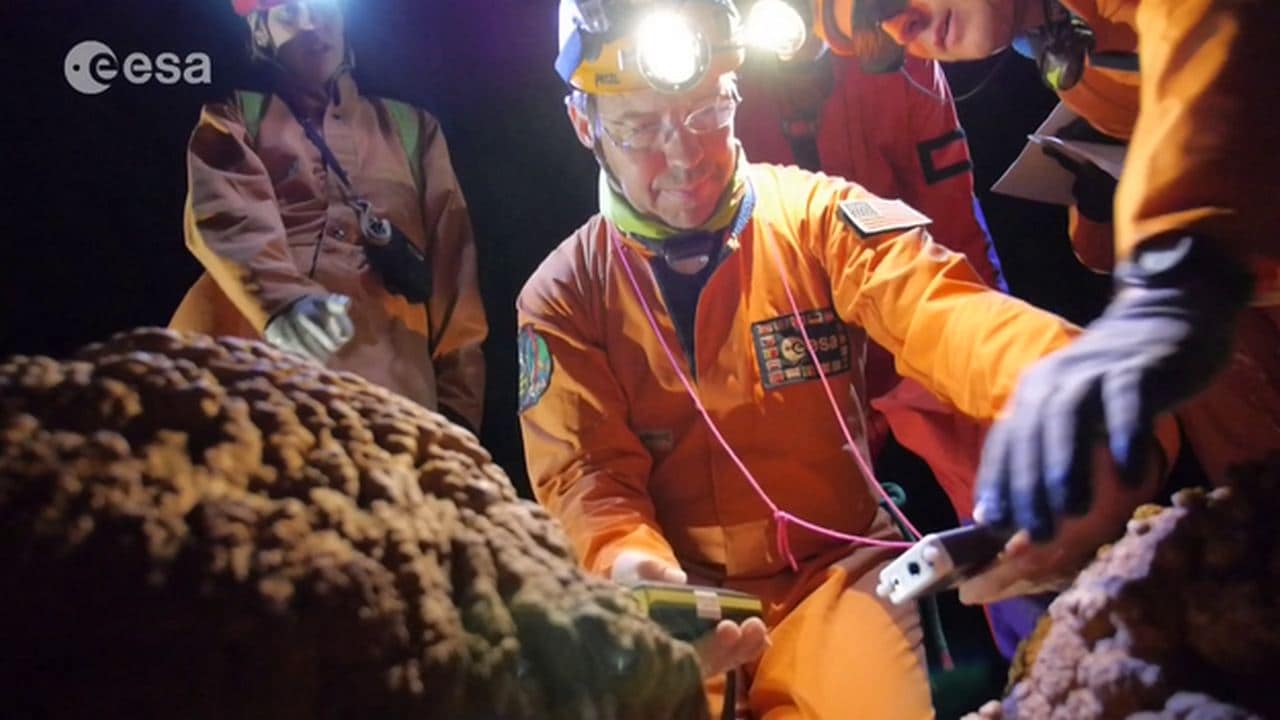 The CAVES training course takes astronauts to the depths of Earth to improve their communication, problem-solving and teamwork skills. image credit; ESA

“Honestly speaking I was a little timid because I didn’t know how badly I smelled after six days of life in a cave,” he said.

“So, when I saw people on the ground of course I was happy to see them but I tried to be far from them,” Onishi said, laughing.

Despite the hygiene concerns, he said the programme had been unique in the opportunities for learning non-technical skills needed for space voyages.

Bessone agrees and says astronauts from all over the world are queueing up to participate in the programme and that few others can create an experience so valuable in preparing for conditions in space.

“We’re coming back next year!” she said.

For Gerst coming back out into nature after the experience was also valuable on a deeper level.

“It reminds me of what a fantastic planet we have, the same as looking from a space station looking down on this blue planet. You realise that our planet is very special, unique in space”.