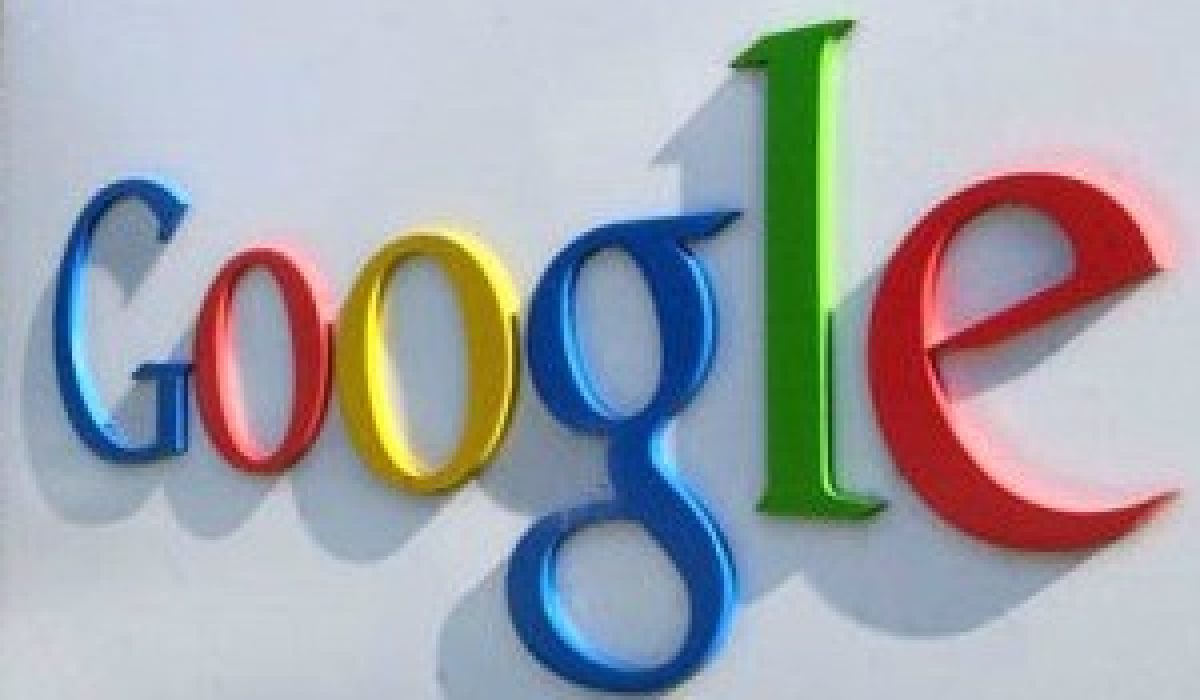 (Bloomberg) — Google’s record 2.4 billion-euro ($2.7 billion) antitrust fine could just be the start of a troubling new phase in the company’s seven-year tussle with the European Union’s antitrust arm.

EU competition chief Margrethe Vestager warned Tuesday that the clampdown on Google’s shopping search service sets a “precedent” that could be used to scrutinize the search-engine giant’s behavior in other areas.

“The shopping reasoning applied to other services would totally impact Google’s business model,” said Ombline Ancelin, a lawyer at Simmons & Simmons in Paris. The decision means other specialized “vertical” Google search services such as maps, travel and restaurant reviews are effectively “on parole,” she added.

The EU is planning to spend as much as 10 million euros on technical expertise to monitor how Google obeys its order to give equal treatment to price-comparison sites, according to a tender it published on Wednesday. It’s calling for help on search-engine optimization and marketing to evaluate any changes Google makes.

Regulators have said the shopping decision “is a precedent which establishes the framework for the assessment of the legality of this type of conduct,” cautioning that each situation — whether it be maps or Google images — would require a case-specific analysis to account for the characteristics of each market.

“All of the businesses closely connected to search must be at risk,” said Matthew Hall, a lawyer at McGuireWoods in Brussels. Still, he said that Google’s victory last year in a U.K. court case concerning mapping service Streetmap shows that “all is not always lost.”

Google lawyer Kent Walker said in a blog post that “given the evidence, we respectfully disagree” with the EU findings.

Vestager’s Google decision is a landmark in the seven-year probe fueled by complaints from small comparison shopping websites as well as bigger names, including News Corp., Axel Springer SE and Microsoft Corp. Companies that helped trigger the probe will make their presence felt as Google tries to comply with the EU’s order.

Thomas Vinje, a lawyer for the FairSearch coalition that includes Oracle Corp. and TripAdvisor Inc., said his clients “will seek interaction with the commission” to evaluate what Google offers and assess whether it makes a difference to price-comparison sites.

In addition to possible exposure in relation to maps and other services, the search-engine giant may face more immediate enforcement after being accused of antitrust breaches in relation to its Android mobile-phone software, bundled for free with Search and other Google services on handsets, and the AdSense online advertising platform.

Jonas Koponen, a lawyer at Linklaters in Brussels, believes the shopping decision will give the EU extra impetus for both cases.

“The EU’s identification of ‘super-dominance’ in internet search throughout the European economic area is confirmed and will provide a cornerstone for assessment of other ongoing cases, especially regarding Android and AdSense,” according to Koponen.

“Google’s conduct is significantly impacting on competition in the travel vertical, the single largest of the vertical search markets, at the expense of consumers and of Google’s competitors,” said Christoph Klenner, who represents Priceline Group Inc., Expedia Inc., TripAdvisor and Ctrip.com International Ltd. as head of the European Technology & Travel Services Association.

Google has slowly encroached on the travel-booking companies’ territory, making it easier to search for flights and hotels without going to sites like Expedia, Booking.com or Kayak.com. At the same time, the travel companies remain among Google’s largest customers, spending billions on search advertisements to drive travelers to their own websites.

“There seems to be a clear desire to get to the bottom of things and issue fines,” Ancelin said. “Vestager chose to take a strong position and doesn’t seem open to negotiation.”