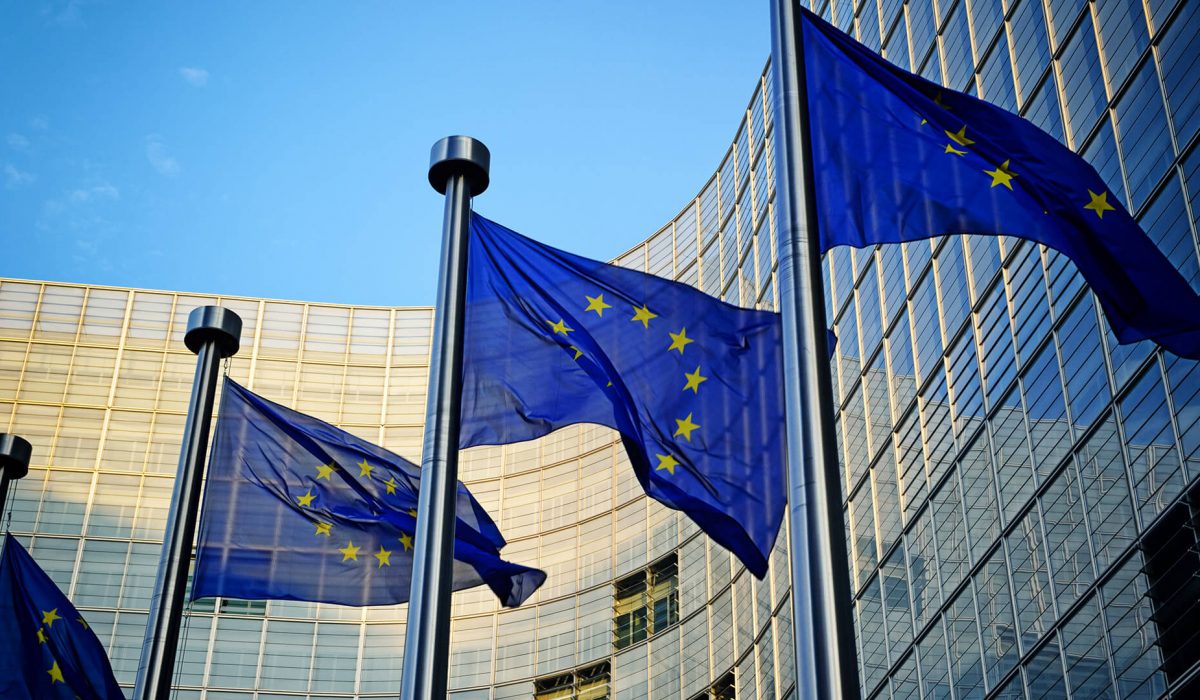 Expected for months, the antitrust penalty was supposed to be closer to $1 billion. However, today the EU leveled a much larger 2.4 billion euro ($2.7 billion) fine against Google for alleged abuse of its market power in vertical (shopping) search.

Though the fine is not a surprise, the amount is. In the climax of a decade-long antitrust saga that at one time was close to settlement, Google is being punished for allegedly “favoring its own content” in shopping search results.

Google has vehemently denied that its practices harm competition or consumers. Instead, Google has argued that its results are beneficial and match evolving consumer demands:

Google has always worked to improve its services, creating new ways to provide better answers and show more useful ads. We’ve taken seriously the concerns in the European Commission’s Statement of Objections (SO) that our innovations are anti-competitive. The response we filed today shows why we believe those allegations are incorrect, and why we believe that Google increases choice for European consumers and offers valuable opportunities for businesses of all sizes.

Several years ago, Google made multiple, unsuccessful attempts to settle the matter with former European Commission competition chief Joaquín Almunia. His successor, Margrethe Vestager, has been much tougher on Google and other US companies. Indeed, this is the first of three (or potentially more) antitrust cases that Google faces that could bring additional billion-dollar fines.

Google General Council Kent Walker responded this morning in a blog post that says Google will study the decision before deciding how to proceed. The post is much more restrained than past statements and argues the consumer benefits of Google’s approach:

We think our current shopping results are useful and are a much-improved version of the text-only ads we showed a decade ago. Showing ads that include pictures, ratings, and prices benefits us, our advertisers, and most of all, our users. And we show them only when your feedback tells us they are relevant. Thousands of European merchants use these ads to compete with larger companies like Amazon and eBay.

Google also argues there’s plenty of competition in the market, pointing to Amazon as its chief rival in shopping search.

Google parent Alphabet now has 90 days to formally respond and propose a remedy that will offer “equal treatment” to Google’s shopping competitors in Europe. Google is required to notify the European Commission within 60 days of its plans. If it fails to do so, additional financial penalties could be imposed.

Some in Europe also want a third party to supervise Google’s compliance on an ongoing basis. That could be highly problematic for the company because it might inject a regulator into the process of updating its algorithm or changing its UI.

If Google chooses not to offer a remedy, it could pull shopping search from Europe entirely, just as it shut down Google News in Spain rather than comply with what it saw as unfair copyright laws in that country. Google could also seek recourse to European high courts; however, they have tended to give deference to European Commission decisions in the past.

Even if Google addresses this issue or pulls Google Shopping content in Europe, there are other active cases moving forward. European regulators see Google not as an innovative company trying to adapt to changing consumer tastes and needs, but as a too-powerful American company that needs to be restrained to maintain competition across the EU’s 28-member jurisdiction.