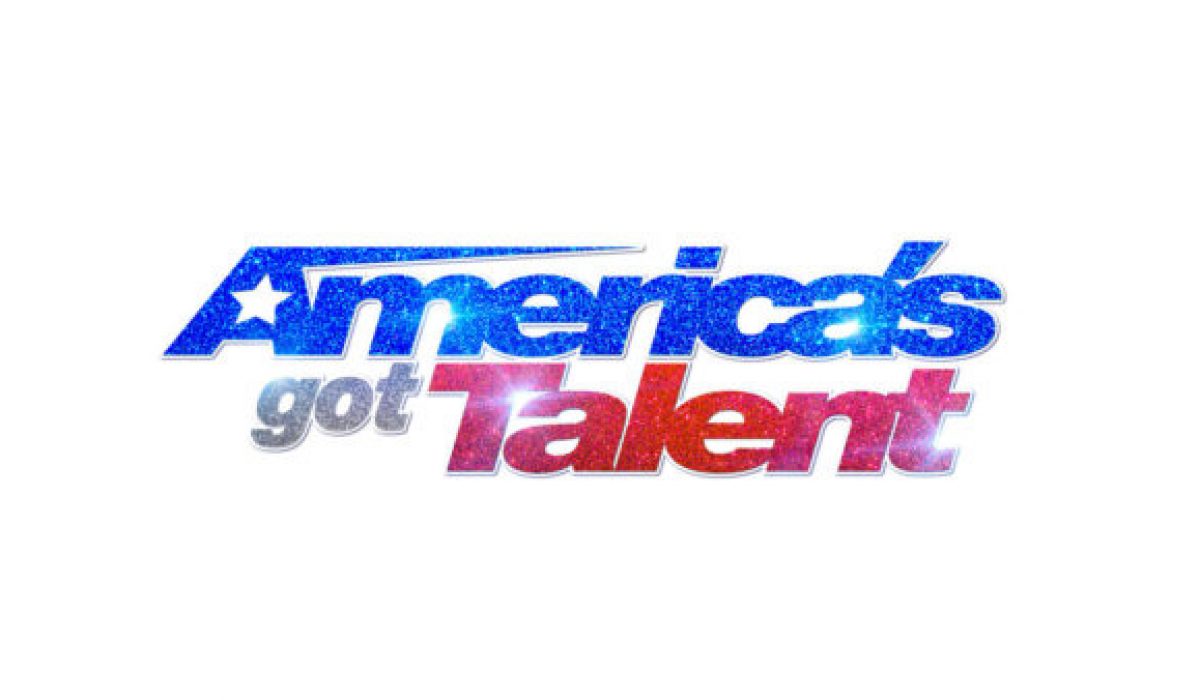 Evie Clair delivered an emotional cover of Macy Gray’s hit “I Try” on America’s Got Talent for her father battling cancer. As she explained to the judges during her June debut, Clair’s dad was diagnosed with Stage 4 colon cancer last year and given a 5 percent chance to live, and “Arms” is the song she sings to him when he’s having a rough day.

“It’s just so amazing. I can always just remember this moment with him, and I’m so grateful for that,” she said. Upon taking the stage, the tears returned as she told the judges, “A lot of things are happening right now and we don’t really know what’s gonna happen next.” Simon Cowell asked if she wanted to take some time, but the teen wanted to sing.

“You are amazing. You’re beautiful,” said guest judge DJ Khaled. “You touch everyone’s soul and spirit. Your family is going to be very proud of you.” Heidi Klum noted the performance wasn’t “perfect,” but said, “I still remember you and your voice at the end of the day because it is special.” Simon Cowell also pointed out some vocal flaws, though he said he understood why she was emotional throughout the performance.

What did you think of the performance? Let us know in the comments section.

As soon as she started singing, I started crying #AGT #JudgeCuts

Very moving performance by @evieclair. Trying so hard not to tear up, but I’m also a crybaby sometimes, so it’s okay! 😢🙃 #AGT #JudgeCuts

LOVE her! Beautiful voice and a sweetheart! 🙂❤️ #AGT #JudgeCuts

On the heels of the most viewed season in five years, the 12th season of “America’s Got Talent” is back with creator and judge Simon Cowell, Mel B, Heidi Klum and Howie Mandel.
Supermodel, entrepreneur and CEO, Tyra Banks, joins the team as host and the series returns to Los Angeles this summer with live shows from the famed Dolby Theatre.

With the search open to acts of all ages and talents, “America’s Got Talent” has brought the variety format back to the forefront of American culture by showcasing unique performers from across the country. The series is a true celebration of creativity and talent, featuring a colorful array of singers, dancers, comedians, contortionists, impressionists, jugglers, magicians, ventriloquists and hopeful stars, all vying to win America’s hearts and the $1 million prize.

The “Got Talent” format, created by Simon Cowell and co-owned by Syco Entertainment and FremantleMedia globally, holds the Guinness World Record as the most successful reality TV format of all time, airing in 186 countries and having been commissioned in 68 territories worldwide. Around the world more than 500 million people watch “Got Talent” every year. “Britain’s Got Talent” has remained the U.K.’s #1 entertainment show since it first launched in 2007 and discovered global singing sensational Susan Boyle, who has sold 23 million records to date.