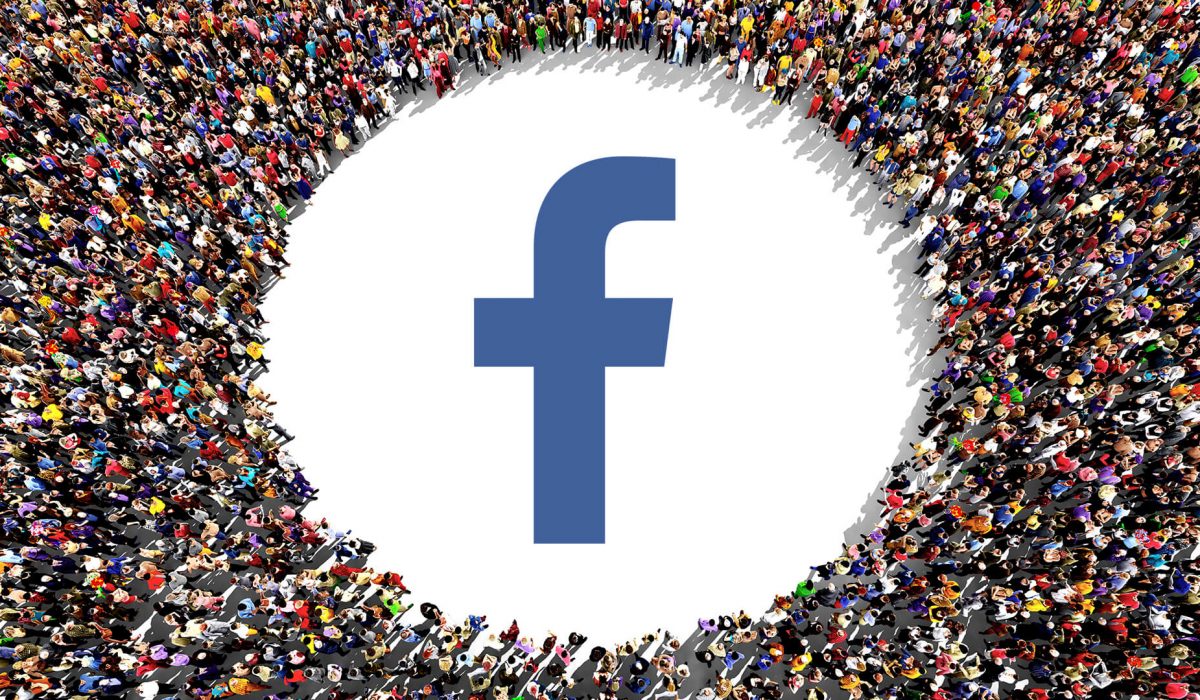 Facebook has been holding half-day and day-long digital marketing training sessions (“Boost Your Business“) for small businesses (SMBs) over the past several years. Today, the company is announcing an expanded program for local businesses and workers called “Facebook Community Boost.”

The company says the intention is to “help US small businesses grow and to equip more people with the digital skills they need to compete in the new economy.” The program will be held in 30 US cities, including Houston, St. Louis, Albuquerque and Des Moines, among others. It plans to involve local organizations to offer a range “digital skills training” and entrepreneurial advice.

The curriculum has yet to be fully worked out, according to Facebook. The earlier program, “Boost Your Business,” has reportedly reached or trained over 60,000 US small and medium-sized businesses. Along with today’s announcement, Facebook released some survey data on small business success using the platform:

Earlier this year, Facebook said that it had 65 million business profile pages and 5 million advertisers globally. Today it’s 70 million profiles and 6 million active advertisers on Facebook and 2 million Instagram advertisers. CEO Mark Zuckerberg told financial analysts on the company’s third-quarter earnings call that “the vast majority” of its advertiser base consists of small and medium-sized businesses.

Part of the purpose of these “Boost” sessions is to expose SMBs and local entrepreneurs to Facebook marketing and advertising tools and options. And cynics may also see this as partly a PR move to boost the company’s image in the wake of various scandals tied to the 2016 election. Regardless, there is significant demand among local businesses for best practices knowledge and training on social media.