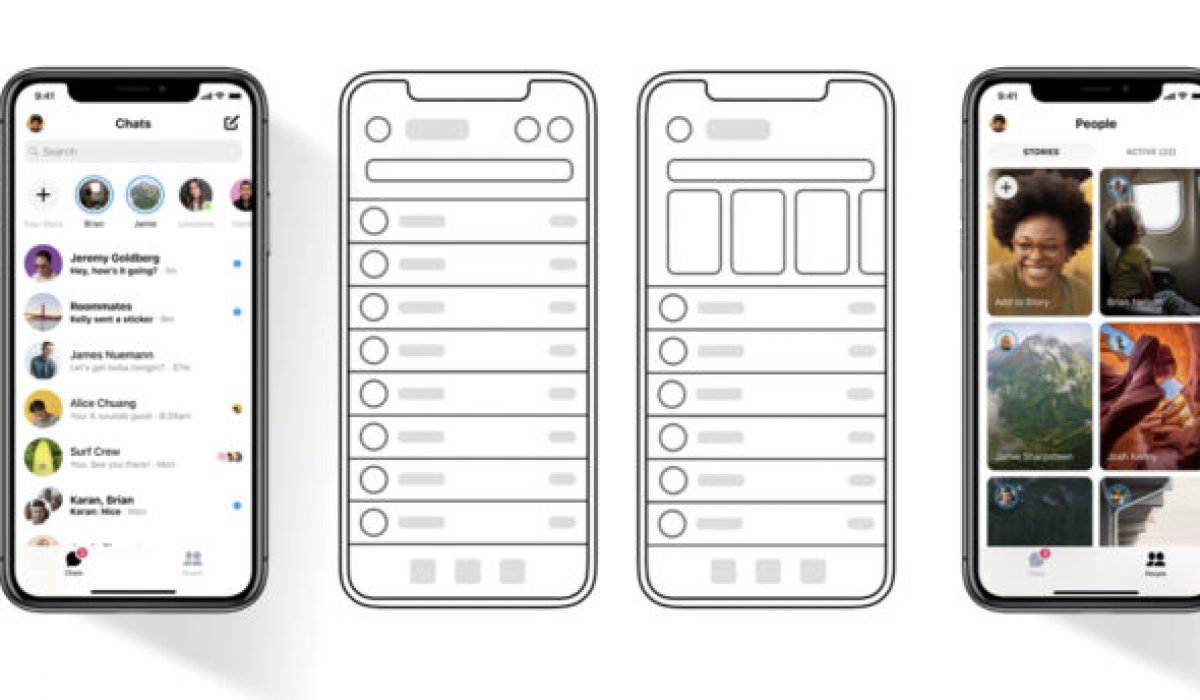 An update to Facebook Messenger said to be “faster, smaller, and simpler” is rolling out to users over the coming weeks.

Facebook detailed the under-the-hood improvements coming to Messenger, which will allow the app to load twice as fast at a quarter of its original size.

Messenger’s core code has been reduced by 84% — going from more than 1.7 million lines of code to 360,000. In addition, Messenger’s features have been rebuilt to fit this new, simplified infrastructure.

Facebook notes that, as a result of reducing the size of the app, some features in Messenger will be temporarily unavailable when the redesign rolls out.

The company wasn’t specific as to what features will be unavailable. However, a TechCrunch reporter got an early look at the new build and says the Discover tab has been removed.

It was also reported that the new version of the app has a greater emphasis on stories, and prioritization of people over chatbots.

Users can still find features that were previously housed in the Discover tab, as well as communicate with chatbots, by searching for them using the in-app search bar.

As Facebook Messenger becomes integral to our lives as a tool to communicate with friends, family, and colleagues – small changes can make a big difference throughout the course of a day.

“A faster start time may not matter as much if you only open an app once or twice a day to play a game or watch a movie, but it makes a huge difference when you open an app many times a day to respond to messages from the people who matter most.”

Facebook CEO Mark Zuckerberg also stated there will be a noticeably difference in speed and responsiveness over other apps people use.