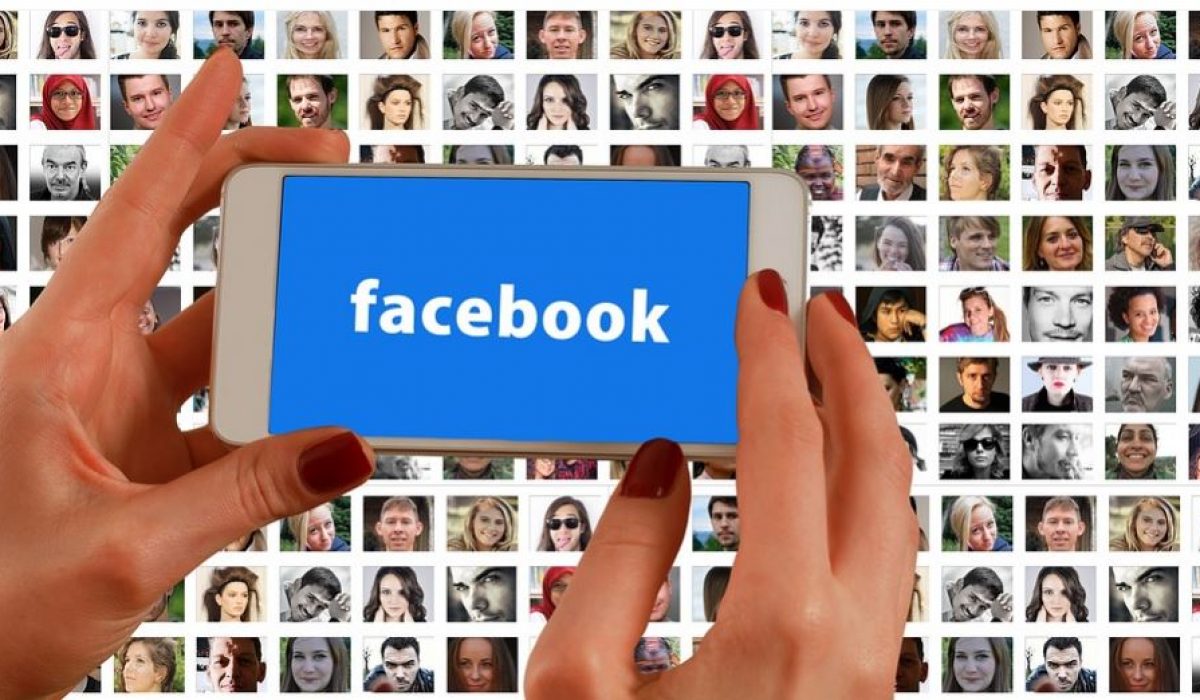 Facebook’s new milestone makes its user base larger than the population of any single country. In fact, its users represent more than a quarter of the world’s 7.5 billion people.

This new milestone marks Facebook’s growth from a college curiosity, which Zuckerberg started in 2004 in his dorm room, to the world’s largest social media network. In March, the Menlo Park-based company’s quarterly financial results reported that it had reached 1.94 billion monthly active users, a growth of 17 percent from a year earlier.

Each day, more than 800 million people “Like” something on the site. To celebrate the occasion, Facebook will start rolling out new features over the coming days that users will gain access to.

One of these features is Good Adds Up, a personalized video, featuring “inspiring stories of people using Facebook to bring communities together.” Another is Celebrating The Good People Do. “After someone reacts to a friend’s post with Love, wishes someone happy birthday or creates a group, they will see a message in News Feed thanking them,” says the site.

While Facebook has been making it a mission to get people to join more groups and communities on the site, Zuckerberg intends to raise that figure to a billion. According to him, 100 million users are currently part of “meaningful communities.”

Facebook defines an active user as a registered user who has logged in and visited Facebook through its website or mobile application, or used their Messenger program in the past 30 days. It does not, however, include users of the Instagram or WhatsApp networks but not Facebook. According to an estimate from last year, duplicate accounts may have represented some six percent of its worldwide user base.

Facebook has gained popularity outside the United States, Canada, and Europe. Those regions accounted for 38 percent of users three years ago, compared with about 30 percent in the first quarter of this year.

The company has rolled out optimized versions of its mobile applications, which use fewer data to increase usage rates in developing nations. It has been developing solar-powered drones that aim to extend internet connectivity around the planet.

The company uses its huge size advantage to lure advertisers, which topped five million in April, offering highly targeted marketing capabilities to advertisers based on data collected from their users.