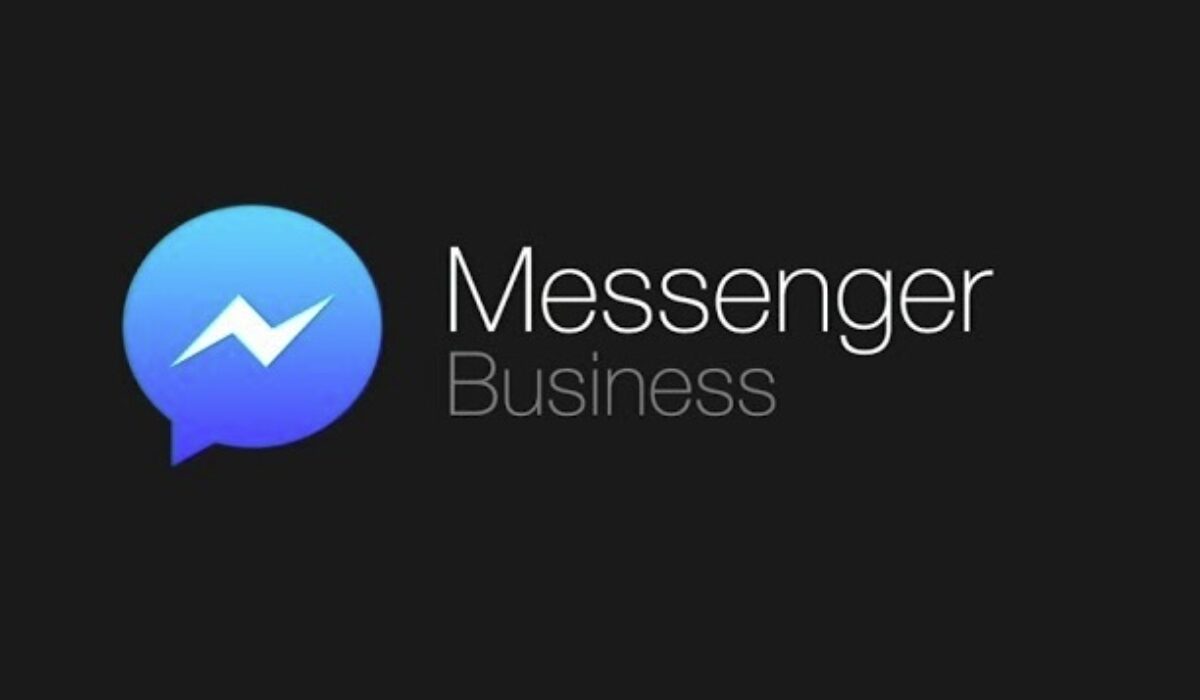 Right now, no one seems quite sure what to make of Facebook’s ‘Messenger for business’ push.

On the one hand, the shift to more business options makes perfect sense – Facebook’s followed their established monetization playbook of building a platform users love, then adding free business tools, before moving onto paid options – and with more than 1.3 billion users, Messenger is certainly ripe for the next stage of its evolution in this regard.

But it also seems like users don’t really want to use Messenger to communicate with business, that most see it as merely a more advanced version of SMS, a way to stay in touch and maintain their private conversations.

At least, that’s how it seems on the surface – this week, Facebook has released a listing of stats on Messenger business use which may change that perception, or at least provide some further indicators as to the true potential of Messenger as a business tool.

First off, Facebook says that there are now more than 2 billion messages sent between businesses and people on Messenger each month. That figure’s been mentioned previously, but it goes to show that Messenger business is gaining momentum – maybe it’s not the transformative tool some had expected, but its use in this context is rising, which is important to note.

Facebook says Messenger business has been most popular in the United States, Brazil, Thailand, Mexico and Vietnam. And while the US is obviously a key market, the popularity of Messenger business in Brazil is also critical. WhatsApp’s also hugely popular among Brazilian users, which could give Facebook two opportunities to expand their opportunities in a nation of more than 200 million people.

But bots are Facebook’s big hope, their big trick in Messenger which could help revolutionize customer service.

On this front, Facebook says that there are now more than 200,000 active bots on the platform.

That seems like a lot, right? I’d be willing to bet few people could name more than five Messenger bots – and that, at the moment, seems to be part of the problem. While businesses clearly see the potential, as evident by the take-up, users haven’t yet warmed to bots – though it seems likely they will. With brands investing so much in building bots on the platform, you can also bet they’ll be looking to further promote such tools in future, which could raise bot awareness to the next level.

As we’ve noted previously, it really would only take a few great bots to spark the next shift – if a few people find huge utility in bot interactions, they’ll tell others, and usage will quickly spread. Maybe, in 2018, we’ll see that happen. There’s certainly a lot of bot options to choose from.

And then there’s Facebook’s own personal assistant bot, M. Originally, M was designed to be an all-encompassing, Siri version 2.0 type tool that would handle all sorts of queries. But it’s been scaled back significantly – now, ‘M Suggestions’, which is available in certain regions, can handle a range of specific functions to help streamline your day.

But are people using it?

“We’ve gone from zero to over 100 million people interacting with M in November across ten countries and in four languages, and we can’t wait to see how M will continue to help shape the way people connect with each other in 2018 and beyond.

The data shows that despite Messenger commerce and Messenger bots not taking over how business is done online just yet, usage is growing, people are becoming more attuned to the process, and more aware of what they can do via message, and the benefits of such. That doesn’t necessarily mean that Messenger business is going to be a key platform for all brands in 2018, but it’s clearly growing, it’s clearly becoming more relevant and more significant for a growing number of users.

And with the use of private social on the rise, as opposed to more open platforms, there are significant opportunities there. For those who can get it right.

Messenger business is not a guaranteed success, the rise of Messenger bots is not a given. But momentum is building. Slower than expected, for sure, but building nonetheless.

It would definitely be worth considering the opportunities of Messenger in your 2018 planning.