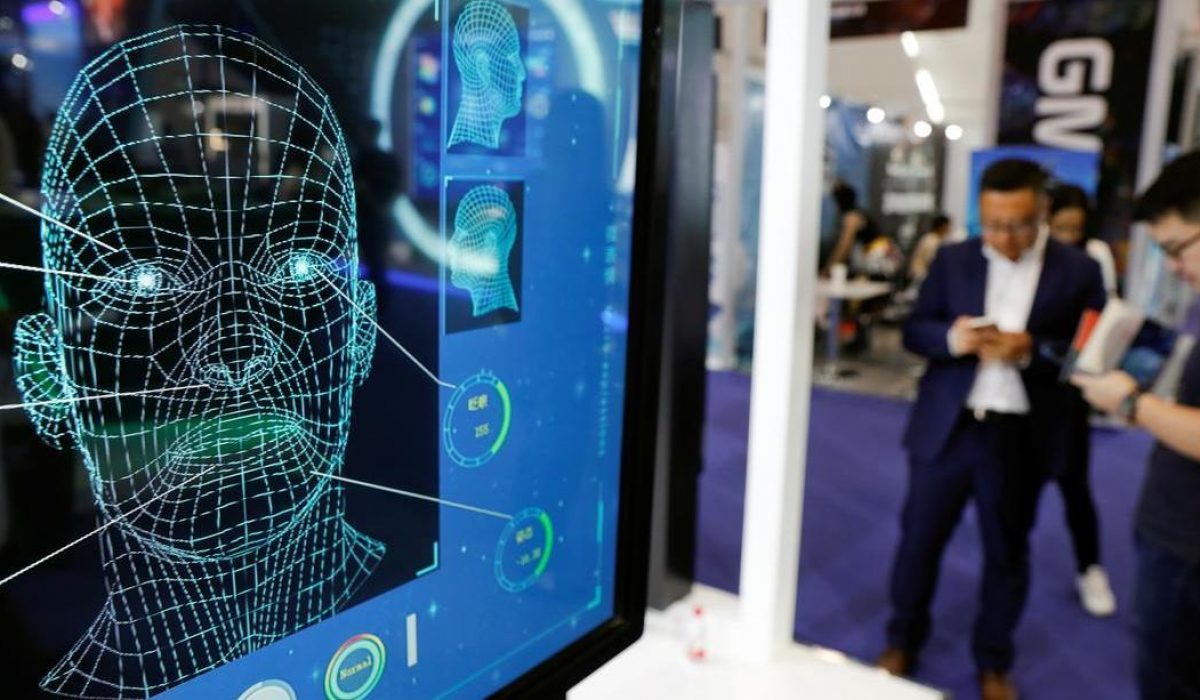 (Reuters) — Facial recognition vendor Rank One Computing said on Wednesday it would “add legal means” and research other ways to thwart misuse after its software was involved in the first known wrongful arrest based on the technology in the United States.

Robert Williams, who is Black, spent over a day in Detroit police custody in January after Rank One’s face recognition software connected his driver’s license photo to surveillance video of someone shoplifting, the American Civil Liberties Union of Michigan (ACLU) said.

Police have used facial recognition in convictions for over a decade. But activists contend its increasing use requires greater precautions because of possible issues including technological weaknesses in identifying Black people.

In a video shared by the ACLU, Williams says officers released him after acknowledging “the computer” must have been wrong.

Separate guidelines from Michigan State Police, which assisted Detroit authorities, and Rank One say a facial recognition result should not be used as the basis for an arrest. Police lacked corroborating evidence before arresting Williams, Wayne County prosecutor Kym Worthy said.

“This case should not have been issued based on the (police) investigation, and for that we apologize,” Worthy said in a statement, adding “this does not in any way make up for the hours that Mr. Williams spent in jail.”

Her office said it did not know whether police investigators involved in Williams’ case had been sanctioned.

Detroit police declined to comment on Williams’ case, but it now limits facial recognition use to violent crimes and home invasions.

Rank One Chief Executive Brendan Klare said in an email that the Denver-based company “will add a legal means to revoke any use of our software that violates our Code of Ethics, and conduct a technical review of additional safeguards we can incorporate into our software to prevent any potential for misuse.”

Instead, Klare said the key issue in Williams’ case was police arresting him before having sufficient evidence.

The ACLU called on Detroit police to ban facial recognition “as the facts of Mr. Williams’ case prove both that the technology is flawed and that investigators are not competent in making use of such technology.”

Microsoft and Amazon halted facial recognition sales to police this month following nationwide protests that have demanded an end to law enforcement tactics that unfairly target African Americans and other minorities.