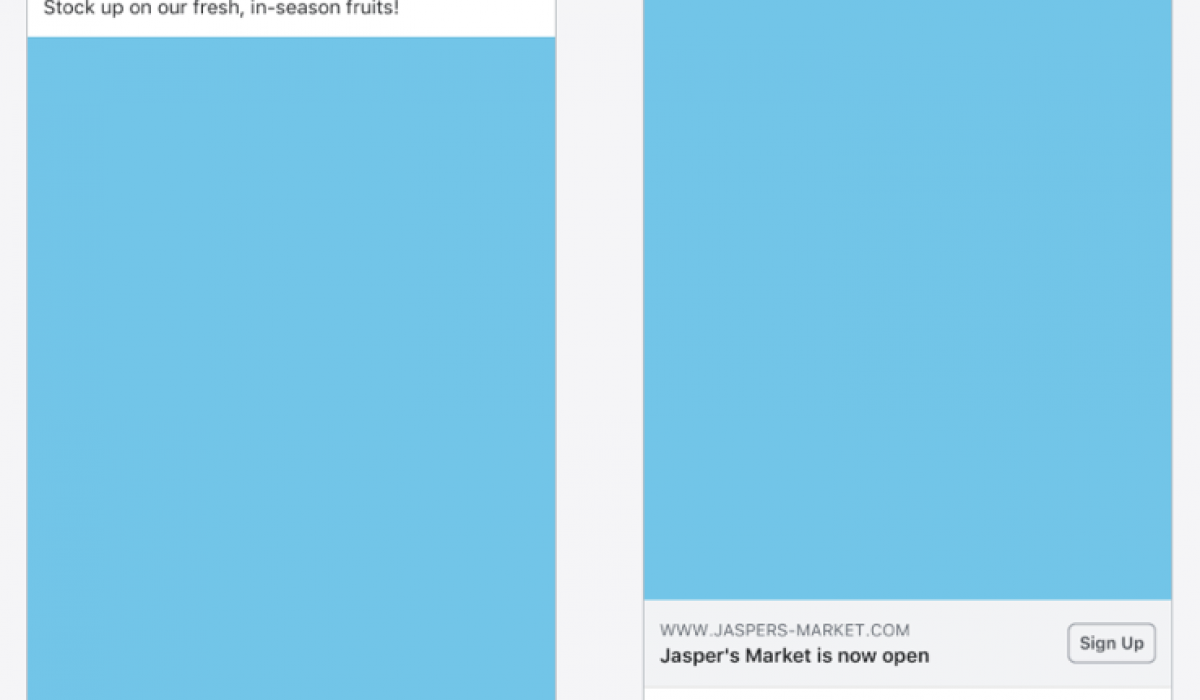 We’re back with a new Mobile Video Monthly, where we discuss the changes and trends regarding video in the mobile app space. It can be news about ASO, UA or other ways video can be leveraged by developers and publishers.

Subscribe to our newsletter to make sure you don’t miss any of our blog posts. Check out the previous editions here:

IGTV hasn’t generated the growth and engagement expected just yet, but two main changes over the last few months have been making it more appealing to content creators:

It seems that these changes have helped get YouTube creators to also publish on IGTV, which would eventually lead to a new channel Instagram could monetize.

The two main changes are that advertisers get fewer lines of text but also that the maximum portrait aspect ratio (without the creative being cropped) becomes portrait 4:5.

Up until now, advertisers could leverage ad creatives in portrait 2:3 to maximize screen real estate for their Facebook feed ads (making it the go-to-ratio). This change brings more uniformity between Facebook and Instagram feed ads, since the aspect ratio was always limited to portrait 4:5 on Instagram.

For some advertisers this change might require some serious efforts if they were mostly targeting Facebook ads, and for some it will be “just” a matter of pulling out their portrait 2:3 creatives.

Here are our recommendations if you’re advertising across the Facebook inventory:

Head over here for all of Facebook aspect ratio requirements.

It looks like in Google Play 16.0.15 the “suggested apps” video ads will start appearing higher in the feed, and might will most likely be autoplaying as well.

This would make this already prime placement even more interesting. As a remainder, advertisers need to go through Google App campaigns (formerly UAC).

Users will be able to disable autoplay.

There is no information showing that all videos (meaning also promo videos) will now be autoplaying.

That’s it for this month! Have we missed anything important related to mobile video? If so let us know in the comments below!

Posts published by experts from the Apptamin team on different topics, mostly related to mobile video.

Latest posts by The Apptamin Team (see all)