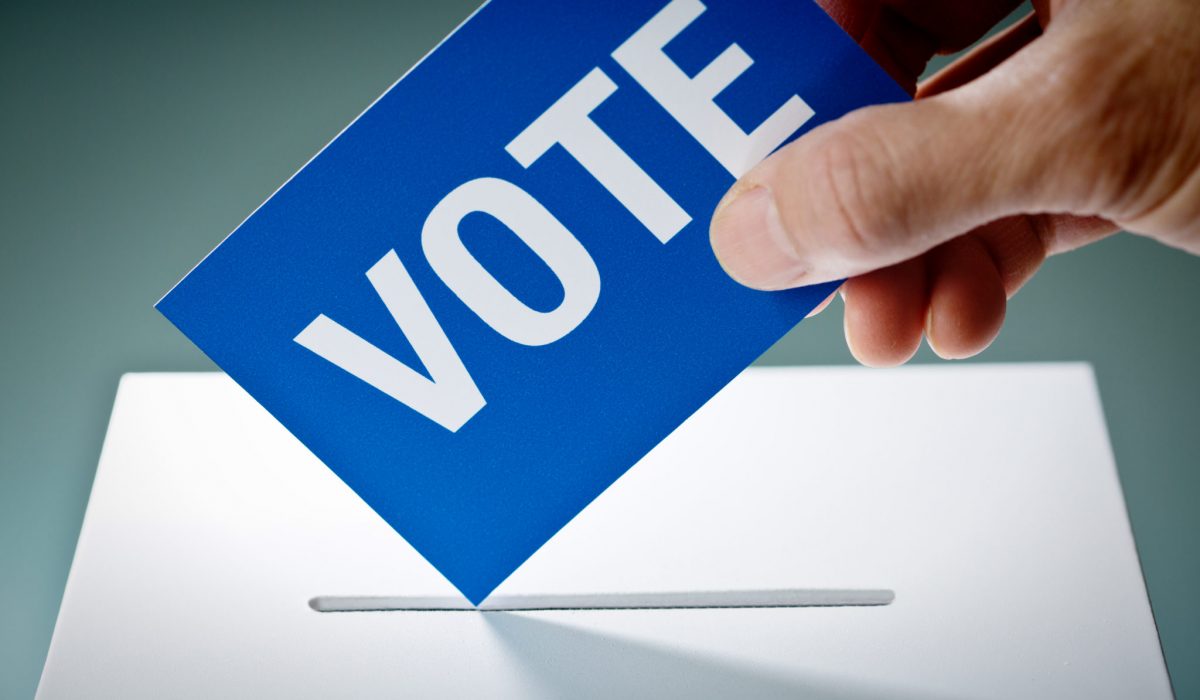 As a big-tent party, Democrats are accustomed
to internal disagreement. According
to the New York Times, one of the current
debates is a fight about “fighting.”

Two top contenders for the Democratic
presidential nomination, Bernie Sanders and Elizabeth Warren, have adopted an aggressive
tone on the campaign trail, where they “[can] scarcely utter two sentences
without dropping in some formulation of the word ‘fight.’”  On the other hand, Joe Biden and Pete
Buttigieg are cautious about pugilistic metaphors, opting instead for more
idealistic and unifying rhetoric.

This is a deceptively nuanced issue. Metaphors
are not merely linguistic gingerbread. Rather, they are a way of thinking, and they
unconsciously shape how others perceive the tone and content of our
communication.

Metaphors are not one-size-fits-all. Malcolm X,
for example, frequently used metaphors associated with violence. (His most
famous speech was titled, “The Ballot or the Bullet.”) Through those words, he
gave voice to the justifiable rage felt by many African Americans and inspired
the Black Power movement. However, the words that motivate true believers are
not necessarily the ones that will influence skeptics. Martin Luther King, Jr. operated
within a different metaphorical system. His “I
Have a Dream Speech” incorporated metaphors associated with nature,
transformation, and music to amplify the nation’s racial inequities and
illustrate America’s promise – words that ultimately proved more palatable to Main
Street America. Both men played monumental roles in the civil rights movement,
but their metaphorically-laden messages resonated with very distinct segments
of the population.

Different metaphors also can be appropriate at
different moments. The Stonewall riots catalyzed a generation of gay rights
activists – a literal fight that empowered others to metaphorically fight back against
oppression. However, the acceptance of same-sex relationships in the last 20
years in the U.S. arguably has more to do with empathetic
connections between friends and family members and positive representations in
popular culture. The fighting spirit of Stonewall provided a
spark, while a message of inclusion and shared humanity ultimately bridged the
divide.

Even the source of the message can affect which metaphoric framings are most effective. In 2008, Barack Obama spoke of “the audacity of hope” and used the tagline, “Yes we can.” Obama could own such buoyant language because his biography lent credence to his optimistic worldview. The same words may have rung hollow coming from an older non-minority candidate with deeper ties to Washington.

Nothing is inherently wrong with the metaphor
of “fight” when it is deployed at the right time, by the right person, for the
right purpose. But will that metaphor help a Democrat defeat Donald Trump in
2020?

Over the last century, winning Democratic presidential
campaigns generally have avoided fight metaphors. Such language can galvanize
one’s political base, but candidates in a general election must also win over
those who are not firmly in their camp. Democrats (and progressives, in
general) traditionally have done that through symbolism suggesting movement and
renewal, which compels us to look optimistically toward tomorrow but does not
rally us to battle.

When Democratic candidates have successfully used
fight metaphors to frame their domestic priorities, they have targeted a
clearly defined and universal enemy. In his first inaugural address, Franklin Roosevelt
declared “war” on the Great Depression, exhorting Americans to approach the
Depression as “a trained and loyal army ready to sacrifice.” Even so, he
leavened this martial language with dollops of parental wisdom, famously declaring,
“The only thing we have to fear is fear itself,” and later soothing the nerves
of the nation during a series of “fireside chats.”

Contrast this with Warren, who often speaks of fighting
against “the system” and fighting for “the future.” Contrast it also with
Sanders, who has declared that he is fighting for “a political revolution.” The
enemy in these fights is shapeless and abstract, likely making it difficult for
many voters to internalize the nature and importance of the battle.

This debate is about language, not policy. Campaigns
use surveys, polling, and focus groups to assess how voters feel about specific
issues, but those methodologies are unlikely to unlock the metaphorical language
that will resonate with persuadable voters. Candidates also should invest in
deep qualitative research that incorporates linguistic analysis, which can
reveal the metaphorical narratives that unconsciously guide voters’ stances on
policies, candidates, and their vision for the nation.

Social media mining also is of limited utility
in this context. Those who hold court on politics on Twitter and Facebook are not
representative of the electorate. Relying
too heavily on such research may point candidates toward a rhetorical framework
that alienates those whose ideology is closer to the center of the left-right
spectrum – voters a candidate must reach in order to win a general election.

In matters of policy and politics, persuasion
requires not only passion, but also careful research and an intricate
understanding of (and empathy for) target voters. For many Democrats, the
current political situation feels like an existential battle for the future of
democracy. However, campaigns should closely study whether heated fight
language will attract or repel the people they most need to influence in
November.