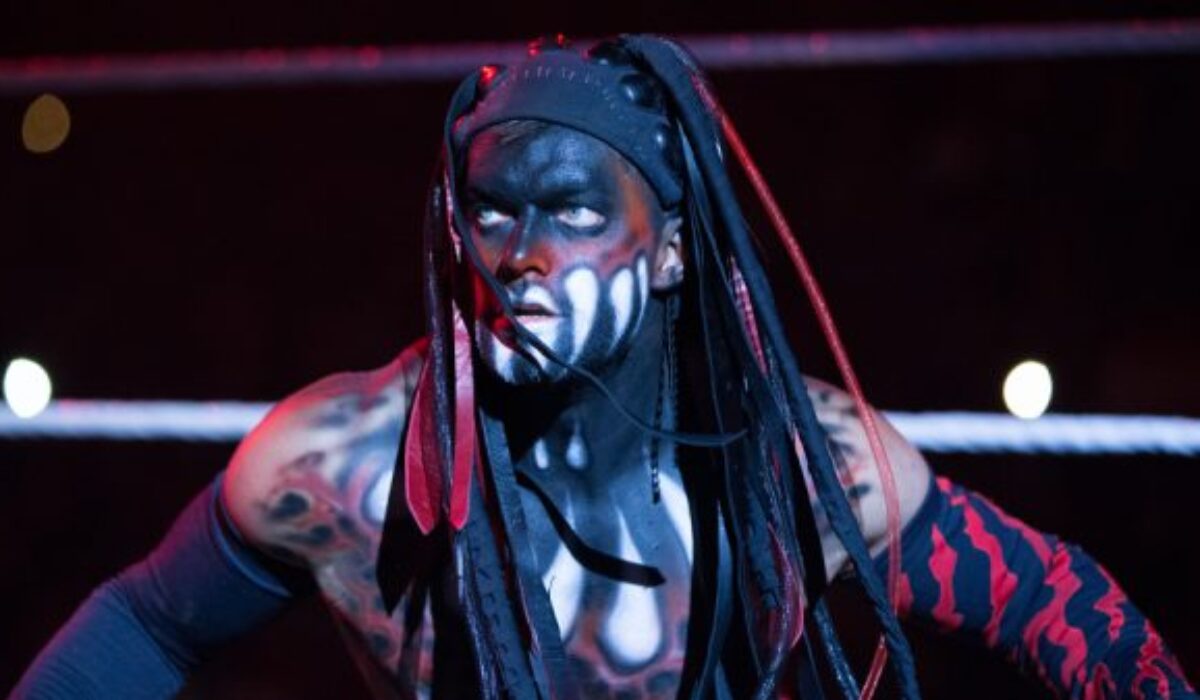 Finn Balor had to take an 8-month sabbatical from the ring following his injury at SummerSlam 2016 in a match with Seth Rollins. Balor was still rehabbing during Royal Rumble and was eventually replaced by Roman Reigns. With a prescribed six month recovery period, Balor was expected to return in time for WrestleMania 33. However, despite being cleared to wrestle by the medical staff weeks prior to the show, he didn’t perform as there was no space for him on the card.

Now, Balor is in a program with Bray Wyatt with a match at WWE Summerlsam 2017. While it’s not the main event of the show and the feud is really just average at best at this point, there are rumblings that Balor may bring out “The Demon” look he has used in the past.

The last time Balor dressed up as his Demon persona on a main roster PPV was last year’s SummerSlam, when he won the Universal Title in a match against Rollins. It was also the match where he suffered a severe shoulder injury that caused him to miss seven months of action and he returned on the Raw after WrestleMania this past April.

Balor recently spoke to The Orlando Sentinel and below are some interview highlights.

On missing Royal Rumble and WrestleMania:

“I was obviously heartbroken not to be included at WrestleMania. There was talk about putting me in the Royal Rumble [in January] but when I missed that deadline by a week or 10 days, everything was put on hold [creatively]. WrestleMania just wasn’t meant to be.”

“Bray is an interesting cat. I’ve admired him for a long time. I think he’s one of the most underrated talents we have in the ring and on the mic, if you can ever get the mic off of him. He’s a huge man – it’ll be hard to get a hold on him when I can’t get my arms around him – but I look forward to adapting my style for him. I’m a big fan of seeing smaller guys vs. big men.”

On how his goals changed over the years:

“When I first broke in, I wanted to be the best technical wrestler on the planet. That was what I enjoyed, being in the ring in the moment and being the best athlete. When I was about 12 years in, something clicked and I realized there was more to it than that, the performance side of it. We all grow and change as people; that was just when my goals shifted and my career changed. That’s where I am now as a performer. One day, it may shift again and I’ll be doing backflips all the time like [fellow wrestlers] Ricochet or Neville, but this is where I am now.”

Finn Bálor tries to beat Bray Wyatt at his own game: Raw, Aug. 7, 2017. The psychological warfare between Finn Bálor and The Eater of Worlds escalates on Raw.