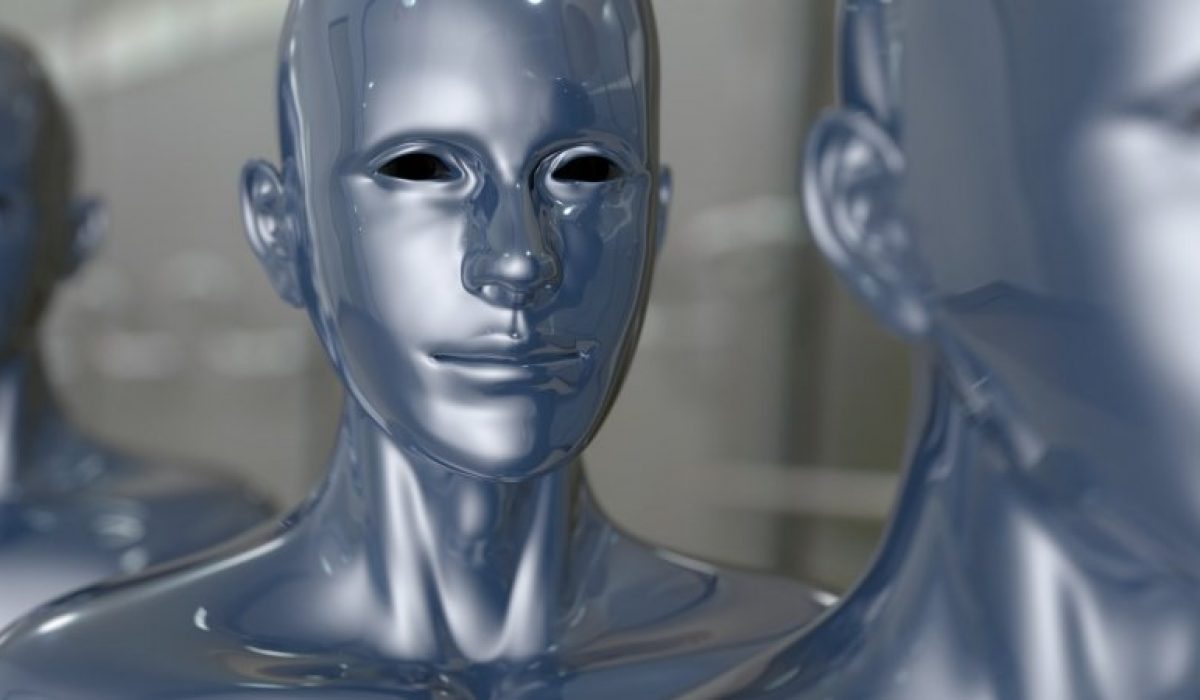 This past year I hired, fired and then rehired an artificial intelligence scheduler called Amy. This is my first experience managing a machine. Sure, there was a novelty factor that was fun but she’s also had a few West World episodes that were less fun.

With so much media focus on how artificial intelligence and machines are replacing human knowledge workers, there is both excitement and fear about the future of work. As intelligent technology can now interpret text, understand speech and make sense of images it has become possible to automate tasks that were previously the preserve of humans.

Having spent over 25 years as an organizational psychologist specialized in growth and leadership, I am deeply interested in what automation will mean to how we lead in the future. Jobs are made up of a series of tasks — and the future of work will be about automating more and more of these tasks. I looked my own company and considered what tasks we could automate and we decided to dip our toes into to AI starting with meeting scheduling.

Here are five things I learned from my year with an artificial intelligence assistant.

Initially, Amy was too persistent when she was scheduling meeting and people got angry and frustrated with her. Even when they knew “she” was a machine. I learned to alert them of her idiosyncrasies and they became more forgiving.

I assured mine that I was doing this to liberate her from work that could be done by a machine. She didn’t believe me. But since then she’s gotten promoted and is moving into a better job. I think she likes Amy more now.

3. An AI scheduler does best with very defined requests

That four-way call across three time zones and combining Skype plus phone might be above her pay grade but a coffee at my office after a certain date is her sweet spot. Help your machine do its best by being specific and realistic.

4. Get to Know Your Machine

As with humans, the more you understand the strengths and limitations of the machine, the better you can work with them.

5. You have to manage your machine’s entire ecosystem of interactions

Amy is programmed to work via email and gets confused when someone delegates scheduling to a human on a separate email chain. I’m still figuring out the best way to handle this – but I know the answer lies in all of us knowing how best to work with machines.