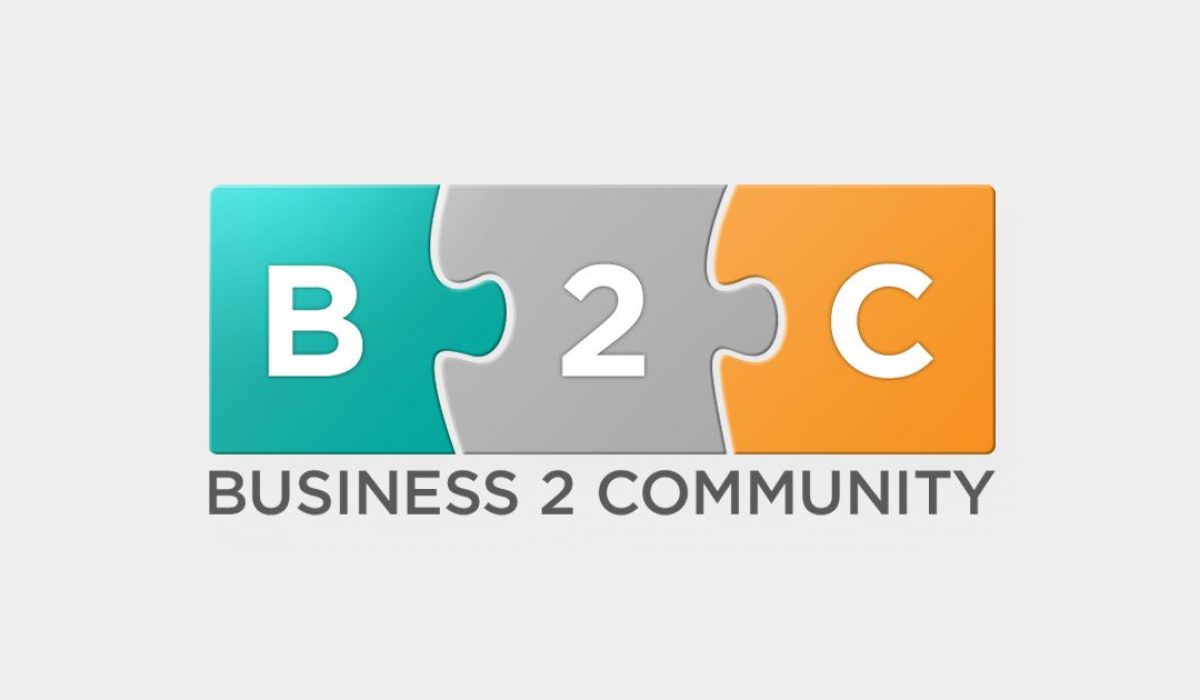 A video of a “flaming tire” flying past a car and almost hitting a woman is a viral digitally manipulated video. A viral video falsely shows a “flaming tire” rocketing past a car and almost striking a woman standing outside of the vehicle. According to a video that went viral in November 2017, there are random flaming rocket tires that are attacking people. You can see it below:

Flaming rocket tire would’ve been hell of a way to go pic.twitter.com/tZ16RM3cie

However, the video is digitally manipulated, according to Snopes.

Rather, the video was created by adding flames to footage that has already been circulating social media since at least June 2015. In the original video, there is a runaway truck tire; however, there are no flames. The tire without flames does come between a person and a car and does crash into an off-camera object, then smashing back down on top of the hood of the car.

The video has been seen over 300,000 times. However, this video certainly does not show a real flaming tire crashing dangerously close to two people. Snopes noted that the earliest iteration of the video without flames was a sped-up version posted to YouTube by Viral Hog on June 1, 2015, which claimed that the woman in the car suffered a broken wrist. However, there was no additional info.

What did you think of the fake video of a flaming tire almost striking a woman? Did you believe the vide or see people sharing it falsely on social media? Let us know in the comments section.