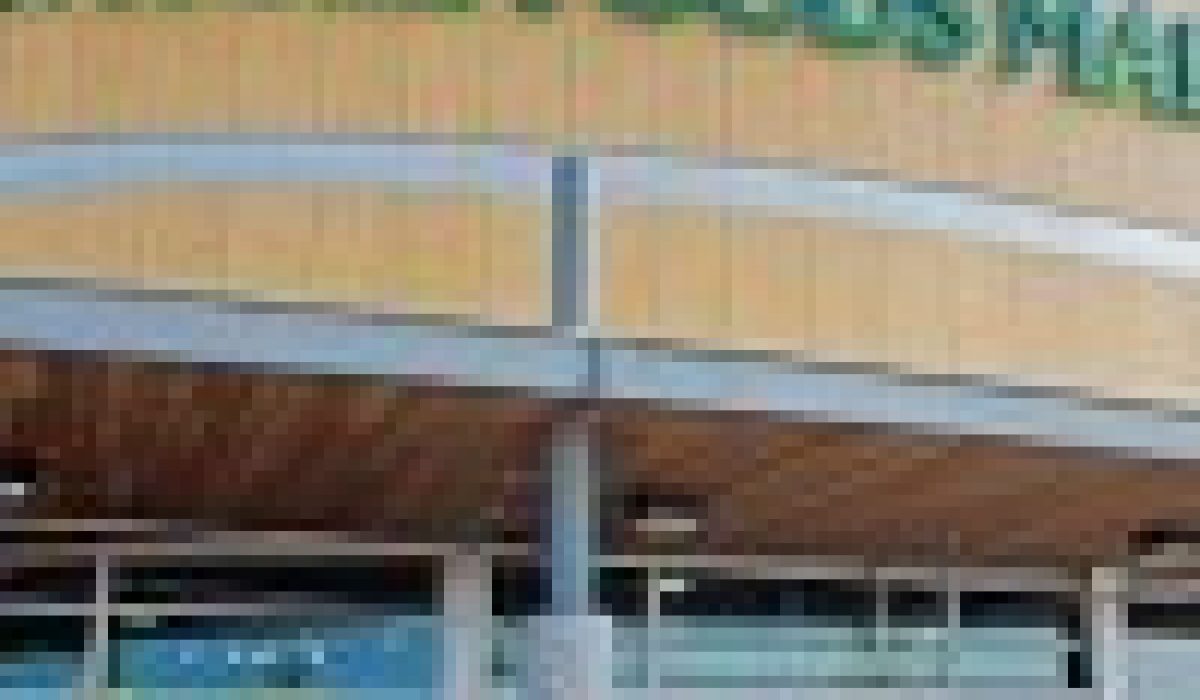 The announcement that Amazon is buying Whole Foods Market for $13.7 billion, or $42 a share, generated an enormous amount of commentary, with financial and technology analysts chiming in on Amazon’s largest acquisition to date.

Wall Street’s take was overwhelmingly positive. Amazon shares were up 3 percent midday Friday, June 16, while grocery chains were down — Kroger declined 11 percent, Walmart dipped 4.7 percent, and Costco fell 5.8 percent. Kroger, which has been struggling over the past 18 months, is considered the most vulnerable. It operates 2,792 stores including the Smiths, Fred Meyer, Ralphs, and Food4Less chains. Whole Foods has a total of 431 stores in the U.S. and 34, collectively, in Canada and the U.K.

Walmart controlled 14.5 percent of the grocery market in 2016 according to GlobalData Retail, a market intelligence firm, followed by Kroger with 7.2 percent. Whole Foods had only 1.2 percent. While Amazon can certainly pressure other chains if it radically reduces prices, it will be quite awhile before it dominates food distribution.

As of June 19, Whole Foods stock was trading above the $42 per share price Amazon is offering, indicating that some analysts anticipate a bidding war.

The chain is ripe for an acquisition. In 2016, Whole Foods experienced slowing growth with a 2.5 percent decline in same store sales. Activist shareholders suggested that the chain put itself up for sale. Whole Foods sells mostly organic and natural fare and while the chain once had that market all to itself, competitors such as Albertson’s, Costco, and Kroger started competing at lower prices, often with their own house brands. Despite the recent poor financial performance, Whole Foods founder and C.E.O. John Mackey will remain in charge.

Whole Foods caters to upscale consumers in urban and suburban areas. Its customers are not likely to shop at Walmart. So the effect on that chain will be likely minimal.

“This is well played by Amazon,” says James Thomson, former head of Amazon Services and president of the Prosper Show, an annual conference for Amazon sellers. “They want to get as many shares of the customer’s wallet as possible. Where do customers spend the most dollars per week? It’s in two areas: groceries and apparel. Amazon already has moved into the apparel space.”

Amazon’s strategy behind this acquisition likely has more to do with distribution than food. Amazon is expected to use the Whole Foods stores as distribution hubs to pick up food and other items ordered online. Whole Foods has valuable real estate in upper-income urban areas, where many people don’t own cars. It is likely that Amazon will integrate Whole Foods into its Prime subscription service, probably with delivery or pick-up options of non-food items.

Amazon will have to decide if it wants to continue targeting higher-income consumers or go mass market by lowering Whole Foods’ prices to attract new customers. This involves some risk. Amazon has never run a large-scale brick-and-mortar operation and the grocery business is extremely low-margin — about 2 percent. While Amazon itself has very thin margins, it does not have to rely on the frequent inventory turns that supermarkets depend on to make a profit.

The checkout experience is likely to change. In a physical store in Seattle, Amazon has been experimenting with its Amazon Go technology, which eliminates cashiers and uses smartphones for tallying items and payment. Getting it to operate properly, however, has reportedly been a problem. If Amazon can overcome the glitches, Whole Food cashiers could be eliminated.

No company makes better use of customer analytics than Amazon and the Whole Foods acquisition will provide synergy to target Amazon’s customers. The company could refine what products are put in front of customers on Amazon’s site.

James Thomson, with the Prosper Show, points out that Amazon could use purchase data from Whole Foods to build out its own private label brands online. “Amazon does not have to make money from the acquisition. It’s all the indirect stuff they get: data, well-placed real estate, and access to higher-end customers. There is a tremendous opportunity to bundle and experiment.”

The all-cash deal will strain Amazon’s finances. The company only recently turned a profit and does not have a lot of cash on hand, which means it will issue debt to fund the acquisition. As a result, its leverage will rise. Standard & Poor’s warned of a downgrade of Amazon’s AA- rating, stating, ”S&P Global Ratings placed its ratings, including the ‘AA-‘ corporate credit rating, on Amazon.com Inc. on CreditWatch with negative implications.”

Craig Crossland, associate professor of business at Notre Dame, paints a less rosy picture than financial analysts. “I’m not sure this acquisition is going to be as successful as many seem to think. One of the key lessons from decades of academic research on mergers and acquisitions… is that related diversification tends to outperform unrelated diversification.” He predicts that “…this becomes one of the many acquisitions that doesn’t quite go according to plan, if for no other reason than culture clashes alone.”

Jeremy Hanks, C.E.O. of Dsco, a provider of supply chain management software and solutions, says that Amazon is more of a technology company, not a retailer. It has figured out how to monetize its technology but the retail space may not provide a lot of opportunity for back office and supply chain-focused improvements.

Also, if Amazon reduces prices, changes the mix of food offerings, and targets the mass market, it may alienate the core Whole Foods’ customer.

Besides supermarkets, online food providers and their vendors will be affected. Instacart, which partners with local grocery stores for delivery, has a partnership with Whole Foods that will probably end since it competes with Amazon. Other food delivery services, such as FreshDirect and Peapod, will also be affected.

Online meal kit provider Blue Apron had the misfortune of announcing its initial public offering just as the acquisition was announced. The IPO share price may be lowered. HelloFresh, Freshly, and Home Chef are other meal kit providers that could be adversely impacted.