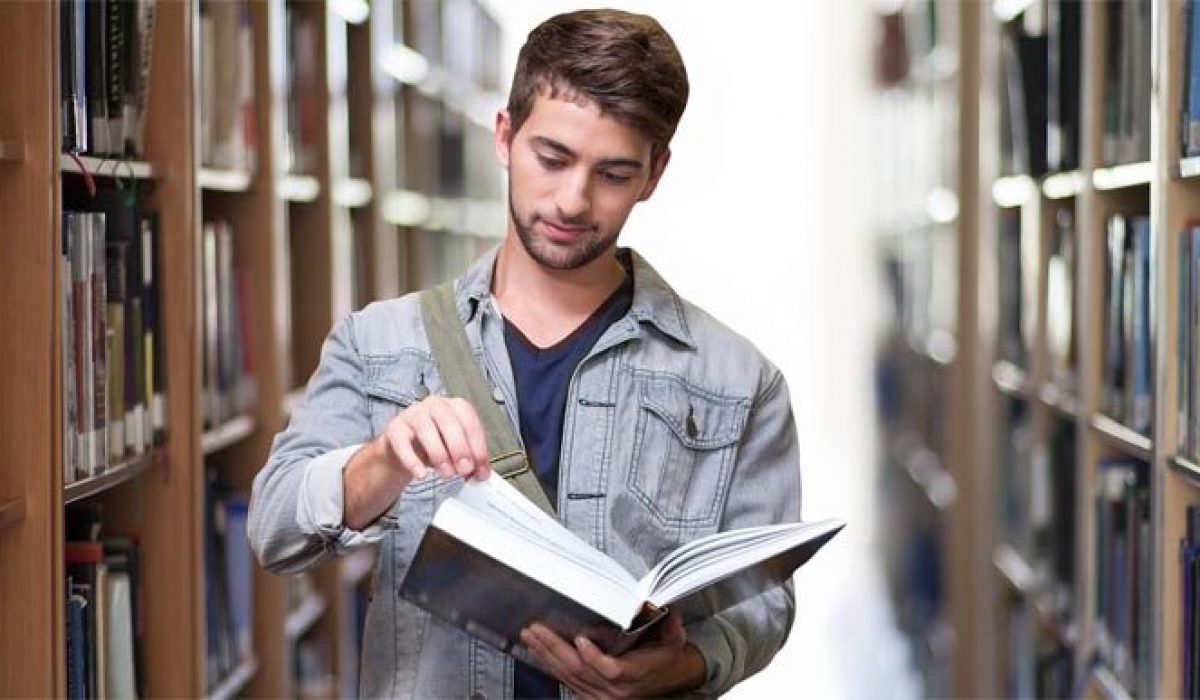 It’s incredibly unlikely that someone is actually going to sit you down and walk you through each of these steps. That’s just not going to happen, at least at some sort of explicit, clearly laid out kind of way. Instead, it’s much more likely that this default life path has been laid out for you by your parents and by society at large in a subtler, more unstated way. It’s just understood.

You can easily find yourself going through life, doing all sorts of things because “that’s just what you’re supposed to do.” But why? If you’ve noticed that the dot com lifestyle is anything but conventional, then you’ll also recognize that you should forget about these default settings and expectations, and choose to lead your own life as you see fit.

Now, I’m not here to tell you that college is a waste of time and money. I don’t feel that way at all about my university degree. However, what I am here to tell you that college isn’t for everyone. Maybe you want to take a gap year and travel the world; there’s value in experiencing different cultures. Maybe you want to get a job, save some money, and gain some valuable life experience. That’s perfectly valid.

You could go to college a little later, or even not at all, if you feel like that is the right choice for you. Forget about the default and do the right thing for yourself.

Get an Entry-Level Job at a Big Company

How’s this for the default career path? After you graduate with that college degree (see above), you apply for a series of internships until you eventually land yourself an entry-level position at some bigger corporation.

The pay isn’t great and the hours are long, but there are long-term growth opportunities, so you stick it out. You work for years and slowly ascend that corporate ladder, making incrementally more money with each promotion. But what if you decided to eschew that default path?

Depending on the specifics, making money online for yourself can be more stable than a regular job. The entry-level gig might be a good place to start, sure, but what if you could be your own boss and reap the potential benefit of exponential growth instead?

After working at that company for a few years, you settle somewhere in middle management, marry your college sweet heart, and buy a humble home in the middle of suburbia. Maybe you’re comfortably middle class with a white picket fence with two kids and a golden retriever named Molly.

And there’s nothing inherently wrong with that… unless you don’t think it is for you. The default isn’t for everyone. Maybe you’re more inclined to experiment with remote working in international cities. Perhaps you want to cut ties and live as a digital nomad, basking on beaches in Bali and Bermuda alike. That works too, as long as you have a solid Internet connection.

Commute into the Office

Remember that single family house in the middle of suburbia? Remember that middle management job you have at a medium-sized multinational corporation? Chances are that the office is in the city, so that means you’ll need to commute into the office each day. I know people who go through commutes of over an hour each way, every single day. It’s just a fact of life for them.

But what if you don’t want to accept that default expectation? Especially if you have your own online business, there’s no actual requirement to commute anywhere. You can save a lot of money working from home, above and beyond the costs of fuel and maintaining a vehicle.

Retire at Age 65, Move to Florida

I realize that for some people, the very notion of “retirement” can feel a bit like a pipe dream. That being said, the societal default (for most people in modern western culture) is that you should retire right around the age of 65. Some people do it a few years earlier or a few years later, but that’s the expected norm. And then you can relocate to sunny Florida or Arizona to join everyone else your age.

Again, but why do we need to default to this default expectation? There’s growing support for the FIRE (financial independence, retire early) movement with some people retiring in their 30s. Maybe you want to do that. Or maybe you find that you love what you do with the dot com lifestyle and you never really retire, because you don’t really want to retire. That could suit you better.

All said, these sorts of default expectations — from college to suburban life — may or may not be for you. We live in an age with incredible opportunity and freedom of choice. It may not always work out in your failure, but the remorse of regret for never trying is far worse than the agony of defeat. So, you do you. And you’ll be all the happier (and hopefully more successful) for it.