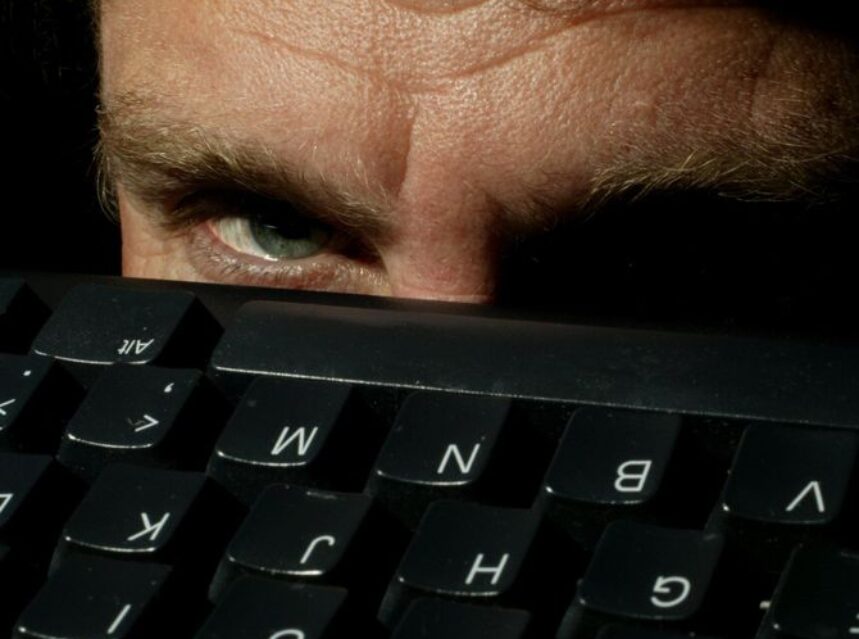 Technically Incorrect offers a slightly twisted take on the tech that’s taken over our lives.

I cling on to the perhaps naive belief that some things are still private.

Technology, however, embraces the premise that you can find out anything with just a few clicks and tricks.

This sometimes encourages otherwise decent human beings to behave in a manner that many might find creepy. Or even depraved.

I’m consumed with such thoughts after hearing that French spyware company Fireworld decided to peddle its product to parents “to find out if your son is gay.”

As the BBC reports, Fireworld posted an article that suggested that parents could hack into their son’s Facebook account, spy on whether he’d visited gay websites and even, sigh, discover whether he was more interested in theater than soccer.

It was accompanied by a picture of “Teen Wolf” actor Colton Haynes, who revealed last year that he’d been told his father had killed himself because he discovered that Haynes is gay.

French Secretary of State for Equality Marlène Schiappa retweeted the rights group’s tweet and added: “Homophobia and sexism have their roots in the same gender stereotypes. We will fight them together.”

What might have passed through Fireworld’s collective heads before posting such a thing?

“We apologize for any upset or hurt our internet posting may have caused,” a Fireworld spokesman told me.

He said the content was only posted to boost the site’s search engine optimization and “wasn’t intended to be read by humans beings.”

But once something is out on the web, human beings tend to find it.

“We should have thought more about the consequences,” said the spokesman, who added that the article had been removed.

The problem with too many spyware companies is that their very purpose is to encourage people to spy on others.

I once had a conversation with a salesperson from spyware company mSpy, in which I asked if its products could help me spy on my possibly unfaithful (and fictitious) lover. “You can do that once you install mSpy on her phone,” I was told.

Indeed, a browse of Fireworld’s English language website reveals the company’s touching disclaimer: “While using this site, you will be meeting the words ‘spy,’ ‘spying’ and ‘spy software’. These terms are in no way indications or recommendations of how the proposed software should be used.”

Some might wonder that if you don’t use spyware for spying, what should you use it for?

On its website, Fireworld encourages its customers to stay within the law and adds this gentle observation: “Your motives are no doubt perfectly legal.” No doubt.

Usage scenarios suggested by the company include spying on your kids’ computer activity, “controlling your teenage offspring’s PC” and surreptitiously stalking your employees. As well as, of course, spying on your potentially unfaithful lover.

While many spyware companies remain on the safe side of legality by claiming some legitimate uses and offering copious disclaimers, I can’t help but question the human impacts.

The Smartest Stuff: Innovators are thinking up new ways to make you, and the things around you, smarter.

iHate: CNET looks at how intolerance is taking over the internet.