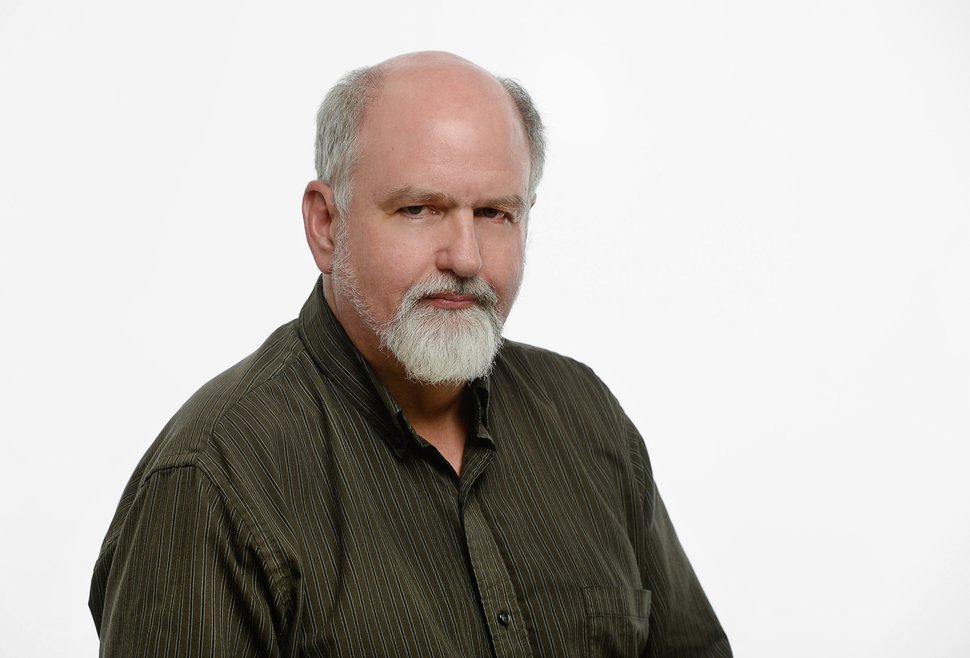 I never worked for him, nor met him nor, certainly, voted for or endorsed him. But the 41st president of the United States was the subject of what is unquestionably the best newspaper headline of all time.

It didn’t write it. The guy one desk over did.

In the spring of 1990, the eyes of the world were riveted on Eastern Europe and what was soon to stop being the Union of Soviet Socialist Republics. The Berlin Wall had come down, the nations of the Warsaw Pact were slipping through the fingers of the Soviet empire and the whole thing was a little more than a year from total collapse.

Back in the USA, the Washington press corps, usually the center of the media universe, had nothing to match all of that. Except broccoli.

Bush had let it be known that he did not like vegetables, and the he really, really did not like broccoli. And that as a grown man, who also happened to be president of the United States, he did not wish to eat it, smell it or see it anywhere near his dinner plate. The headline in The New York Times of March 23, 1990, with the byline of not-yet columnist Maureen Dowd, ” ‘I’m president’ so No More Broccoli!“

Not much point in achieving such power and prominence, after all, if you can’t decide for yourself what you will and will not eat.

The story had legs, at least for a few days. The situation was lampooned on, of course, “Saturday Night Live.” American reporters trying to steal some ink and air time from their rivals in Berlin were chasing down dietary experts to get quotes about how the president was a being a bad influence on the nation’s youth.

READ ALSO  These Tips can Make Your Seo Campaign a Hit

Some miles away, Stu Butcher, news editor of The Chanute Tribune, a tiny newspaper in a tiny southeast Kansas town, was putting the final touches on that evening’s front page. All that was left to be done was squeeze a brief headline on that day’s Bush vs Veggies article.

He thought for moment, grinned, and typed, “Broccoli rhubarb mushrooms.”

A lot of folks look at me quizzically when I go on about how wonderful a headline that is. I guess it doesn’t work if you don’t know that “rhubarb” is not just a vegetable, but also slang for a heated argument, usually applied in the context of a baseball game where the manager is kicking dirt on the umpire because he’s really cheesed off about that called third strike. And that, in this case, “mushrooms” is a verb.

It would be a lousy headline for an online article. No search engine optimization going on there. But for print, the point is to get the point into as few characters as possible. A tweet, by comparison, can be huge. And the idea is not to give away the story, necessarily, but pique a reader’s curiosity and draw people into the story.

A year ago, Gov. Gary Herbert dropped by to give us the annual brief on his proposed state budget. As I wrote at the time, I felt a bit used when he wanted to tell an old joke about the supposed uselessness of liberal arts degrees and set me up to deliver the punch line.

“The governor of Utah was going on, as he often does, about the importance of an educated workforce to the state’s economy. Especially, he said, the need for engineers and scientists and coders and diesel mechanics and dental assistants, which creates a need for a lot of state spending on both college-level learning and technical and vocational training.

“Then he looked at me and said, ‘You know what a philosophy major says, don’t you?’

“And I dutifully replied, ‘You want fries with that?’

“If I had been thinking faster, I would have said that a true philosopher, tasked with rustling you up a hamburger, would more likely have said, ‘Let me make you one with everything.’”

This week, Herbert came by again. No jokes this time, though. He had just come from the funeral of a local police officer who was killed in the line of duty, so nobody was in a very jovial mood.

So I have another year to work on a better rejoinder. Nominations are welcome.