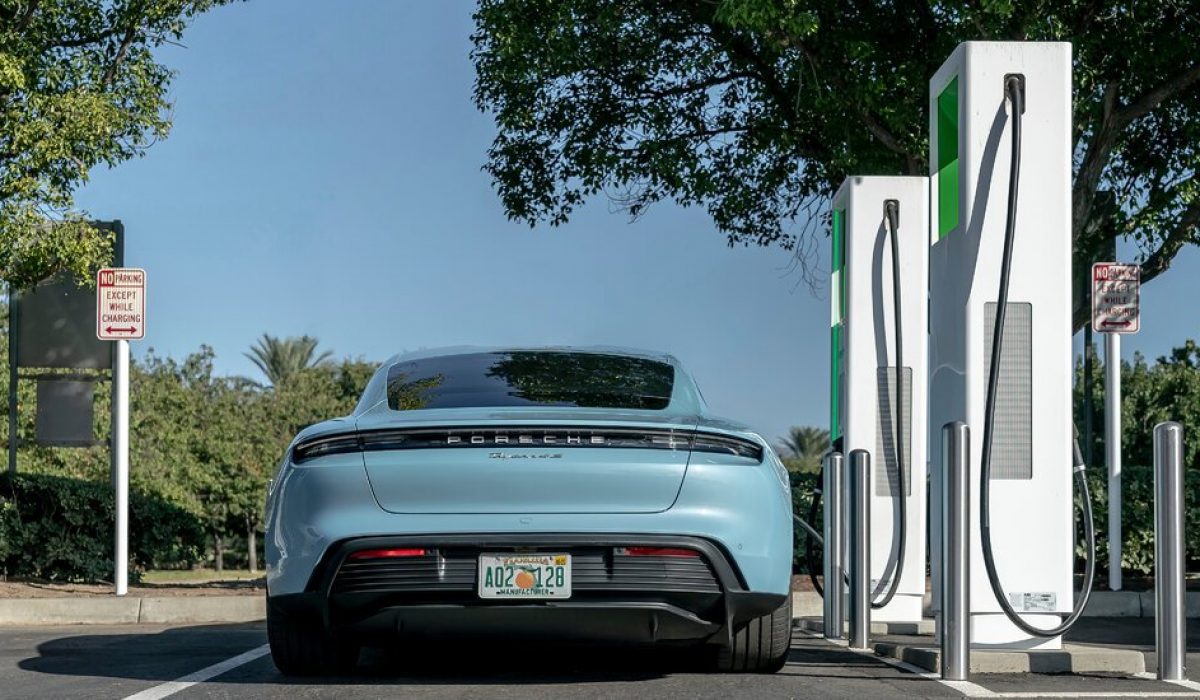 Next year, Mercedes, a division of Daimler, will introduce the EQS, a battery-powered counterpart to the company’s top-of-the-line S-Class. The EQS, which will cost more than $100,000, will be the first vehicle built with Mercedes’s so-called electric vehicle architecture, the same idea as Volkswagen’s modular toolbox.

Daimler says the EQS will be able to travel 700 kilometers, or 435 miles, on a charge. That would be slightly more than the current Tesla S. In 2022, Daimler will introduce additional models based on the electric vehicle platform, including a battery-powered S.U.V., to be produced at the company’s factory in Tuscaloosa, Ala.

BMW has been slower than its rivals to offer luxury electric vehicles. The company was a pioneer with the battery-powered i3 compact in 2014, but it never caught on with buyers. BMW does not plan to begin producing its own pure electric platform until 2025, instead offering electrified versions of its conventional models.

Pieter Nota, the head of marketing at BMW, told reporters in November that the company did not expect sales of electric vehicles to take off until 2025. “That’s why we are starting our battery-centric platform by then,” he said.

After stealing significant market share from vehicles like the BMW 3 Series and the Mercedes C-Class, Tesla has been showing some vulnerability. Sales in Europe of the Model 3 have been basically flat in recent months after it decisively outsold the European carmakers last year. The Renault Zoe, a utilitarian compact designed for urban use, overtook the Model 3 to become the best-selling battery-powered car in Europe during the first 10 months of 2020.

READ ALSO  How to Add Folders to Wakelet Collections

Volkswagen is trying to undercut Tesla’s lead in battery technology. The company invested $300 million in QuantumScape, a Silicon Valley firm that is developing solid-state batteries. If the new type of battery can be perfected and mass produced, it will cost less, charge faster and go further than current technology.