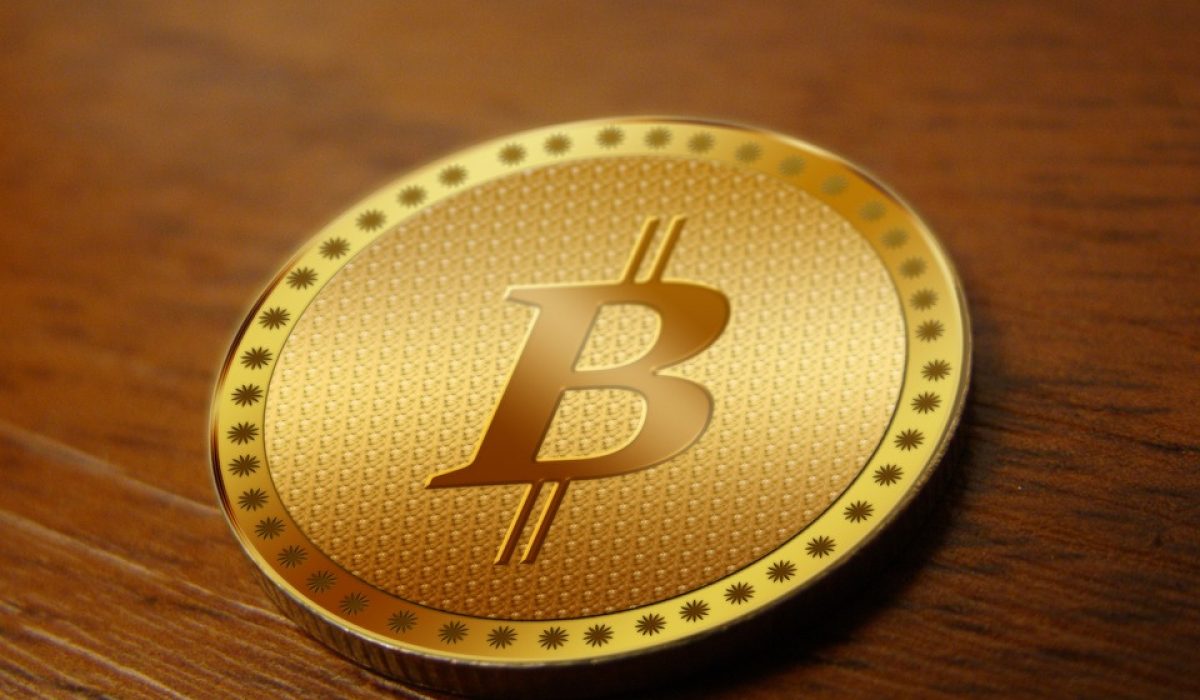 Bitcoin and cryptocurrencies are fast becoming an alternative to conventional methods for trading stocks or foreign currency.

A cryptocurrency is a medium of exchange like normal currencies such as the US Dollar, but designed for the purpose of exchanging digital information through a process made possible by certain principles of cryptography.

Cryptography is used to secure the transactions and to control the creation of new coins. To simplify this, you can send and receive money between people and businesses globally the same as you would with any currency using cryptocurrency.

The catch, or some might suggest added benefit, is that cryptocurrencies are purely digital. Digital currency or cryptocurrency started in 2009 with Bitcoin as a virtual trade token with a special technology utilised to determine the authenticity of a transaction via consensus on a secure global network.

This is being done successfully without two entities, banks and the government. This change in secure instant transactions coupled with low transaction fees has led to Bitcoin being the first global decentralized digital currency. The Bitcoin digital coins can be sent on the internet. Compared to other alternatives, Bitcoins have a number of advantages.

Bitcoins are transferred directly from person to person via the net without going through a banker clearinghouse.

This means that the fees are much lower, you can use them in every country, your account cannot be frozen and there are no prerequisites or arbitrary limits.

Several currencies exchanges exist where you can buy and sell Bitcoins for dollars, euros and more.

Sending Bitcoins is as simple as sending an email and you can purchase anything with BitCoin. Your Bitcoins are kept in your digital wallet on your computer or mobile device.

Check out the definition of Bitcoin here.

The Bitcoin network is secured by individuals called miners and these miners are rewarded newly generated Bitcoins for verifying transactions.

After transactions are verified they are recorded in a transparent public ledger. Therefore Bitcoin has opened up a whole new platform for innovation.

The software is completely open source and anyone can review the code. According to Clyde Thorburn Search Engine Optimization (SEO) Specialist, Bitcoin is changing finance the same way the web changed publishing, by giving everyone with an internet connection access to a global market.

According to Thorburn, Bitcoins are a great way for businesses to minimize transaction fees as it doesn’t cost anything to start accepting them and they are easy to set up.

Where does Bitcoin come from?

With Bitcoin, miners use special software to solve mathematical problems and are issued a certain number of Bitcoins in exchange.

This provides a smart way to issue the currency and also creates an incentive for more people to mine.

For more information on how to mine cryptocurrencies or become part of a cloud mining service read more here.