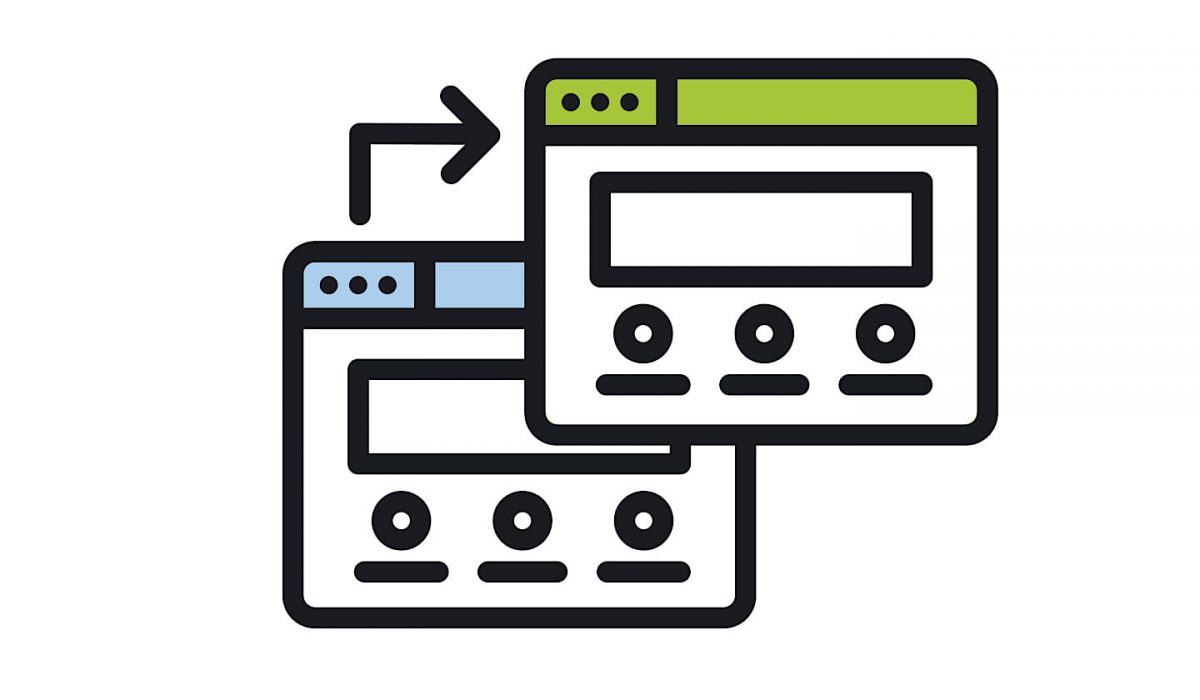 Google’s team of webmaster trends analysts discuss the intricacies of nofollow links in the first episode of the company’s new podcast.

In episode one of ‘Search Off the Record,’ Google reveals the one situation where using nofollow links may do more harm than good.

Illyes kicks things off with a conversation on changes to nofollow links that may be rolling out at some point in the future.

Site owners and SEOs want to know when Google’s big changes to nofollow links will be rolling out.

Back in September 2019, Google announced plans to treat the nofollow attribute as a hint rather than a directive.

That change was supposed to have been fully rolled out by March 2020, but it appears Google is running behind schedule.

There is nothing new to announce regarding the nofollow attribute being treated as a hint.

However, Illyes discussed even more changes to nofollow that are being worked on, and advised when nofollow is not the best solution.

Don’t Use Nofollow When Migrating Sites

As Illyes explains, using nofollow links should be avoided when migrating sites from one domain to another.

Specifically, when it comes to linking from an old site to a new site, it would be more helpful for site owners if Google could follow those links.

Illyes suggests Google is working on changes which may address this problem in the future. For now, at least, the best solution is to use ordinary links.

“We are working on a few things that I think will be helpful for the web and, also, probably helpful for webmasters…

Like you have those sites that can, for example, redirect to a new site when they move and they just leave up a link saying “visit us on our new site.”

Often those links are nofollowed. It would be very helpful, for example, for us to follow those links and essentially help webmasters have their new site discovered much faster.”

Upcoming Changes to the Nofollow Attribute

Illyes shared some information about further changes that may or may not be coming to the nofollow attribute.

Google is trying to determine whether the nofollow attribute can be used as a way to discover malicious sites.

“We are also thinking about, well, other things. I really don’t want to name those things because they actually might not happen at all. And it might just turn out bad.

But if you think about it, those nofollow links could be very, very helpful for discovering malicious sites for example. The ones that force downloads and whatnot, or spam even.

I think nofollow links could be helpful [in those cases], but I just don’t have anything yet to say about how we use them.”

Illyes was careful not to reveal too much, as these changes might not happen, but he confirmed they’re being worked on.

There are currently three projects Illyes is personally involved in to determine if nofollow would be useful for discovering malicious sites.

After the discussion on nofollow links, the podcast covered topics such as the new Core Web Vitals, the challenges of working from home, and more.

To listen to the full 30-minute episode, download “Search Off the Record” by searching for it in your favorite podcast app.