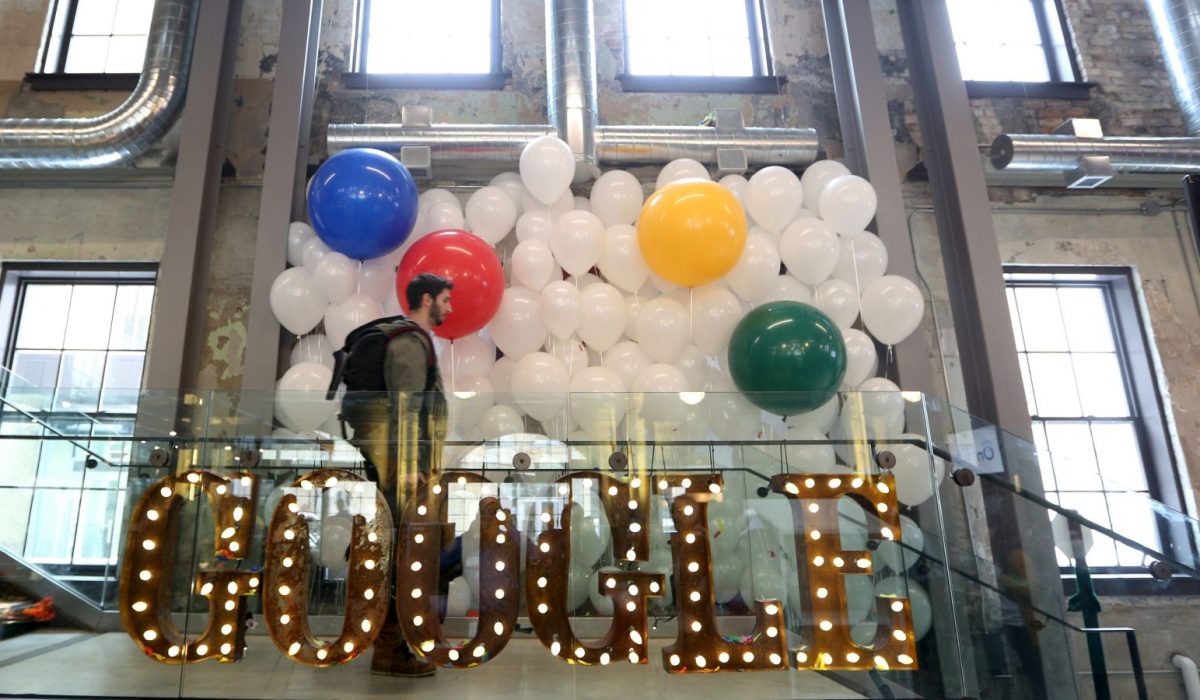 Google is apparently testing a new job-search feature that includes its own job portal. The testing was caught in the wild by search engine optimization consultant Dan Shure on April 28.

Industry website Search Engine Land wrote about the sighting then got a response from Google that wasn’t an outright confirmation, but suggested the search giant was indeed testing the feature. Google’s statement read: “While we don’t have any news to announce at this time, we’re always looking for new ways to improve the Search experience for our users, whether they’re looking for movies to see, recipes to make, or job opportunities.”

Dan Shure apparently triggered the feature by entering “jobs online” in the Google search box. This returns a specially formatted box containing a list of jobs above the main search results. Clicking these jobs leads to a portal where users can select tabs to display jobs by title, city, employer, and more. The page also shows jobs by industry, including health care, advertising and marketing, and retail. The jobs listed are attributed to third-party job sites, such as Internships.com and Catholic Jobs Online.

Google is also quietly working on a service called Google Hire, which bills itself as a tool to manage companies’ recruitment processes. Google hasn’t commented on the service, nor has it responded to a request for comment from Quartz on the job-search feature.

The broad base of jobs available on the search feature suggests Google is going after the same general jobs market as Facebook is, with its own jobs function. LinkedIn is better known for its white-collar listings, but it, too, has been trying to cater to workers of all types, including blue-collar workers (paywall), in recent years.

READ ALSO  How Important Is SEO in 2018? 4 Trends That Suggest Big Changes

Read this next: Facebook isn’t going after LinkedIn—it’s chasing a much, much bigger jobs market