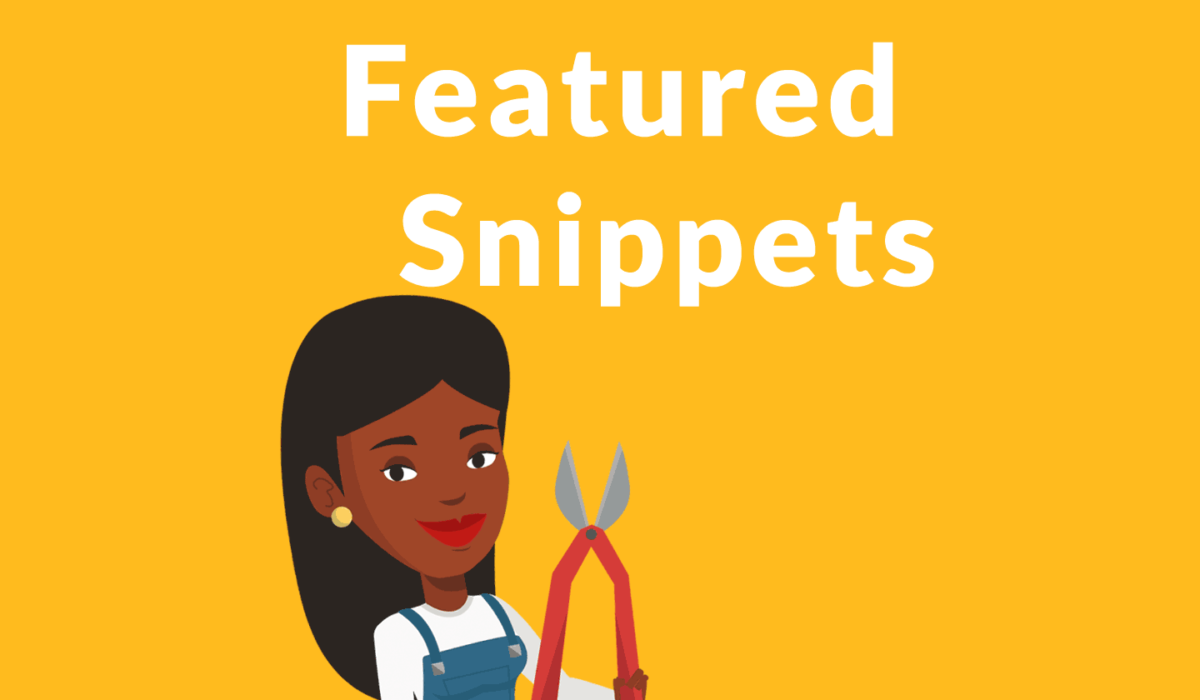 Google is pruning extra URLs from search results that contain a featured snippet. Google’s SearchLiaison took to Twitter to issue seven insights about the new policy.

Google used to give a URL two spots in the search engine results pages (SERPs) when that URL ranked with a featured snippet, also known as
position zero because it ranked above position one of the normal search results.

That is no longer the case. Google will no longer show duplicate URLs for pages promoted to the featured snippets.

In answer to a question, Google SearchLiaison explained that the performance reports will not change as a consequence of deduplication.

For those asking, this causes no change in Search Console performance reports. We only log the topmost appearance of a URL as its position. Featured snippets were already counted, duplicate appearances were not. See also: https://t.co/7nR7CfWd2S