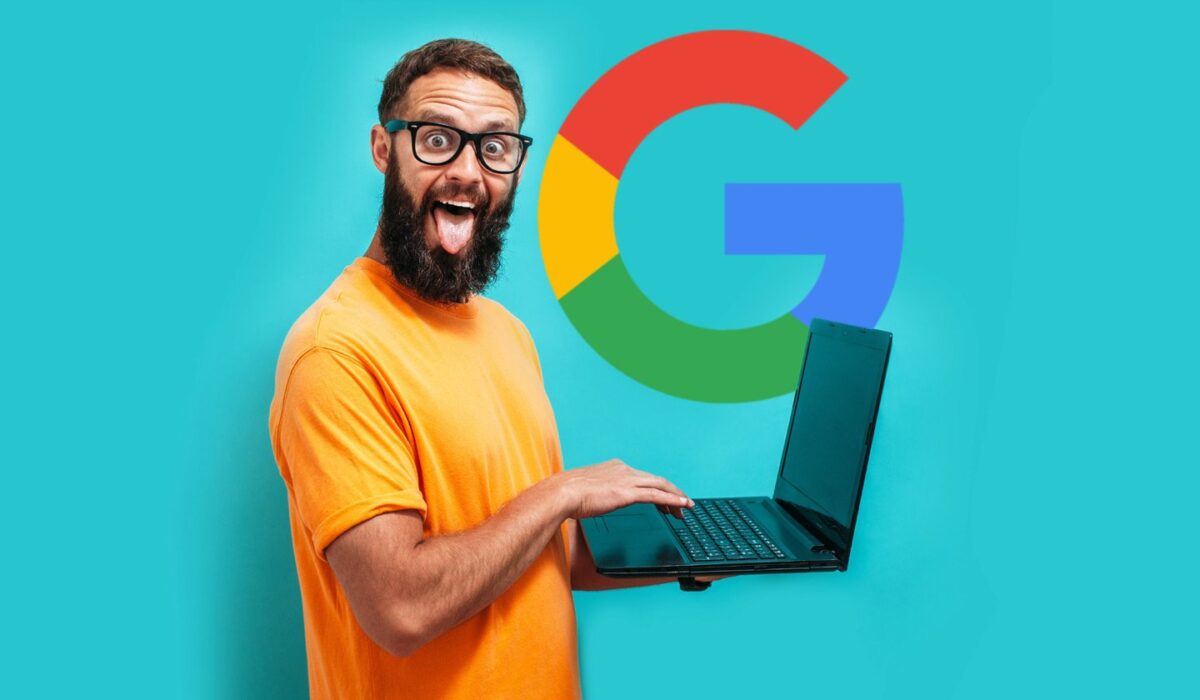 In a recent Search off the Record podcast, Google’s Lizzi Sassman and John Mueller discussed the use of AI generated images on websites.

Some of their opinions might seem surprising given how AI generated text content is treated by Google.

Automatically generated text content is prohibited for Google search within the limited context of the use of it for manipulating the search results.

“In cases where it’s intended to manipulate search rankings and not help users, Google may take actions on such content.”

“For us these would, essentially, still fall into the category of automatically generated content which is something we’ve had in the Webmaster Guidelines since almost the beginning.

My suspicion is maybe the quality of content is a little bit better than the really old school tools, but for us it’s still automatically generated content, and that means for us it’s still against the Webmaster Guidelines. So we would consider that to be spam.

…But for us, if we see that something is automatically generated, then the webspam team can definitely take action on that.”

And perhaps in a sign of the fast pace of technological evolution, there are gray areas within Google’s prohibitions on auto-gen content.

For example, using automatic text translation to generate content is against the guidelines except in cases where a human reviews and curates the content.

“Text translated by an automated tool without human review or curation before publishing.”

So, Google doesn’t ban AI content across the board, just in certain situations.

But apparently, that’s not the case.

Lizzi Sassman and John Mueller discussed hypothetically using AI generated content on Google and they were pretty much okay with it.

This is what they said:

“Lizzi Sassman: Hey! So just to kick us off, I know that you’ve been doing a lot with DALL-E in the Craiyon site, and all these kinds of places to get fun images.

John Mueller: That would be an exciting move.”

The only part where Mueller expresses reservations about using AI for images is when depicting something that should properly be an actual thing, like a screenshot.

“I think the tricky part would be if you’re showing screenshots of specific things, and you’re piping that into some machine-art-generated thing, then maybe you don’t necessarily get actual screenshots.

Lizzi Sassman: It could go into an interesting direction. Okay, so it sounds like you’re bought in. Would you do this?

John Mueller: I would try it out. I mean…

Lizzi Sassman: You don’t want to tell me no?

John Mueller: I’m not going to say “no.”

I have no idea what it’d look like. Maybe it’ll look really cool. Or maybe for Halloween, we could do that.”

The only reservation John Mueller had about AI images is that the technology is based off image datasets and so the ability to generate an image is limited to what’s in that library of images it was trained on.

Lizzi and John continued their discussion:

“I think one of the tricky parts with all of these tools is it builds off a known library of images.

And if there are not enough images reflected there, then whatever you ask is kind of very vague.

So I tried a lot of SEO terms once, and most of the time when it would recognize that this is something like marketing SEO-oriented, it would show me a graph of, like, some bar charts with a line graph
drawing up, and it’s like, “This is SEO.”

Apparently the use of AI images within a website is okay.

Listen to the Search Off the Record Podcast

The part about using AI Images begins at about the 34 second mark.

READ ALSO  How To Do A/B Split Testing With These Cool Tips
Google, images