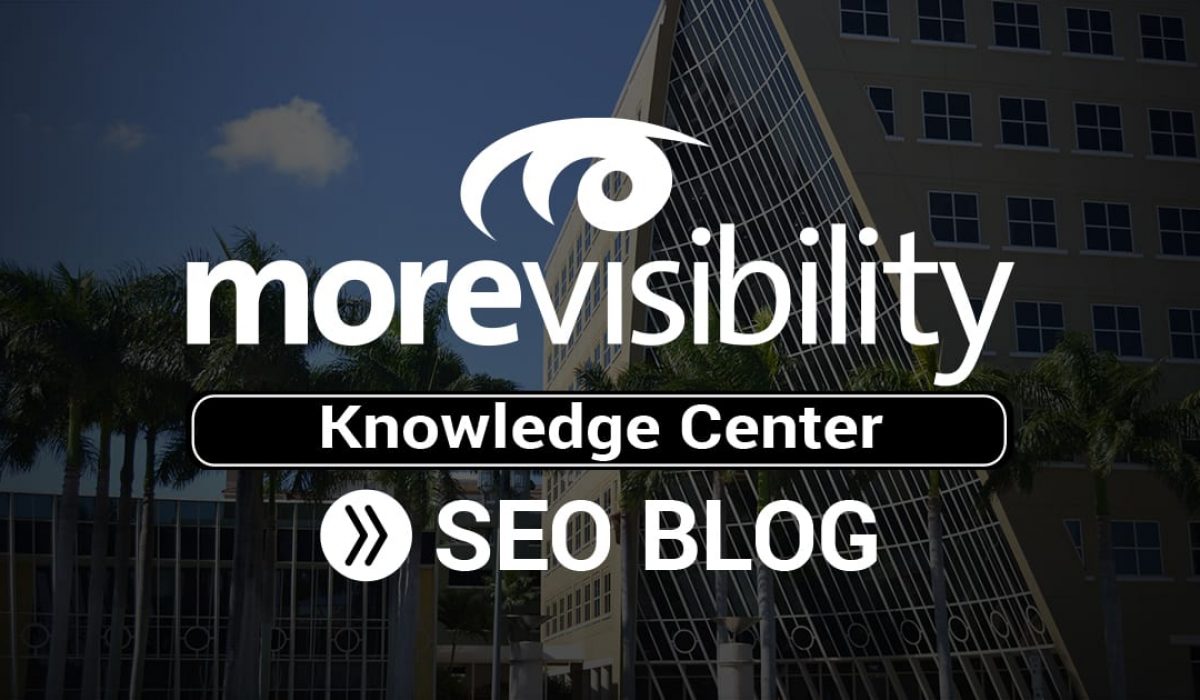 Google Maps has announced that on June 11th, 2018 they will roll out many new changes, making their offerings easier for developers to access and use. Here are some of the changes you can expect:

If you are not familiar with the current Google Map API set-up, Google previously had 18 separate API’s that developers could access. One of the largest changes Google is making is now breaking these 18 individual API’s into three core pillars:

Do not worry developers, Google issued a separate statement letting everyone know that their existing code will continue to work without issues if perhaps it is not changed.

If you were familiar with Google API’s for Maps, then you know Google had two pricing tiers – Standard and Premium. The difference between the two is that Premium offered developers access to Google’s support team to answer questions, troubleshoot and get the latest news. With the new updates, Google will offer only one pricing plan that includes support for everyone. If you are enrolled in a bespoke pricing model that charges you per thousand API calls (similar to a CPM for paid advertising), your pricing will remain the same.

Google also has plans to ramp up their support for game developers. For those of you who spend hours on your phone playing your favorite game, the developers who built that entertaining digital world will now have easier access to integrate a real-world map into their platform. The same was done recently for the app Lyft – Google partnered with the ride sharing app to fully integrate Google Maps into the app. What does this mean? No longer does your driver need to close the Lyft app and then go into another app for navigation. This allows the driver to focus only on your safety and getting you to your destination without pausing to open items on their phone.

For other businesses in the transportation, service or hospitality industries – offering improved ways to see vehicles or items traveling in real-time, the route they took and how long their expected arrival time is based on traffic or delays is crucial to our fast-paced economy.

While developers have had complaints in the past with Google Maps API’s – these new updates and shift by Google to use real-world mapping technology to improve entertainment and industry-specific apps is certainly a step in the right direction.