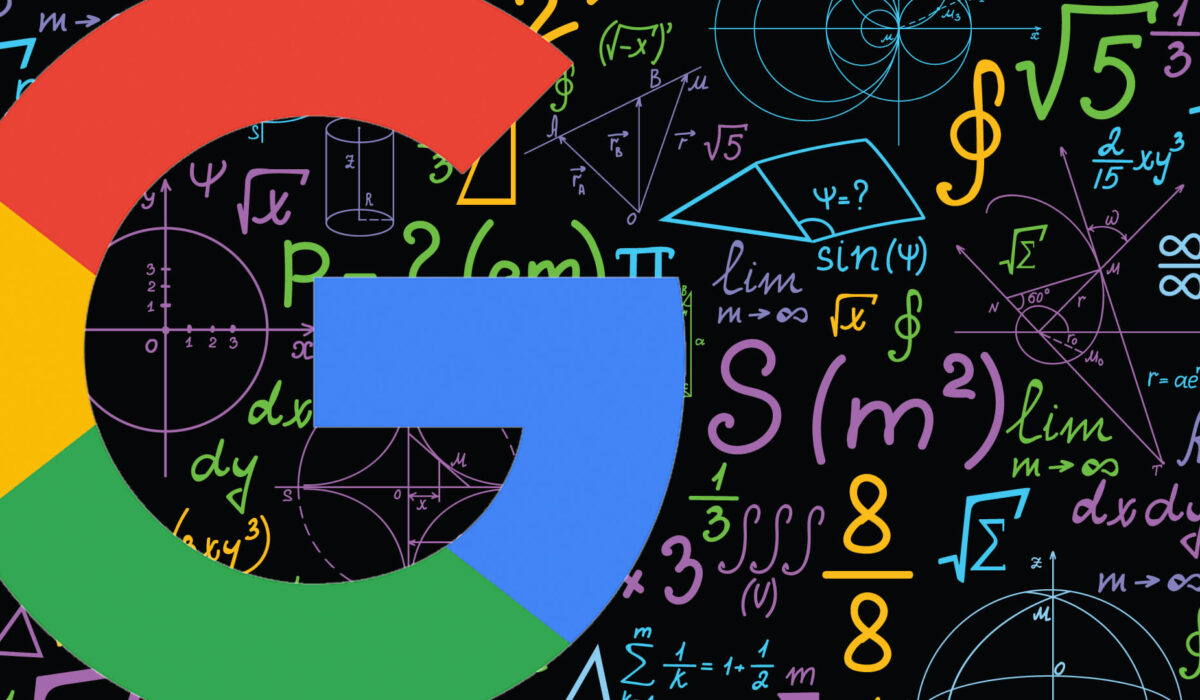 Google announced that it has retired the old PDF version of the SEO Starter Guide originally released in 2008, over nine years ago, with a new web-based version of the guide.

The last time Google updated this guide was several years ago.

The new guide merges the Webmaster Academy and the old SEO Starter Guide PDF into this one resource section. “The updated version builds on top of the previously available document, and has additional sections on the need for search engine optimization, adding structured data markup and building mobile-friendly websites,” Google said.

The new SEO guide can now be accessed online over here.