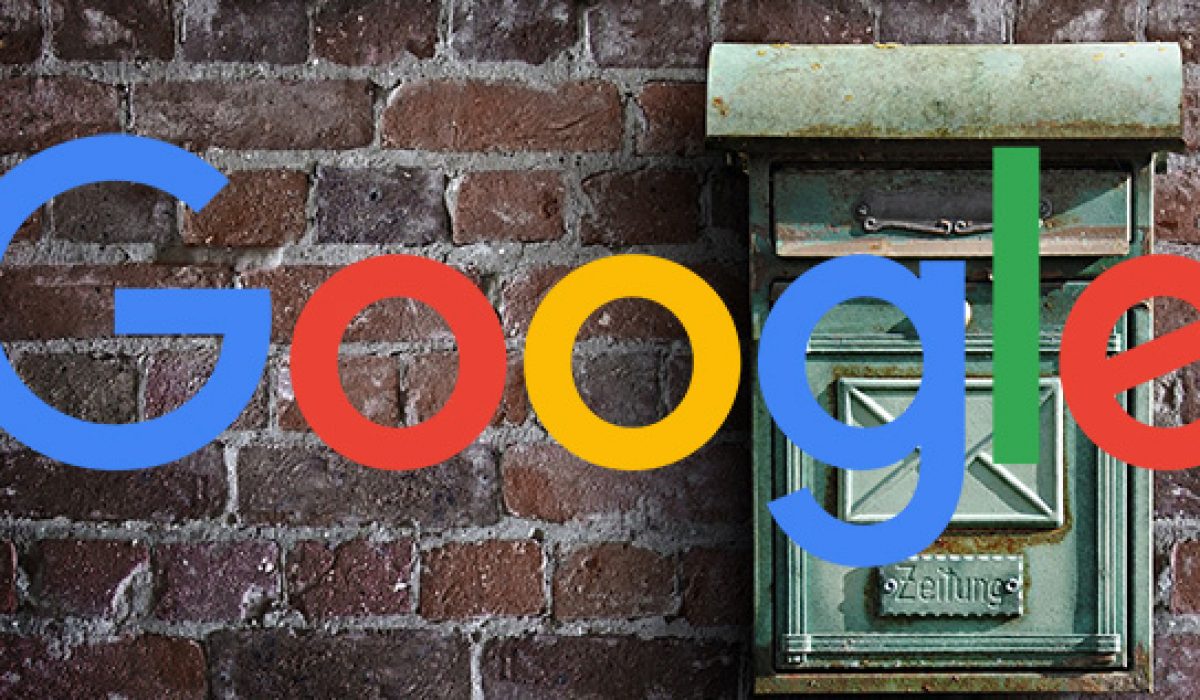 He joked “Yeah cos emailing google is a great solution” after seeing a photo from a presentation that said “We sent emails to Google staff we knew.” Here is that tweet:

Yeah cos emailing google is a great solution pic.twitter.com/cVPISxXiOh

Then he went on to say it is impossible that it would have worked:

Then he said that “Out of the hundreds of external emails that I got this week so far, all were issues on the webmasters’ side. It’s very rare we’d see an issue on our side, as hard it is to believe that.”

Then someone said what about Google Ads reps and he said no and if they are saying that, hand over the name of the rep:

Escalating through agency rep should never work. If it did, then I’ll need names

I’ve heard of people actually mailing stuff via the post office to Googlers to try to get their attention as well.

In short, he says it is super rare to get an email that results in Google changing anything on its end. 99.99% of the time there is an issue with the site, not with Google.