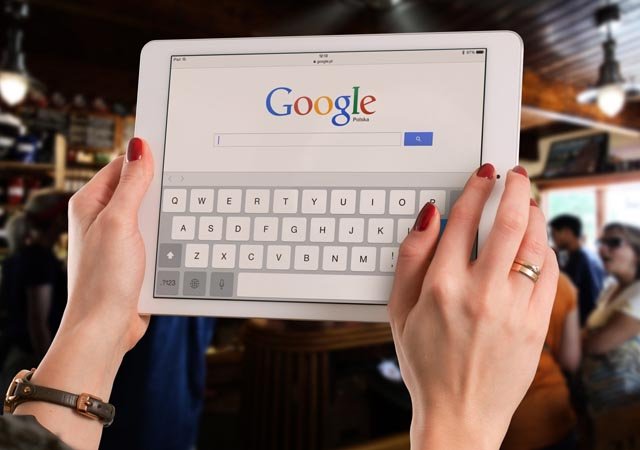 San Francisco: Google Search is facing some indexing issues because of which users from several parts of the world — including India, are facing trouble to find new content across the Internet, the latest search results are not showing up. The search engine giant took to microblogging site Twitter to confirm the issue on Thursday.

“We’re aware of reports of indexing issues that are impacting some sites beginning earlier today. We’ll provide another update when we have more information to share,” the search engine giant’s news handle Google Webmasters tweeted.

Further explaining the issue Google’s tweet mentioned that its team had identified issues in the URL Inspection tool within Search Console, that was messing with the indexing.

“We recommend waiting for this issue to be resolved, and then checking the URLs later on. Thanks for your patience and sorry for the inconvenience,” Google Webmasters tweeted.

Meanwhile, users from around the world — especially people whose work relied majorly on Google indexing — took to Twitter and expressed their disappointment over the issue.

“We’re impacted in France with @20Minutes. This is a really big issue for newspapers,” a search engine optimization (SEO) professional tweeted.

“Please fix it as soon as possible because some brands of one of my client’s website are not indexed even though google mention that there are indexed — waiting and hopefully this will be fixed soon,” another tweet read.

After almost six hours of identifying the bug, Google Webmasters updated the users via another tweet.

READ ALSO  How to win customers with voice search in 2019

“A large part of this issue has been resolved — in particular, the URL Inspection tool should be working normally again. We’re currently still working on resolving the remaining issues and will update here once we have more to share,” the tweet read.

As of now, details about how many global regions were affected with the Google Search bug and if the bug has completely been taken care of, remain unknown.