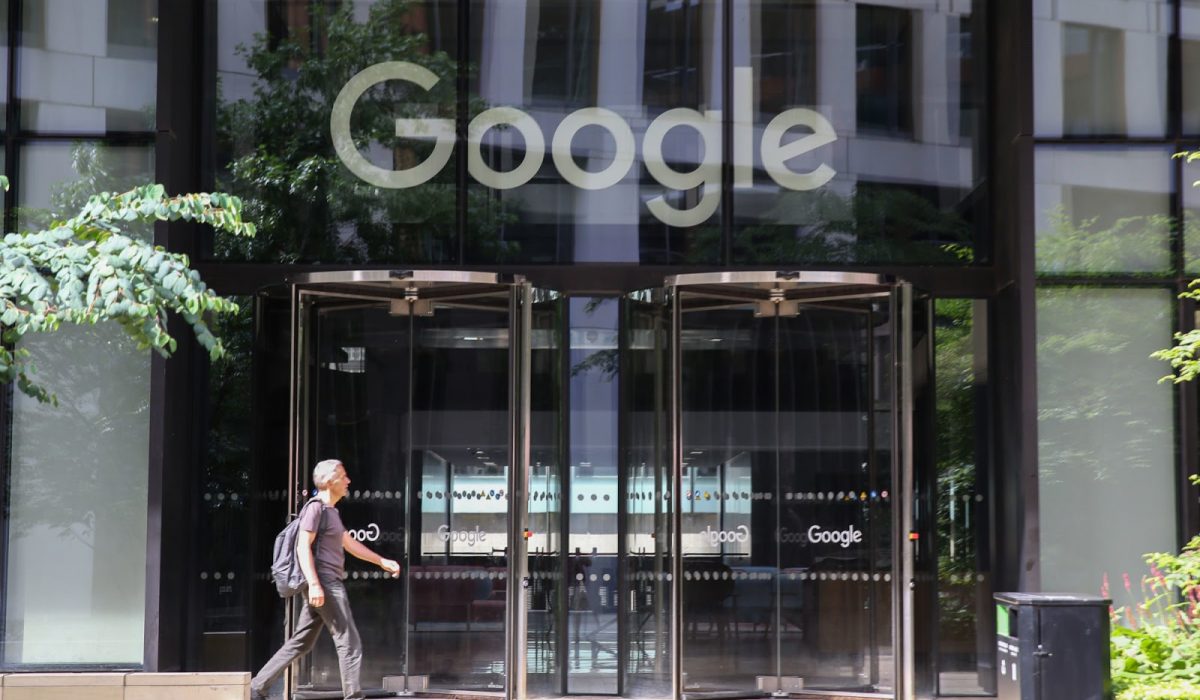 Google is known for its search engine and this is one of the reason most of the search engine optimization experts work hard on making the ranking of their websites better. However, back in April things went downhill because of Google search engine bug that stopped websites from showing on Google search engine. Where this bug truly depicted the power it holds over the indexing of the websites it also resulted in losing 4% of the website’s indexing. To explain this issue, Google finally addressed the bug and explained what went wrong and how they are planning to address similar issues in the future.

According to Google, they were following a routine procedure where they deploying a newer version of the search engine to all their global data centers. This procedure was just a routine and the aim of this procedure was to ensure that when the user searches anything, the search engine brings results faster from the closest data center. However, during the process, few of the files were dropped due to a bug. This resulted in the dropping of index and delisting of hundreds of websites. Since this bug affected the indexing this directly affected the revenue and traffic of the websites which also affected the business.

Due to this bug during the deployment, Google search console started displaying inconsistency. Users observed that the search metrics statics were flat regardless of the variety of reports that Google was offering in the search console. Google staff discovered about the bug on the same day 7th April, it happened, however, due to elaborated protocols and data center infrastructure, it took them till 11th April to finally resolve the issue and roll it back to the earlier data of search index. To further resolve the issue in the search console, it took the management addition 2 weeks.

To address this issue and avoid this problem in future the company plans to ensure that users will be informed right away so that the problems can be avoided. Moreover, they also plan to make the communication via social networking sites and other platforms more streamline s the users can know right away about any discrepancy. To test this, google implanted this strategy recently during the 22nd may bug problem.

Read next: Google Maps AR Walking Directions Are Out On Android & iPhone Now; With More Changes In Travel Section As Well