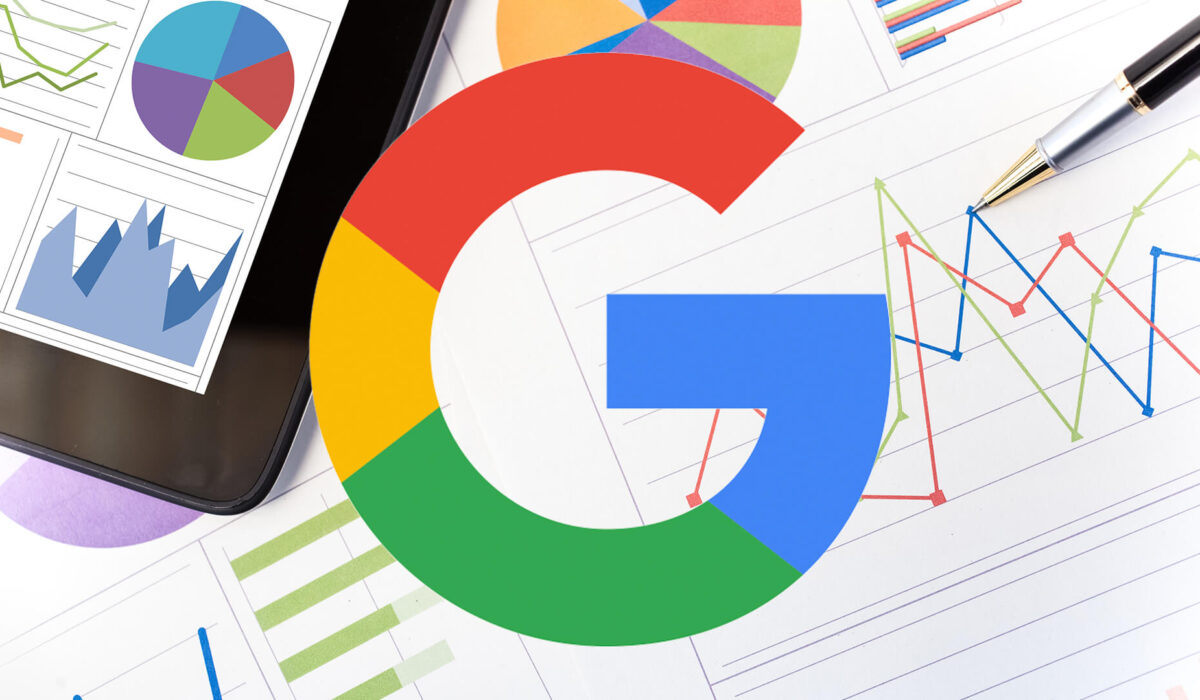 According to Simo Ahava’s blog post on the new feature, the native scroll depth trigger includes basic options that allow users to track both vertical and horizontal scrolling. Site owners can track scrolling activity on all or select pages of a website.

“The new trigger comes with all the base features you’d expect in a scroll depth tracking plugin,” writes Ahava, “There’s no option to track scrolling to specific HTML elements, but luckily the recently released Element Visibility trigger takes care of this.”

While Ahava reports the new plugin works well and makes it easy to set up a Google Analytics Event tag for scroll-depth tracking, he notes that users should be mindful of certain tracking options.

“If you load the page so that you are on or have crossed any one of the defined thresholds, the gtm.scrollDepth trigger will automatically fire for all the thresholds you have crossed,” writes Ahava, “So, if you are at the very bottom of a page and you reload the page, GTM will fire a trigger for each of the thresholds 25%, 50%, 75%, and 100%, without the user explicitly scrolling.”

READ ALSO  Which is the Better Optin Plugin?