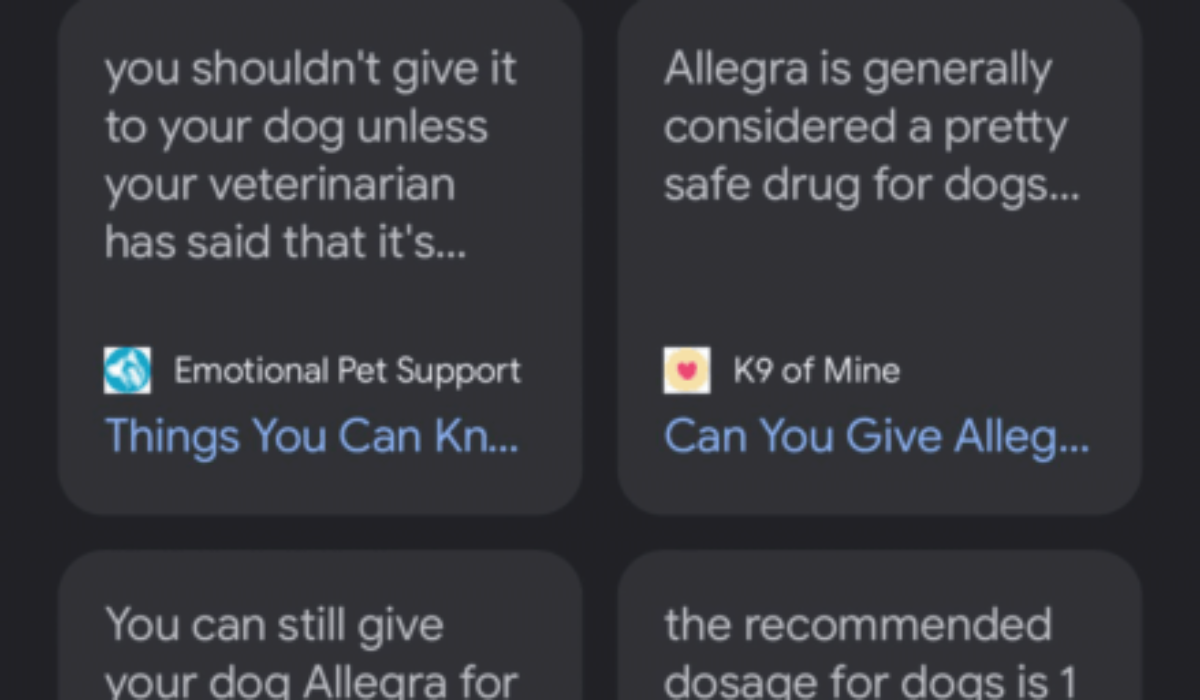 Why we care. Generally, Google will show a single site or source for a featured snippet. But when Google begins to show two or more sources in the featured snippet position – the “position zero” location – that can change how valuable that position is for site owners and SEOs.

These interface tests are worth keeping an eye on because the featured snippet position is one that is generally sought after to achieve by most SEOs and site owners. Changing the design, showing more than one featured snippet, can all impact your click through rate on that position and ultimately your traffic and conversions driven from Google Search.

Barry Schwartz a Contributing Editor to Search Engine Land and a member of the programming team for SMX events. He owns RustyBrick, a NY based web consulting firm. He also runs Search Engine Roundtable, a popular search blog on very advanced SEM topics. Barry can be followed on Twitter here.

READ ALSO  First look! Here’s what you can expect at SMX Advanced